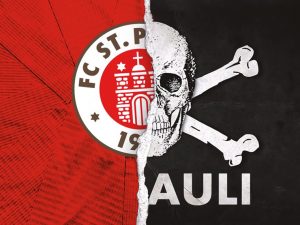 Thilo Herbst, a partner at 3SS, spoke to SVG Europe about the video platform at TV Connect in London. He commented: “We have got more into dedicated sports offerings since 2017. We are working with TeraVolt, Microsoft, Yalo, and Opta Sports on this platform. TeraVolt thought about how we could use Opta’s data and bring it to clients; they asked us to implement the visualisation of this data, so we developed the concept.

“There are two other Bundesliga clubs ready to sign,” he added. Herbst noted that the group of companies will market the service to more sports clubs, “anyone with content to distribute,” he said.

3READY on Jupiter’s front end enables broadcasters and service providers to fast-track launches of engaging branded services. At Jupiter’s core is a custom-designed data engine that dynamically captures a variety of information from the live action on the pitch to create multiple feeds of video, statistics and screen graphics which enhance the broadcast. By combining and modulating the data being generated and collected the data engine enables viewers to benefit from individual highlights, one-click access to their favourite scenes and live on-screen analysis.

Meanwhile, TeraVolt and 3SS are engaged in discussions with international sports clubs as well as national sports associations and worldwide governing bodies which may see Jupiter deployed elsewhere for team-specific and sport-specific multiscreen TV offerings.