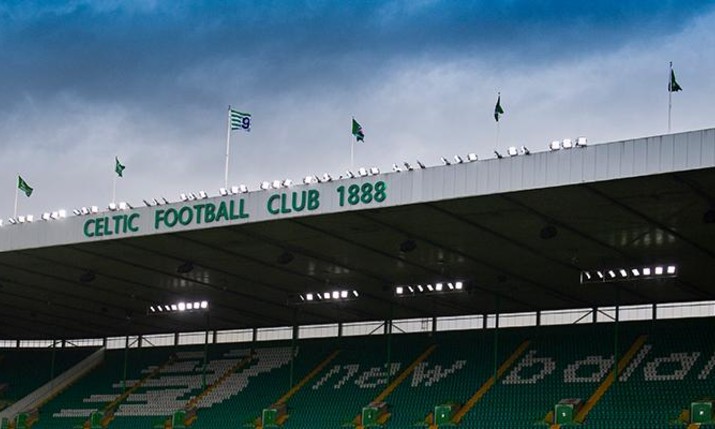 Sunset+Vine Scotland will produce matchday programming for Scottish Premiership giants Celtic from next season after being appointed as the club’s production partner.

The Glasgow-based division of the UK-based independent TV sports production and media company will create the content as part of a televised ticket offering to supporters should they be unable to access Celtic Park for any period of next season, due to the impact of COVID-19.

A spokesperson for Celtic said: “Clearly, current circumstances are totally outside our control, and while getting our supporters back to Celtic Park is our absolute priority, until this is the case, through our season ticket, we aim to be ready to give our fans the best access to SPFL matches at Celtic Park.

“We will be making a significant investment in this project partnering with Sunset+Vine, one of the best production companies around, to deliver an experience, with top expertise and contributors, which will put our fans at the heart of the action from Celtic Park.

“We are joining forces with an organisation renowned for delivering high-quality coverage and we look forward to making this available our season ticket holders.”

The team, led by executive producer Grant Philips is comprised of a team of broadcasting experts who have worked on The FIFA World Cup, UEFA European Championships and the Olympics.

Philips, executive producer of Sunset +Vine added: “We are delighted to partner with Celtic Football Club, and we are ready to bring our unrivalled production expertise to the live matchday programming. We are confident that this partnership will provide excellent results for viewers as they wait to return to support the team from the stands at Celtic Park.”