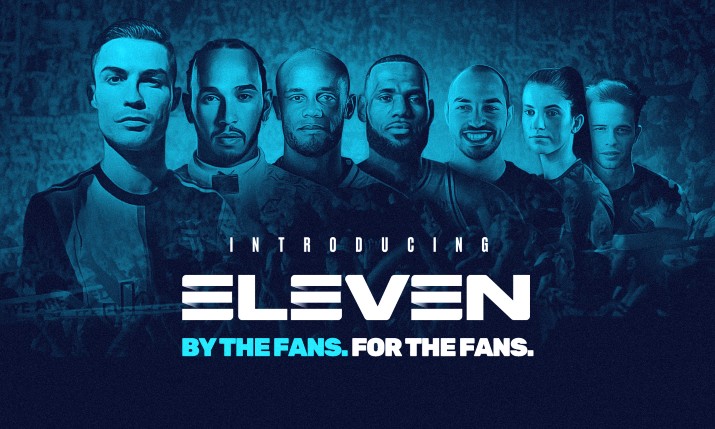 Eleven Sports is adding three new content streams to its bouquet of sports streaming services as it celebrates five years in business.

The OTT broadcaster, inaugurated in 2015, will launch Eleven Women, showcasing the best of women’s sport from around the world, Eleven Next, a dedicated offering for ‘local sport’, and Eleven Esports.

Eleven Women will offer fans regular coverage of the Belgian Women’s First Division for the first time, with a wider programme of global rights also in the pipeline.

Eleven Next, for local sport, will build on the group’s longtail strategy in Italy where it is streaming action from Serie C and Serie D.

Eleven Esports will be home to a “double down” effort on competitive gaming. Eleven streamed more than 200 Esports events during the Covid-19 lockdown.

The launch, which is branded ‘Eleven 2.0’, will initially focus on the group’s European markets of Belgium, Portugal and Italy.

Eleven Sports chief executive Luis Vicente said: “Over the past five years […] we’ve built a global community of fans, a world-class portfolio of rights and a host of platform innovations that differentiate us from our competitors. We have disrupted the status quo to democratise access to the best sports content and delivered on our mission to be fully platform-agnostic and fan-centric.

“We are convinced about the massive untapped potential in the new brand verticals we’ve announced and we are excited about the opportunities we can deliver for more sports, athletes and fans around the world.”

“We are now the guardians of this amazing legacy and our Eleven 2.0 approach will build on the fantastic work that’s already been done. With our new Eleven 2.0 strategy, we’re going to accelerate our journey with thousands of hours of additional live content every year, an innovative digital-first and data-led approach and continuous investment in Premium rights alongside new investment in Longtail and Newtail rights in virtual and traditional sports.

“We are convinced about the massive untapped potential in the new brand verticals we’ve announced and we are excited about the opportunities we can deliver for more sports, athletes and fans around the world, in a true spirit of co-creation and joint venture.

In addition to Eleven’s regional platforms, the group will launch a new digital global hub later this year to deliver sports content to fans around the world.

Eleven is currently available in Belgium, Luxembourg, Poland, Portugal, Italy, Taiwan, Japan and Myanmar as well as the UK and Ireland and the US.

The group’s portfolio of rights includes La Liga, Bundesliga, Serie A, the Premier League, UEFA Champions League, F1 and the NBA as well as various local sports rights in each market.

The group added that it will adopt a new umbrella name of Eleven from hereon in with Eleven Sports remaining the flagship brand.