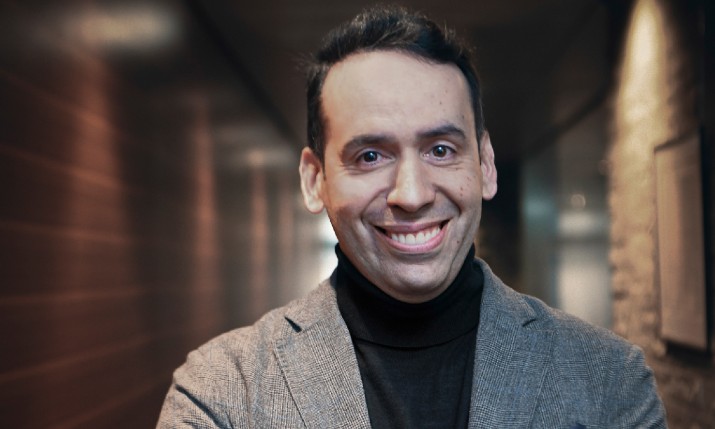 Starting his new job on 15 January 2020, Vicente will take over from Marc Watson who will retain his role as executive chairman and keep his place as a board director of parent company Aser Ventures.

He has held leadership roles with Manchester City and Valencia FC and has offered strategic guidance to Real Madrid, AC Milan, the Premier League, La Liga, Red Bull, Ferrari, Lotus and A1GP. He began his career in talent management, representing Luis Figo and Ronaldo Nazario among other world-class athletes.

On the appointment, Watson said: “Luis has a passion for innovation and new technologies and a history of helping to grow some of the biggest brands in sport. He is the perfect person to take Eleven to the next level. We’re delighted to welcome him to the group.”

Vicente himself added: “Eleven has been disrupting the world of sports media since 2015 and has already developed a fantastic offering for millions of fans globally. My mission will be to help Eleven continue to grow, to further democratise our offering and give fans everywhere the opportunity to enjoy the best sporting moments with Eleven. I am very excited to get started.”

Luis also joins Aser Ventures as a board member and chief digital officer.