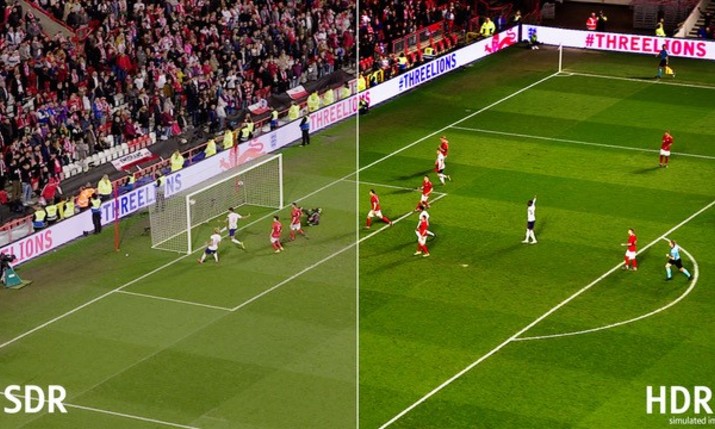 Ahead of the new football season, BT Sport is introducing new faces to its on-screen analysis and punditry team, refreshing its Saturday programming line-up and rolling out alternative ways to watch matches, including in high dynamic range (HDR).

A new subscription package, BT Sport Ultimate, will offer different experiences depending on the platform that the coverage is being viewed on.

Included will be live pictures in UHD and HDR and – via BT TV – Dolby Atmos sound.

HDR will be available on ‘selected events’ via the BT Sport App on mobile devices and on smart TVs, consoles and connected devices that have the large-screen BT Sport app.

BT Sport first teased an HDR service back in February when it announced an OTT app.

The first commercially available live match in HDR will be this Sunday’s FA Community Shield clash between Liverpool and Manchester City.

Pete Oliver, managing director marketing of BT’s consumer division, said: “The launch of BT Sport Ultimate means BT is first to market with the launch of a new innovation, allowing our customers to take the sports viewing experience on mobile to a level unmatched anywhere.

“This is the latest step in our Best Connected plan, to offer our customers the best content and the best technology, through partnerships with the world’s most innovative companies.”

Saturdays on BT Sport will feature a new show called Early Kick Off. Hosted by Jake Humphrey, Jules Breach and Robbie Savage, the 10 am to midday show will look to set the agenda for the weekend to come.