Football Summit 2022 took place on Thursday 10 March at the Tottenham Hotspur Stadium in London. You can now view a picture gallery of the day, including the conference sessions and the networking, below. 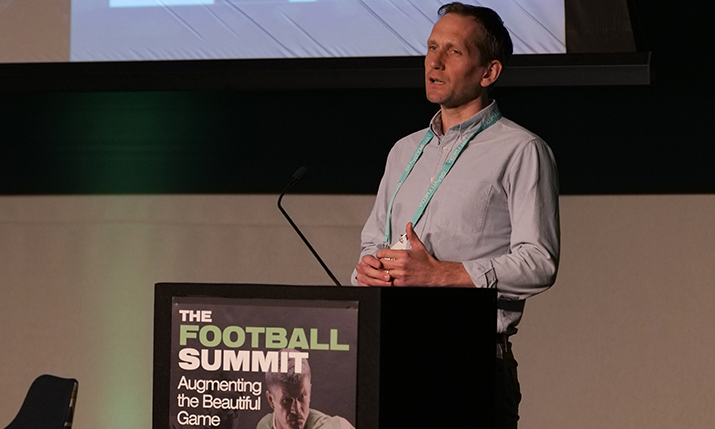 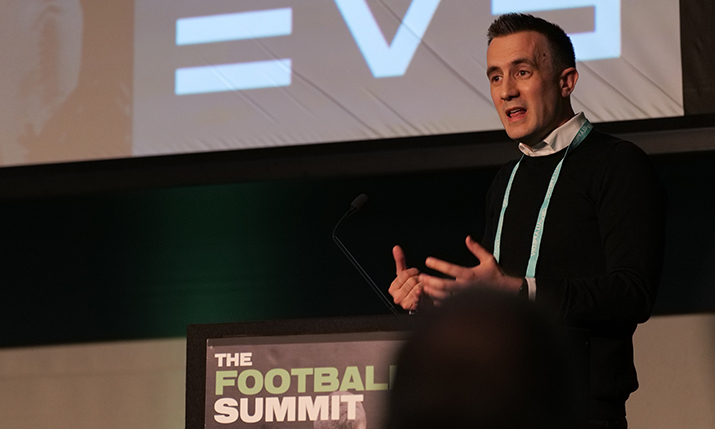 Opening remarks from EVS CTO Alex Redfern, previewing some of the key topics of the day 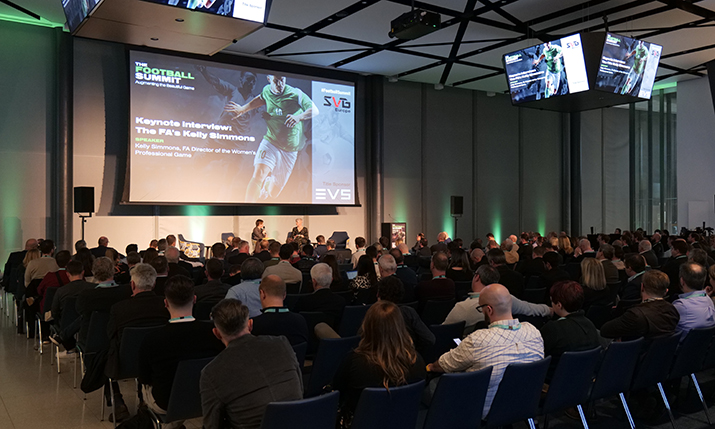 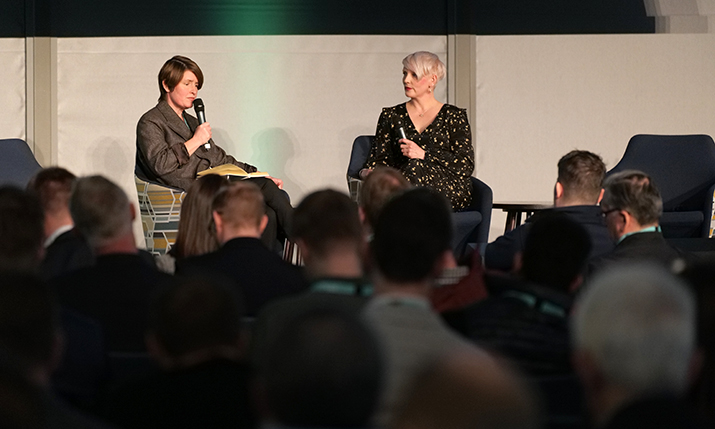 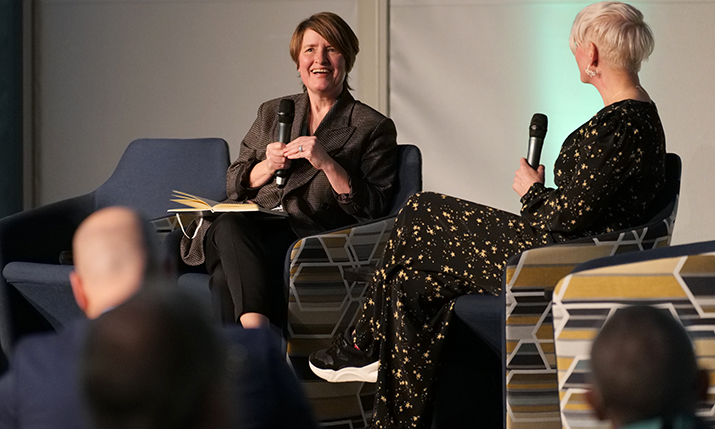 Simmons: “It’s tough to get [historical] data on women’s football so we need to make sure we are capturing the right stuff going forward.” 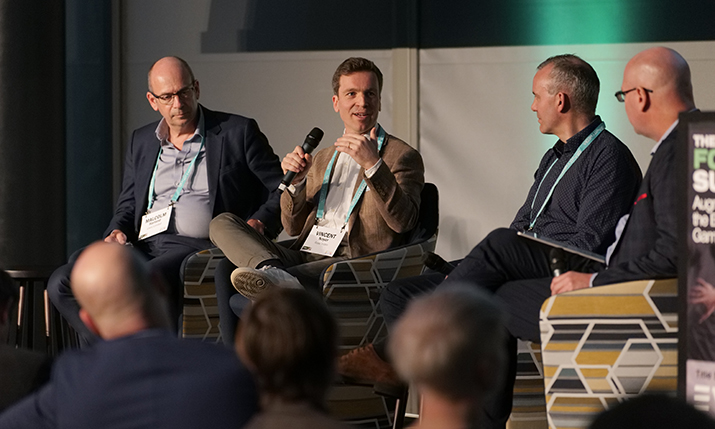 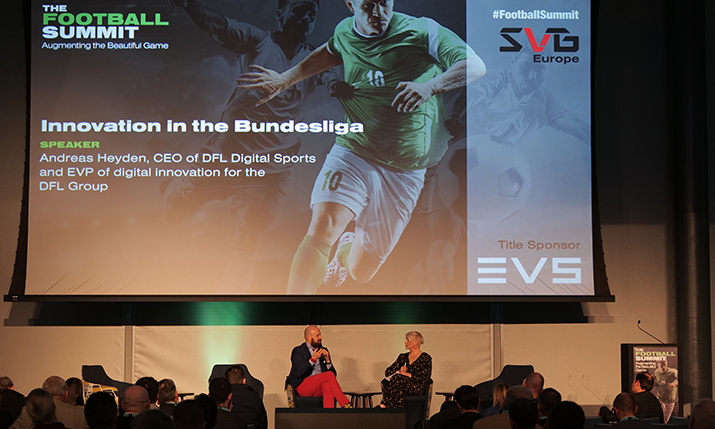 The German Bundesliga is the focus for session three 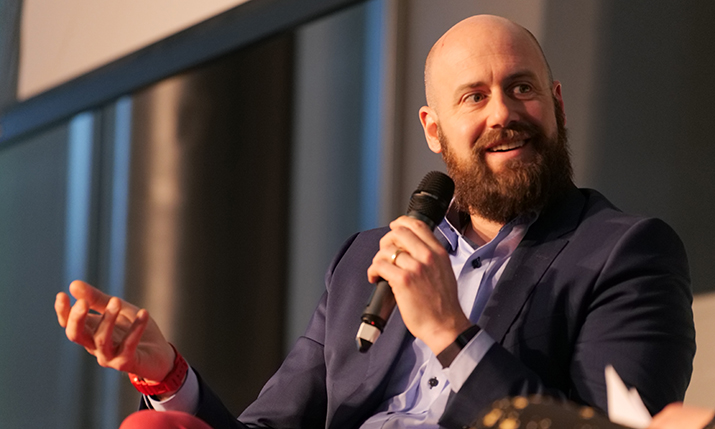 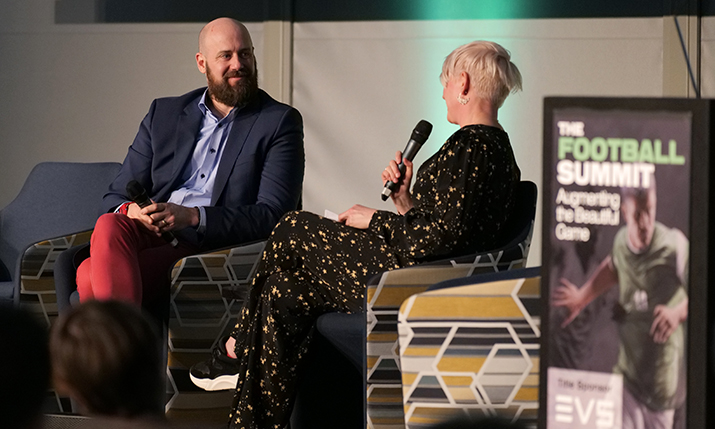 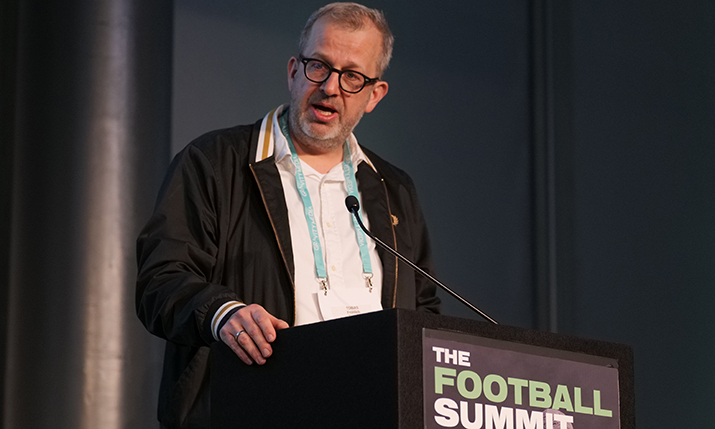 TeraVolt’s Tobias Fröhlich presents a case study on the Bundesliga 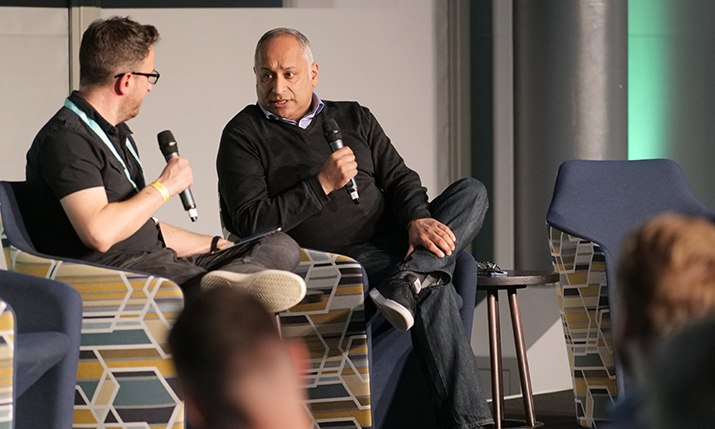 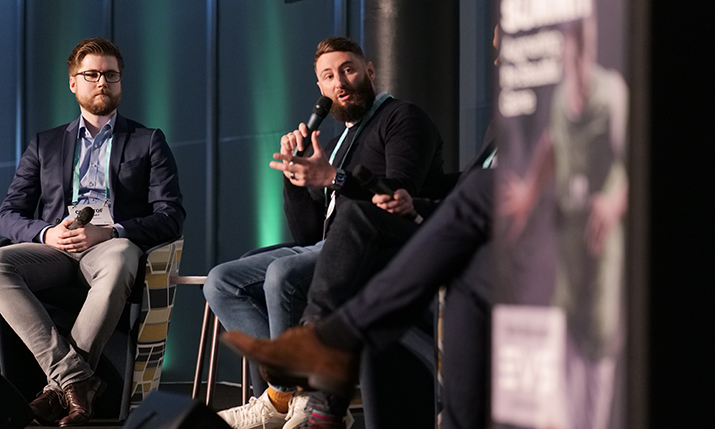 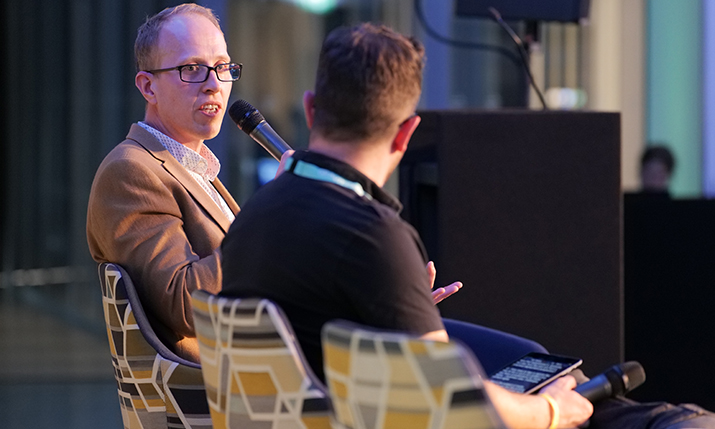 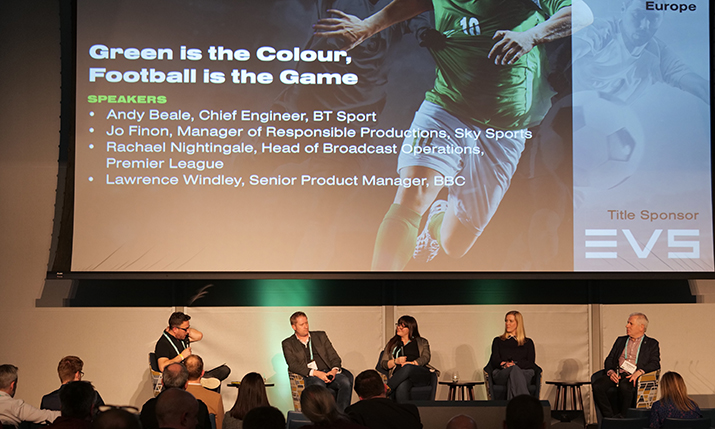 Sustainability was the subject of the penultimate panel at Football Summit 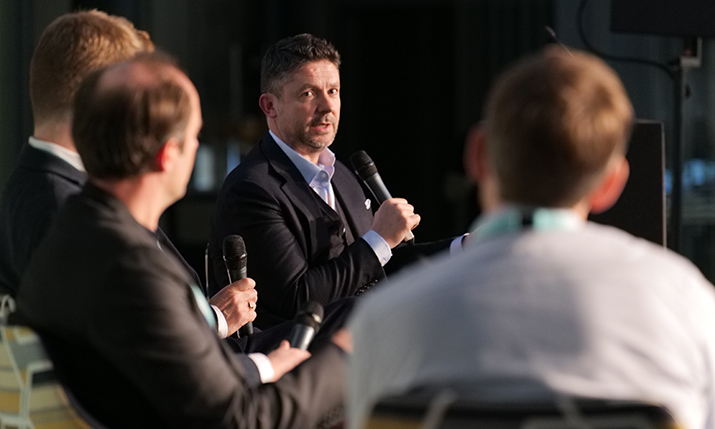 IMG’s Barney Francis makes a point during the final session, The Verdict 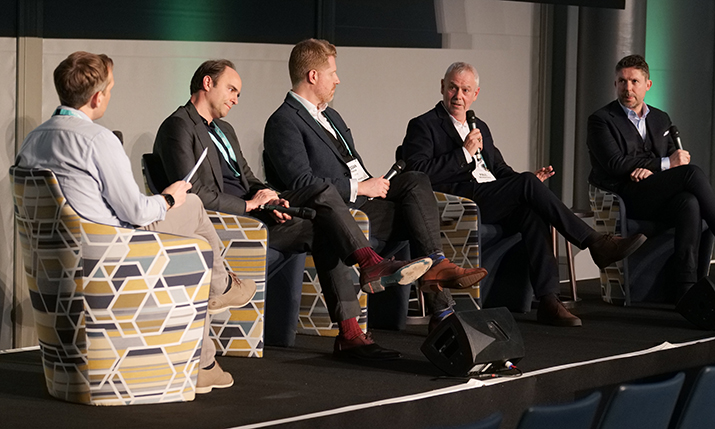 Paul McNamara from ITV Sport during The Verdict. 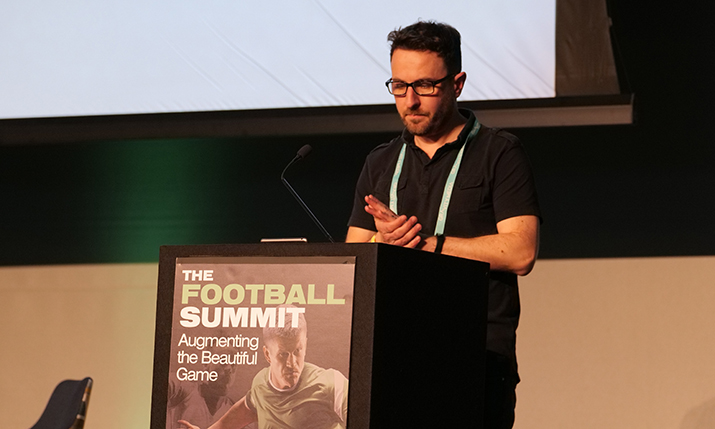 SVG Europe’s Will Strauss brings the conference to a close 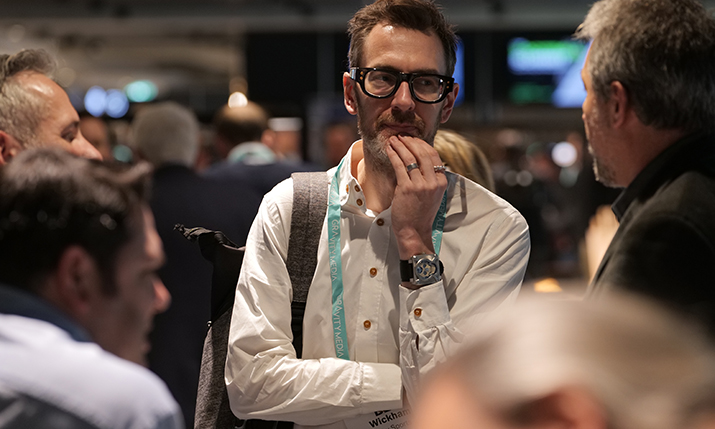 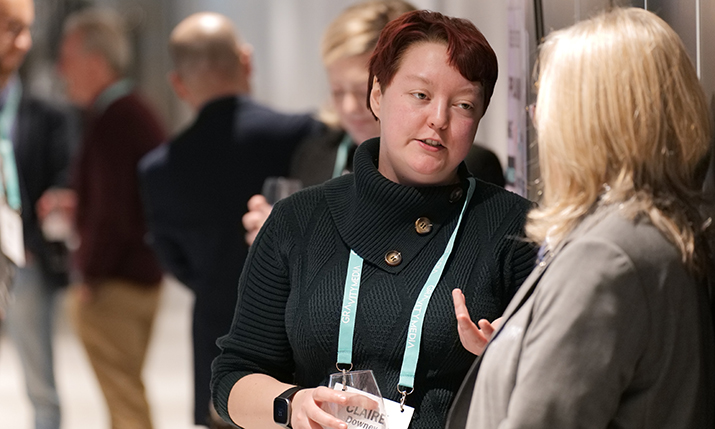 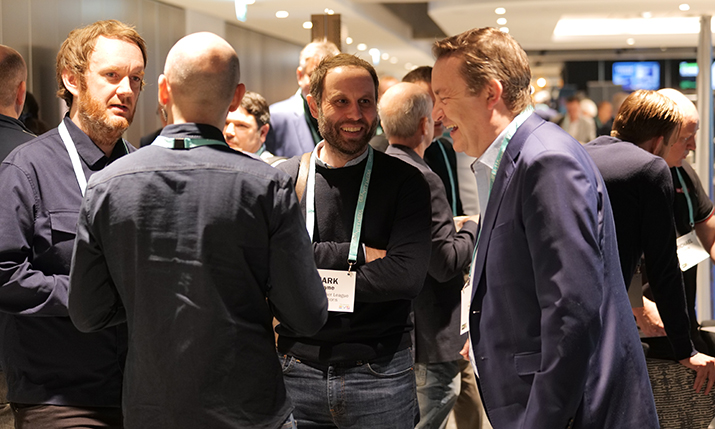 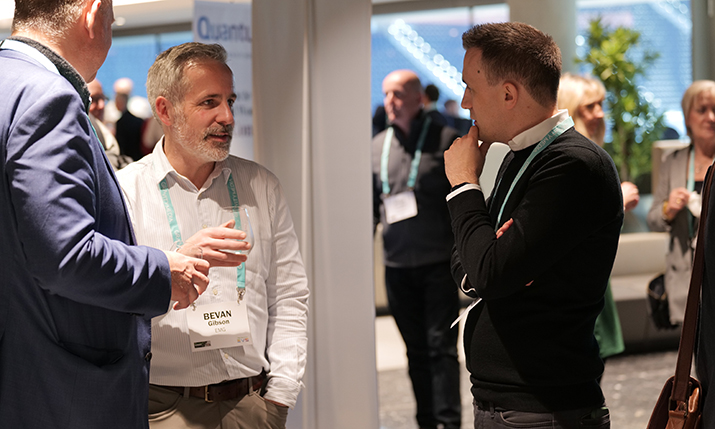 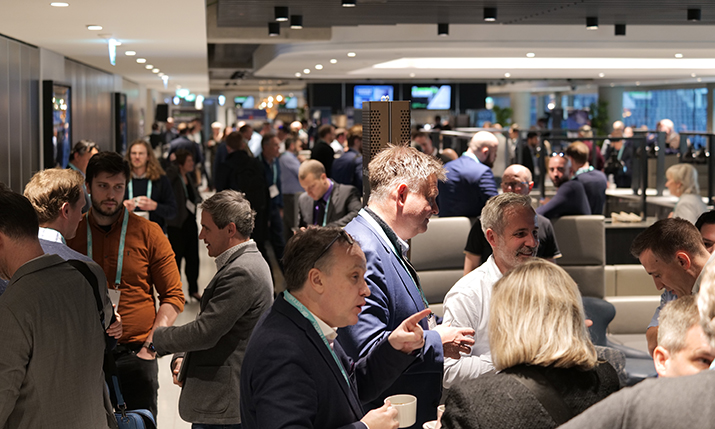 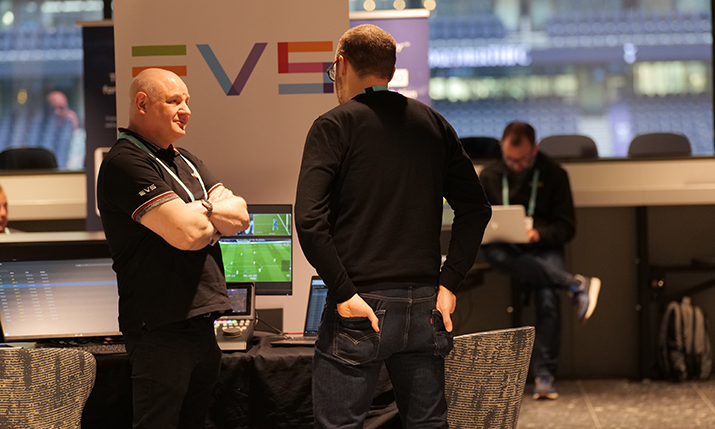 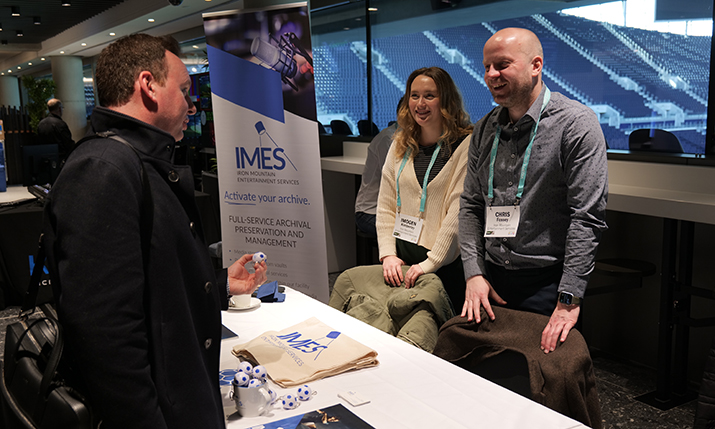 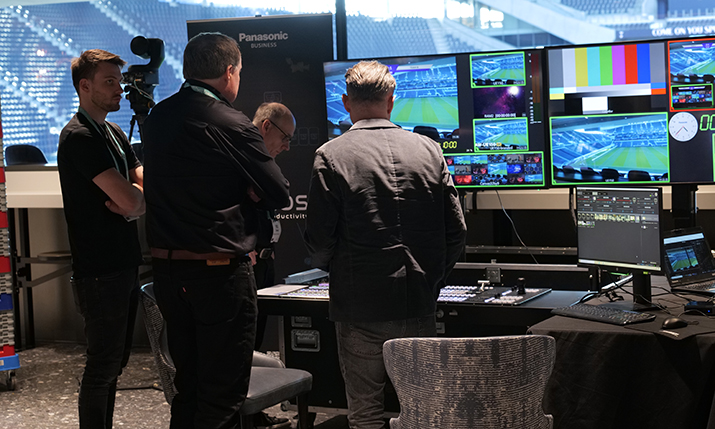