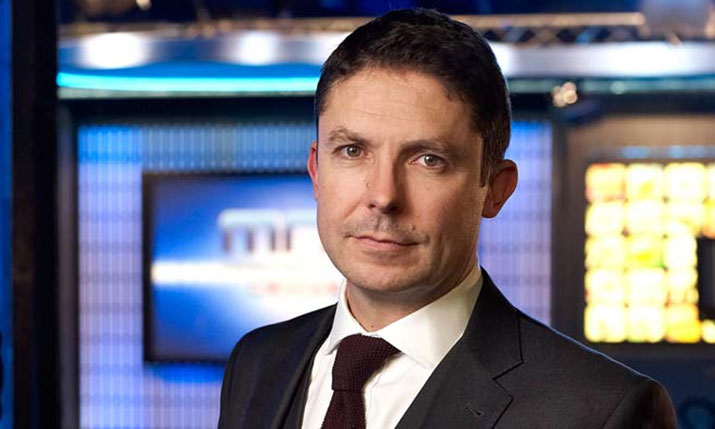 Barney Francis, the former managing director of Sky Sports and the current chief executive of Sky’s Future Sport division, will leave the broadcaster later this year, it has been announced.

Francis was promoted to his current role in May 2019 following the completion of Comcast’s acquisition of Sky. At the time it was said that he would focus on “the changing world of sport and the place Sky and NBCU occupy” within it.

As the chief executive of Future Sport, Francies reports to Sky Group chief executive Jeremy Darroch and is tasked with looking at “global opportunities for growth”. A replacement, if there is to be one, has not yet been announced.

Francis spent 20 years at Sky, over two spells, straddling a six-month stint at the BBC.

Sky’s group chief executive Jeremy Darroch said of the departure: “During his time at Sky, Barney has transformed Sky Sports, building a world-class team and leaving a fantastic legacy. We wish him the very best from us for the future.”

Francis joined Sky as an assistant producer in 1996 before spending the next 11 years in various production roles including executive producer, cricket (2000-2007) and executive producer, Premier League (2007-2008) before becoming managing director in 2009 following the retirement of Vic Wakeling.

During his time as MD, Sky Sports grew from 5 channels to 11, adding Formula 1, the Masters, The Open and the NBA rights to its portfolio, while also increasing the number of Premier League football matches shown.

On announcing his departure, Francis said: “I’ve been privileged to work for this great company for more than two decades. It’s been the stuff of dreams for a guy who grew up as a sports-nut.

“Yet the time is right to move on to new adventures in a changing world. I leave with thanks for the support of all our customers who have enjoyed Sky Sports during my time, and of course my colleagues and friends who I will miss greatly.”

The official date of Francis’ departure has not been announced.