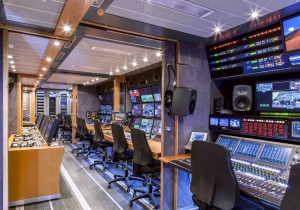 “We are very impressed with the flexibility and interoperability that MediorNet, MicroN, and Artist offer us. With their outstanding quality and reliability, these solutions have set the market standard for future-proof networking,” said Constantin Novotny, CEO of HD Broadcast. “MediorNet’s integrated signal management has enabled us to deploy decentralised router capabilities with distributed system intelligence — an ideal foundation on which to move towards an IP-based networking infrastructure and support future 4K productions.” 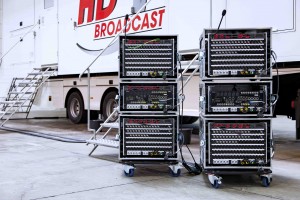 HD Broadcast’s OB HD1 truck covers a wide range of live events, including Bundesliga games (for Sportcast, Sky, and ARD) and concert productions such as the performance by Marius Müller-Westernhagen for MTV Unplugged.