The race to shift sports-video content to new platforms via modern distribution methods has, in many ways, helped serve the need of the consumer, but it has also, for some time, left the monetization of that content and the business models wrapped around them behind to figure out on a rainy day. 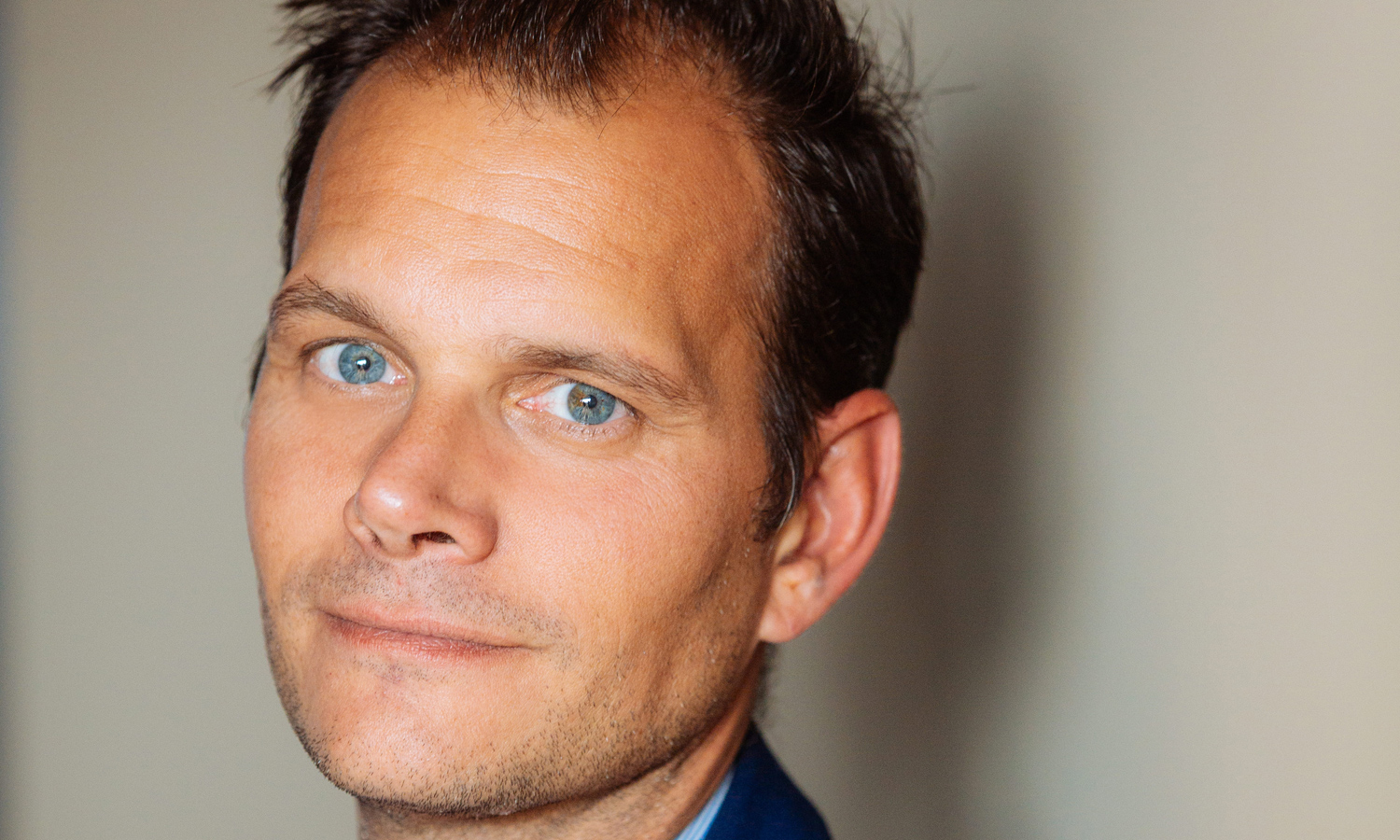 Are we getting closer to a world where digital sports media can be monetized in the same way that legacy television has been for decades? In the eyes of FreeWheel, a subsidiary of Comcast, maybe so.

FreeWheel is an advisory service that manages digital-advertising campaigns for publishers and is largely focused on the broadcast side of the business with an eye on reaching deeper into the digital space. It has nearly 90% penetration across the U.S. sports market and about half of the European market.

According to Thomas Bremond, General Manager International at Comcast, large media players are turning to FreeWheel and Comcast to construct their media offering to consumers and power their monetization strategies. This is across the board, from encoding/transcoding to publishing to UI to the video player itself. Want to create an OTT service, Comcast Technology Solutions will help you build it and FreeWheel will help you make money off of it with a suite of microservices that can be tailored to a specific offering.

“It’s a very interesting area now given the disruption that’s happening in the TV space,” says Bremond. “If you think about the world 10-15 years ago with everything on linear, to now with people accessing content anywhere, how do you deal with that when you’re a sales house at a network and still manage to stay relevant in terms of your proposition to the advertiser.”

When it comes specifically to sports, Bremond believes that milestone sporting events like the FIFA World Cup have helped accelerate broadcasters across the globe to think more deeply about their digital advertising play when it applies to live video. In the U.S., specifically, with all of the matches happening during the day, a massive chunk of World Cup viewing occurred on people’s desktops at work.

“Increasingly, live events are being monetized through other screens,” he says. “The World Cup and March Madness are happening in the middle of the day. A lot of people are watching in the office or on tablets, and that provided a real challenge for [those broadcasts], because, historically, they would just take the linear feed and send that to the user. The ads that appeared were the same as TV but since the stream was being sent as constructed, they couldn’t count views and they couldn’t sell.”

Those days are largely in the past now, says Bremond, who noted that an all-IP environment can streamline the processes needed to customize those ad experiences for a viewer. In addition, more digitally native companies – like Bleacher Report, for example, which recently became a bigger player in the live-sports space with the debut of its UEFA Champions League coverage in the states – are more accustomed to selling digital advertising.

“It’s a new thing for the ad-tech industry to service these new use cases,” says Bremond. “It’s incredibly challenging but it’s a fantastic opportunity and it brings digital a lot closer to TV, which is very exciting. We’re gearing up for the next phase of live viewing happening across all these different devices with dynamic ad insertion.”

Not long after the show in Amsterdam, FreeWheel released its Q2 Video Monetization Report that placed Smart TV and OTT apps in the spotlight. The report, which tracks marketplace trends on “premium video consumption and advertising across on-demand set-top boxes, desktops, smartphones, and tablets identified that approximately 57% of premium digital ad views are occurring on television screens over other digital devices. This seems to say that advertisers are getting the most bang for their buck by advertising on OTT apps on SmartTVs and streaming devices like Apple TVs, Rokus, and Amazon Fire Sticks.

The report did note an overall year-over-year increase in ad views and that’s when phones showed their mettle, growing 76% over the previous year.