In the burgeoning world of live sports streaming, battling piracy is a task that can be equal parts exhausting and defeating. Last week’s IBC Show did provide hope to some major sports distributors that the future may be brighter than the world of Whac-A-Mole in which many currently reside. 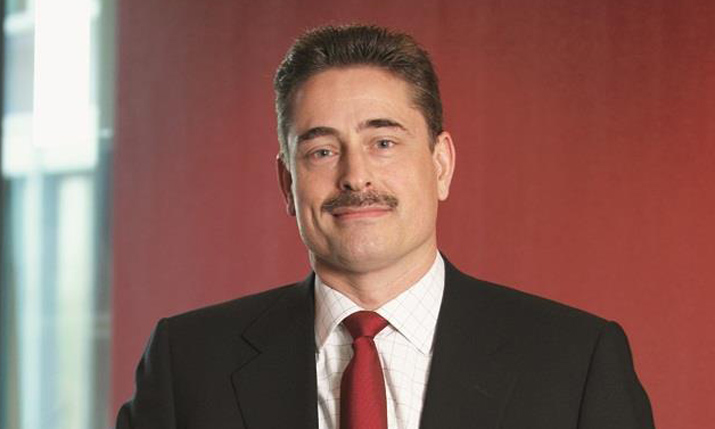 NAGRA’s solutions are typically deployed in a Hollywood environment to protect the pirating of films and television programs, but even there the timeliness is less urgent and more time can be taken to properly track a pirated file. The valuable live nature of sports, however, means time is of the essence to identify, drop, track, and even prosecute pirates.

“We’ve been doing a lot of that tracking for regular broadcast where we have a watermark in the set-top box where we can detect the watermark, and if somebody is using a set-top box to redistribute, we can switch that set-top box off,” says Harrie Tholen, NAGRA’s VP of Sales Anti-Piracy and General Manager for NexGuard. “During the World Cup, we actually did a lot of that for our customers.”

To dissect a bit of what the service can do, the watermarking technology from NextGuard scans the Internet (including social media and sources like Reddit where pirate streams are rampant) and can capture segments of video. It can compare the fingerprint to the original video from the client, and if it matches, can take measures to disconnect the stream and even identify and send notices to the source.

Currently, NAGRA is the only company in the world with an inventory of over 130 pirate services, including everything from set-top boxes to web-based playlists and apps. IP blocking is a newer tool being utilized in disengaging illegal streams of live events.

The company has found success early with the platform and is building upon its proven success with major sports leagues such as the German Bundesliga and broadcasters like Portugal’s Sport TV.