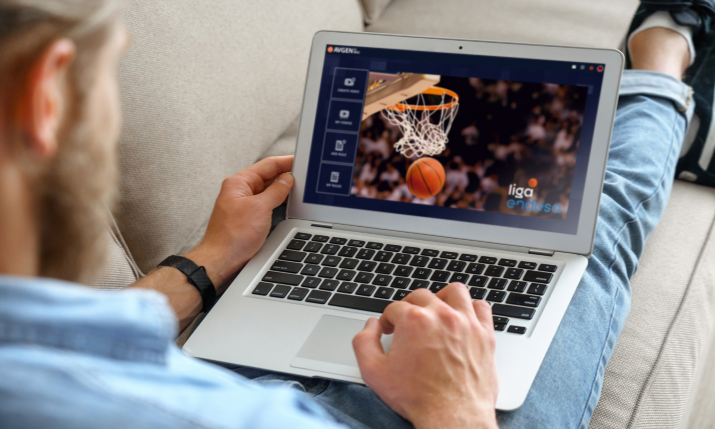 The global pandemic has made streamed content more popular than ever, with almost half of the UK population subscribing to a new streaming service in the last six months.

With consumers homebound during the pandemic, 46% of UK viewers signed up to additional streaming services and video viewing increased 14% in the past year.

This is according to the State of Online Video 2020 report from Limelight Networks, designed to understand consumer perceptions and behaviours around online video.

In the UK, viewers spend seven hours 24 minutes watching online video on average per week in 2020. The report showed that YouTube continues to dominate as the platform of choice for 52% of UK viewers seeking user generated content.

Staying home drove streaming subscriptions. Nearly half (46%) of people in the UK subscribed to a new streaming service in the last six months, with the primary reason being that people are spending more time at home due to COVID-19 (43%).The second largest driver of new subscription purchases (24%) is availability of new content.

The report showed that latency is an important issue for viewers. Delays are a dealbreaker. Most UK viewers (65%) say they would be more likely to stream a live event if it is not delayed from live broadcast.

Consumers are also price-cautious. Over half (54%) of UK consumers will cancel a streaming subscription due to high prices. More than a third (36%) admit to sharing login information or using someone else’s account. Password sharing is highest in Indonesia, with 58% of people admitting to sharing credentials.

“Online video demand has clearly accelerated around the world this year, especially with so many people looking for entertainment, information and communication as they have spent more time at home due to COVID-19,” said Nigel Burmeister, vice president at Limelight Networks.

“Our research shows that with the rise in viewers and subscriptions, it is critical that content providers have the right combination of the content consumers want, the infrastructure to scale to meet demand and technology to give them the best possible online experiences.”

The State of Online Video 2020 report is based on responses from 5,000 consumers in France, Germany, India, Indonesia, Italy, Japan, Singapore, South Korea, the UK, and the United States, ages 18 and older, who watch one hour or more of online video content each week.