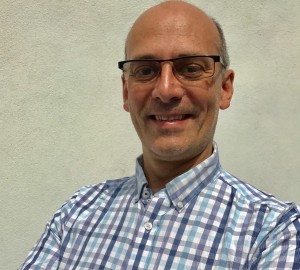 SVG Europe is delighted to announce that MOOV has joined its ever-growing roster of Gold sponsors. The company is a leading UK sport and events graphics provider, supplying services to UK and international broadcasters such as BBC, BT Sport, Channel 4 and IMG.

MOOV was established in 2000 by Duncan Foot and Nev Appleton with a vision to deliver a high quality all-round graphics solution coupled with excellent multi-skilled operational staff. Since its launch it has contributed to numerous high profile sporting events – including The Open Championship, Wimbledon, Commonwealth Games, Winter and Summer Olympics, and Paralympic Games – as well as major national TV events and coverage of music festivals.

In 2013, MOOV was awarded a five-year contract to become BT Sport’s graphics partner. The relationship has since accommodated a wealth of pivotal projects, such as the development of graphics for Europe’s first-ever live UHD football, rugby and basketball productions.

“We have been to a number of SVG Europe events and been impressed by the diverse and quality of the delegate list, as well as the content of the summits themselves,” says Foot. “Now that we are a sponsor we look forward to making new connections as well as consistently finding out about new technologies – for example VR, where we are currently becoming increasingly active.”

Keep an eye on SVG Europe for more details of MOOV’s forthcoming projects.