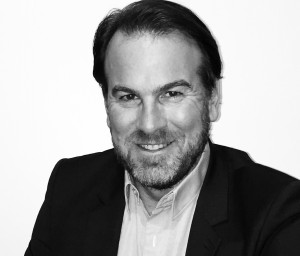 Euro Media Group, a leading provider of broadcasting facilities and services, has announced the appointment of Lionel Vialaneix as chairman of its subsidiary, Euro Media France, with effect from 2 February.

He will report directly to Thierry Drilhon, chairman & CEO of Euro Media Group, who assumed this role on an interim basis.

Drawing on his experience and in-depth knowledge of the broadcasting industry, Lionel Vialaneix will be responsible for boosting the development and accelerating the transformation of Euro Media France, placing innovation at the heart of its strategy.

Vialaneix brings more than 25 years of experience in the broadcasting industry to this new role. Notably, he was production director of the world feed for the 1998 World Cup before joining Visual TV, where he worked on numerous productions in the field of sports, concerts and live shows.