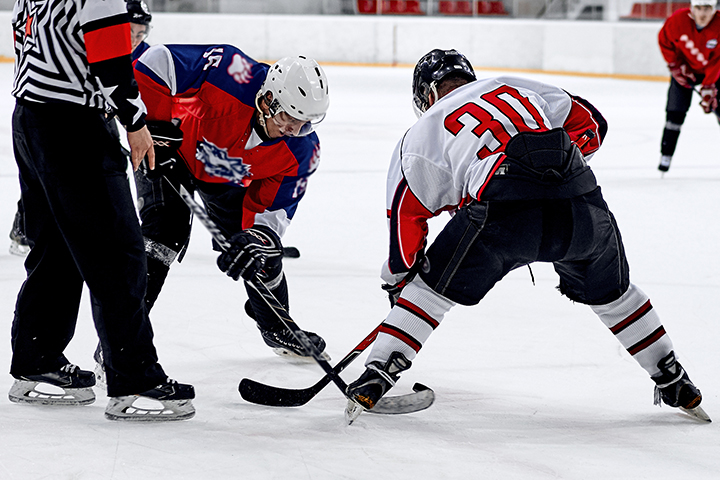 Pixellot and Magyar Jégkorong Szövetség – The Hungarian Hockey Federation – have teamed up to provide full coverage of all top league Hungarian ice hockey matches in the coming season.

The deployment of Pixellot systems will augment the TV broadcasts of the federation meaning that not only will all first league games be broadcast, but also hundreds of games from the women’s and youth leagues. All told, some 800 games are scheduled to be streamed next season from 10 rinks around the country.

“We are constantly at work seeking ways to advance ice hockey in Hungary,” said Sipos Levente, secretary-general of The Hungarian Hockey Federation. “The affordability of the systems and the ability to easily capture all games and matches and make them available to our fans is a big step forward in promoting ice hockey in Hungary.”

“It is exciting to see how ice hockey, one of the top sports in Hungary, is embracing our automated video technology to advance its leagues from the professional to women’s and youth leagues,” said Alon Werber, CEO of Pixellot. “Not only is this democratising sports in Hungary by making so many more games available for viewing, it is also providing teams with additional sources of income which are sorely needed in these COVID-19 times.”