Remote ingest ‘for the 21st century’ with new dock10 service 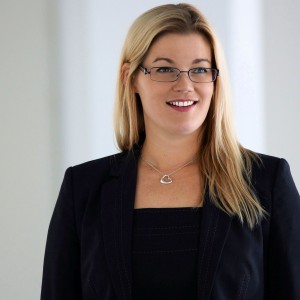 MediaCity UK, Manchester-based media services provider has announced the introduction of a new remote ingest service dubbed field dock. The new offer is aimed at the broadcast and other high-end video markets, and is intended to be used by productions on location.

According to dock10, the new service enables a speedier and more economical option in the shoot to edit process by facilitating location-based media management and file ingest over IP. field dock is a laptop-based solution that offers back-up of camera card media to portable hard drives, viewing of popular camera formats, internet speed connection testing and a choice of workflows to send native or a choice of proxy formats to dock10’s private cloud platform at MediaCityUK.

Once content has been received, clients are able to use dock10’s remote production tools, such as Avid Central UX to view, log and edit, and the full range of dock10 post-production services to complete their workflow.

There is also the option to download rushes to continue the workflow elsewhere using the new ‘Click and Collect’ service: a web portal allowing content to be sent through various network providers to a nominated external party.

field dock has been jointly developed with dock10’s partner, Limecraft, a specialist in media production workflows.

Emma Riley, head of business development at dock10, comments: “We think the ingest process has long been overlooked by innovation and is key to speeding up the non-creative process of programme production. field dock takes ingest into the 21st Century and was developed to solve a problem we see our clients face every day – how to start their programme edit as soon as the shoot finishes. Adding remote edit platforms and flexible file transfers to the mix, we believe we offer a unique workflow solution that harnesses the true power of the internet for television producers.”