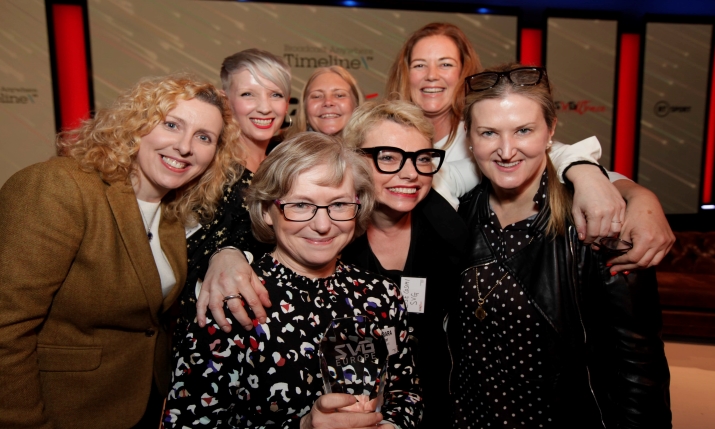 SVG Europe Women has announced Networking Uncovered, a special focus event that will aim to expose the secrets of the art of getting to know people and moving ahead in your sports broadcasting career.

Taking place at 10am (UK time) on Thursday 10 September, the panel, made up of members of the SVG Europe Women Advisory Board, will discuss new and old perceptions of networking, face-to-face meetings versus connecting virtually, getting ahead at this difficult time in the sports broadcasting industry, and practical tips on how to make networking work for you.

Additionally, SVG Europe Women sports mentee from the Rise programme, Sarah McLaughlin, multi skilled operator at Professional Squash Association (PSA), will be part of the conversation. McLaughlin will give her perspective and experiences of networking in sports broadcasting as someone who is at the beginning of her career, and trying to make contacts during lockdown.

This is going to be an SVG Europe Women Virtual hangout chaired by the internal head of SVG Europe Women and SVG Europe editor, Heather McLean. It will be an informal discussion held on Zoom, followed by a live Q&A with the panellists.

McLean commented: “Today’s world of Zoom and social media is very different from the one where many of us started our careers, but the need to be able to network is just as important. Many people find networking a difficult, even intimidating, prospect, but it doesn’t need to be that way, and it is vital in helping you to move ahead in your chosen career by meeting the right people and making a good impression.

“This event is going to look at networking from the perspectives of five successful, experienced women working in sports broadcasting today, and will provide their invaluable insights into this vital skill,” she concluded.