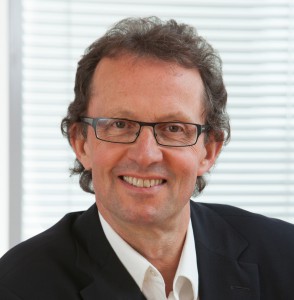 With the XX Commonwealth Games due to commence next week, it’s an eminently appropriate moment to announce that Jeff Foulser, chairman of Sunset+Vine – which is serving as the host broadcaster of the Games with partner Global Television – will discuss the event’s broadcast production in a far-reaching panel session to be held as part of SVG Europe’s Sport Production Summit in Amsterdam on 11 September.

The BBC’s coverage of the Olympics in 2012 set a new gold standard for how broadcasters cover global sporting events – and raised audience expectations. With that in mind, how did host broadcaster Sunset + Vine and the BBC put in place a plan to replicate the main ingredients of success for the Commonwealth Games in Glasgow, and provide innovations across production plus viewer choice? These and other questions will be addressed by Foulser and other panellists to be announced shortly.

Beginning his career at ITV Sport in the 1970s, Foulser joined Sunse+Vine as an executive producer in 1989, becoming managing director in 1995. Since then he has built the company from a little-known independent sports TV production business into one of the UK’s most highly regarded media companies.

For more information on the summit, and to register, please visit https://www.svgeurope.org/sport-production-summit-2014/full-program/.