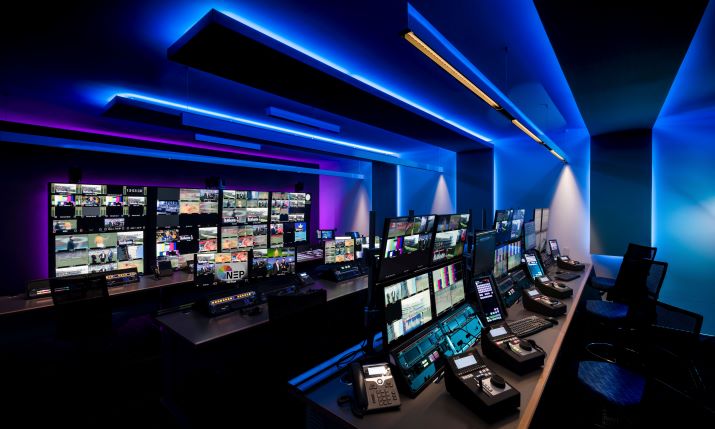 “I don’t really like technology for technology’s sake,” says Pete Emminger, global CTO at NEP Group. “I always like to see what it’s doing for the consumer,” he continues.

“This was true back when I did theatre, during the evolution of live event technology, and today. How are we are enhancing the experience of a consumer watching content, whether that content is live, in-person at a stadium, or in theatre, at home, or on YouTube? What’s that experience like? How are those consumers are interfacing with it, and what technology you need to deliver it, is sort where I’ve always focused my career.”

Emminger’s route to broadcasting began with a background in theatre production. “I started doing theatre when I was in high school,” he says. “I went to New York University (NYU) and studied production and set design. I moved into what I would call corporate theatre, corporate events, and live production, then I started a production company. I ran that for 13 years.”

His work in the early days of webcasting shifted his career focus to esports. “I sold my company to Blizzard Entertainment,” he says. “I spent almost four years at Blizzard building a production department. I left during COVID to spend time with my family.”

This career break led to his current role. “I had been working with NEP for almost 20 years, mostly in a client relationship,” he explains. “And when I left Blizzard, a number of NEP people called me and said, ‘hey, you should come here, it’s really awesome, it’s exciting’. I knew all the NEP people, and they always struck me as really nice, but I never knew if that was because I was just a client or if they were nice. And it turns out they’re nice! And that’s how I got to NEP in the spring of 2021.”

Inside an NEP US OB unit

Today at NEP, managing a large portfolio of technologies is one of Emminger’s key challenges. “NEP is broad as a company,” he explains. “We are organised into three main business verticals: a virtual studios group that focuses on film and TV, a live events group, and a broadcast services division, which in and of itself is pretty broad, and includes a lot of broadcast technology.

“On a day-to-day basis, a big focus here has been how we really leverage all that and get ourselves on common platform technologies, working together. I find there’s crossover between those verticals; the technology baseline is all similar [as in] what we are doing to connect the platforms together with our back office systems and tools to support all of our employees and crossover between all divisions. That’s a big focus for me.”

He takes a very hands-on approach to his job. “I try to be out there with the teams as much as possible,” he says. “I’ve tried to get on site as much as possible to see people using the technology. And I try to cross-pollinate, getting our virtual studios team out to some of the broadcast facilities, and conversely, we just did a big cross-pollination trip where we brought a bunch of the broadcast technology people to one of the virtual studios, and gave an internal demo. That opens people’s eyes into all the crossover in tech but also the additional opportunities we can give to users and how we enable producers to make content.” 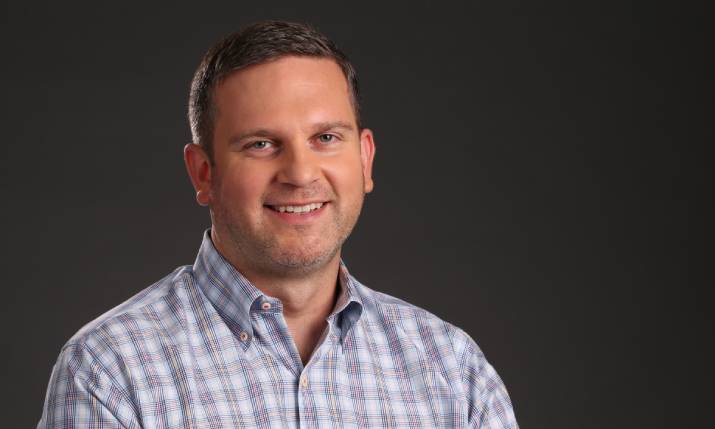 Pete Emminger, global CTO at NEP Group, wants to use technology to enhance the consumer experience

For Emminger, the most transformative technology he has seen in recent times has been the advances made in consumer connectivity. “Without that, a lot of the things that on the production side wouldn’t be possible,” he says. “Additionally, the move to IP technology has enabled things like larger matrices and more interconnected sites, which has done away with hard blocks in technology production environments. Those two things coupled together are what’s causing this explosion and growth in content, especially the more targeted stream content – over the top (OTT), data streams, second streams – now the networks can offer people a lot more options.

“Ten, fifteen years ago without IP technology, things like OB trucks were completely isolated, and now they’re not. We have to treat everything like it’s all part of one platform, and we have to prioritise it accordingly”

Integrating technology across all aspects of NEP’s organisation is a major priority for Emminger, “I look at technology in a few different buckets,” he said. “One is the technology that our customers touch. We have products that include Media Bank, which is a MAM and our own control system called TFC.

“The second bucket is technology that enables customers, such as back end scheduling and the tools that directly enable the customers’ deliveries. 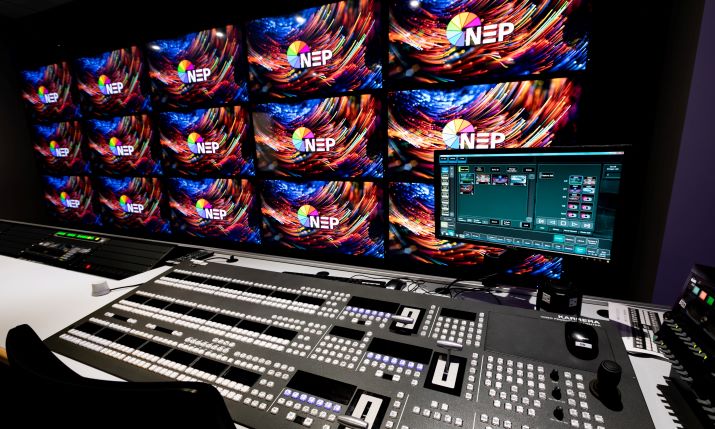 Part of the NEP Production Hub in Los Angeles, US

“The third is back office,” he continues. “We spend a lot of time to make sure that all the back office systems at the company connect. One of the first things I said when I started this role was, ‘we’re going to stop using the word back office’, because it implies that it’s less critical to the business. Oftentimes, people say, ‘well, it’s just a back office system, it’s less critical, because it’s not a client control room.’ And I say, ‘Oh, so if your email goes down for a day, or you don’t have access to the finance system, or you can’t check inventory out of a warehouse with your asset system, that’s okay?’. And it isn’t today.

“Especially in areas like security, you have to treat the whole environment holistically. Ten, fifteen years ago without IP technology, things like OB trucks were completely isolated, and now they’re not. We have to treat everything like it’s all part of one platform, and we have to prioritise it accordingly.”

The broadcasting industry is undergoing dramatic technological change. Emminger speaks of his approach to managing the human side of that change at NEP. “Sometimes it takes people a few cycles to understand what’s happening, and even though people might not be actively resistant, that doesn’t mean that they’re actively on board,” he notes.

“What you have to do is treat it like sort of a social media concept. You need to look internally for the people who sort of innately get it, and then those people become your influencers. If you can make sure that you’re empowering them with information, you can really help roll out that change.”