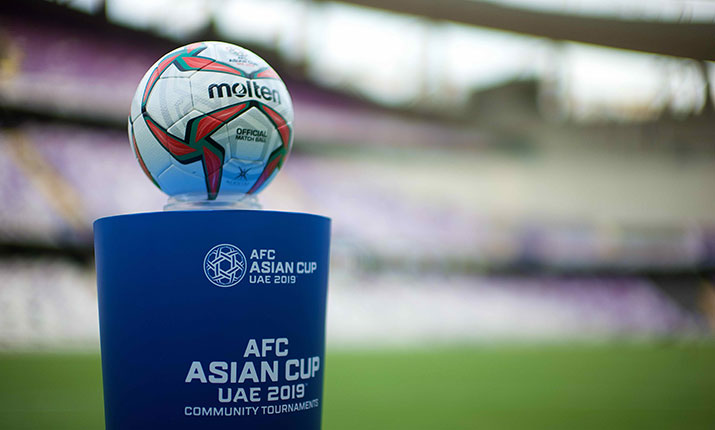 The 2019 Asian Football Confederation’s AFC Asian Cup ended last month and it proved to be a success for Telstra Broadcast Services which was contracted by Lagardere Sports (the commercial partner of the AFC) to design, deliver, and operate the professional live contribution media network.

Telstra built a professional overlay media network to deliver all audio, video and data services from the eight world class stadiums in the UAE to the International Broadcasting Centre (IBC) at Zayed Sports City Stadium in Abu Dhabi.

“This was the first time that a full fibre contribution network of this type had ever been deployed in the UAE,” says Andreas Eriksson, Acting Head of Telstra Broadcast Services, adding that the collaboration marked a significant milestone in the way football content was produced in the UAE.

The network carried stadium camera and production feeds along with data and communications between the stadiums and the IBC, including the video and audio feeds required for the video assistant referee (VAR) to ensure each game was officiated to the highest standards.

“The AFC Asian Cup is one of the most prestigious football tournaments in the world and we were delighted to deliver not only essential game day video and data but help millions of fans around the world enjoy the competition,” he explains. “With 51 matches, 24 teams, eight stadiums and four host cities, our broadcast services ensured every pass, goal and celebration was not missed.”

Telstra also provided Lagardere Sports with the international fibre and satellite teleport network to deliver the World Feed from the IBC to AFC Asian Cup UAE 2019 rights holding broadcasters around the world. It also provided unilateral international contribution feeds to beIN Sports and Al Kass Sports, which allowed these broadcasters to create unique content and programming on their channels.

Telstra will be present at CABSAT 2019 in Dubai from the 12th – 14th March in Hall 4, Stand 403 to discuss this and its ongoing telecommunications projects in the region along with its latest product announcements.