Opinion: The importance of network resilience for major sporting events 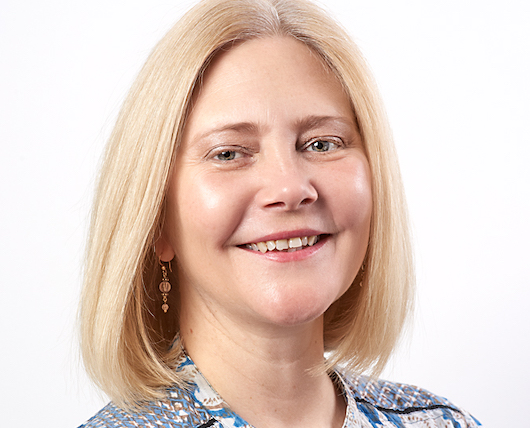 Anna Lockwood: “Tokyo 2020 represented a landmark for our team”

The Olympics and the following Paralympic Games are the largest broadcast events we typically work on at Telstra Broadcast Services (TBS), but even so, Tokyo 2020 represented a landmark for our team. While Telstra and TBS are not Olympic and Paralympic sponsors, the successful expansion of our broadcast services offerings outside of Australia meant that we helped deliver the Games to rights holder broadcasters in APAC, India and almost 60% of Europe. We also established a fully managed and protected low latency connectivity network between Tokyo and Los Angeles, with over 40Gbps of capacity for North American broadcasters.

Together, over 55% of Olympic traffic for global rights holders passed over TBS’ networks and we delivered the Games to 25% of the world’s population. All in all, we provided 12 subsea cables, enough to wrap the Earth six times, which delivered 400Gbps of capacity around the globe. We deployed two nodes within the International Broadcast Centre (IBC) in Tokyo and established a dedicated Tokyo point-of-presence (PoP) as well.

“Together, over 55% of Olympic traffic for global rights holders passed over TBS’ networks and we delivered the Games to 25% of the world’s population”

This network diversity proved to be vital. Scale any event up to a global size and the amount of risk affecting the network scales with it. Factor in the length of time of the event – four weeks in the case of the Summer Olympics and Paralympics combined – and the odds are there will be an external event that has a negative impact on the network somewhere within that timeframe. This means that the successful completion of any major event relies on network diversity. This event was no exception. As well as the traditional hazards of the typhoon season that are associated with Japan, our network dealt with several major external incidents during the Summer Games that could have caused severe outages, if network resilience had not been considered from the start. These included:

During all these events, thanks to our diverse network structure, not a single customer lost a single bit of data or a single second of their live feed.

For the Paralympics, the TBS team very much continued where we left off from the Summer Games. Rights holders usually adopt a reduced presence at the Paralympics and focus on new technology and production methods. The COVID-19 pandemic also had an impact around onsite presence at the IBC, but also a greater emphasis on remote production and automation, which requires more capacity from the network.

The same global network infrastructure that we had used for the Summer Games was still in place. However, we added extra capacity that took us close to 400+400Gbps of protected traffic across the globe. The increased diversity required for the Paralympics saw us adding additional cables, taking the total up to 20 subsea cable systems and backhaul across global serving key rights holders and their audiences in Europe, US, Australia and New Zealand. 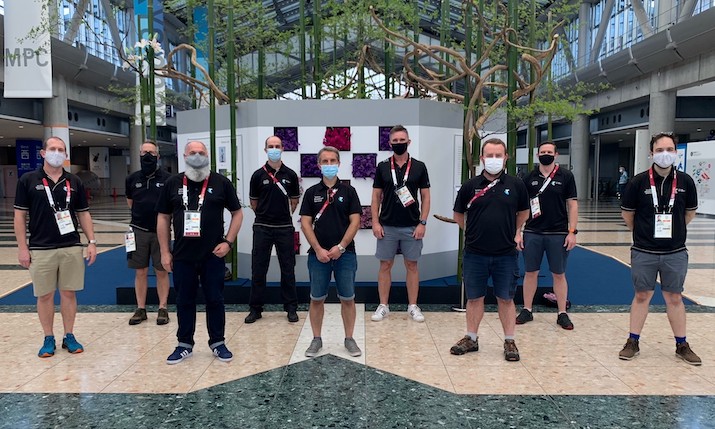 Another reason for the required increase in diversity was that the network resilience challenge is greater during the Paralympics. Alongside the constant threat of natural or manmade disasters, many telco companies – especially in Europe – schedule comprehensive maintenance programmes over the summer vacation period. That necessitated the addition of multiple layers of cable diversity to avoid hard interruptions that could occur anywhere in the network. This can happen with little or no warning. As a result, capacity reservations increased slightly to accommodate these challenges, with other rights holders implementing SMPTE 2022-7 hitless switching as well as a response to minimised staffing levels for the event. We are very pleased to say the result was another faultless performance, with no data loss and no signal drop out.

Though we met our customers’ high expectations for the event, COVID-19 made both the Paralympics and the Olympics unusual. Because there were travel restrictions, we couldn’t have the same size team in place and there were event delays. In more normal times it takes 18 months of selling, planning, designing, deploying and operations for us to get ready for an Olympics event. This year there is only six months between the Tokyo Summer Olympics and the Beijing Winter Olympics. We’re fortunate that the hard work we put in to establish our global diversity network for this year’s events means that we have strong foundations to serve rights holding broadcasters for the Beijing Winter 2022 Games.