The ongoing advantages of virtualisation and infinite scalability 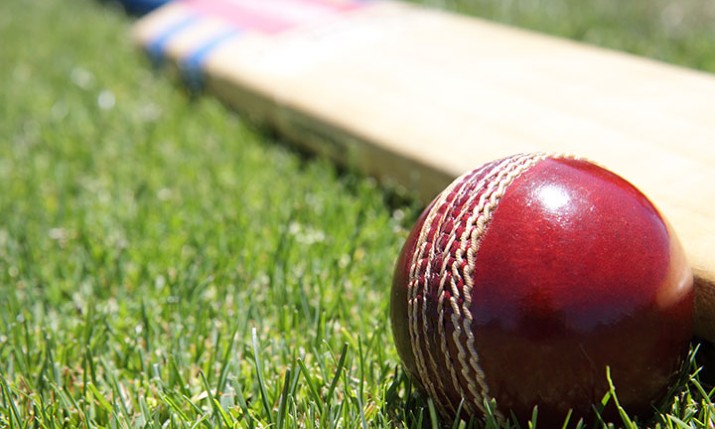 Obviously the main story from 2020 was the COVID-19 pandemic and the way that it accelerated the changes that were already underway in the industry. Everyone had their own ‘in case of emergency break glass’ plans to virtualise and accelerate virtualisation within their organisations, but the pandemic forced them overnight to adopt a set of tools and practices that were well understood but perhaps not yet fully implemented.

You had buildings-based control and production rooms where suddenly 90% of the people who staffed them couldn’t be there, and that was difficult for a lot of people to adapt to swiftly. At the start of 2020 the live production ecosystem was perhaps a lot more on-premise than many people would have realised and it was typically high bitrate and connected via proprietary protocols.

But, despite everything, after a quick shift towards virtual production, everybody stayed on air, so it brought to the fore big questions about continuing to pay for the overhead. Once you are virtualised it gives a whole range of the industry the reason to step on the acceleration button. Television has been the same for 70 or 80 years and engineers are paid not to take risks, but suddenly they had the mandate and the lack of other options to move on all these contingency plans.

The leagues had to carefully think their way through many layers of production protocols to get back up and running. We’ve been talking for years about how you could take virtualised camera shots and switch them in the cloud, and suddenly that was put into action. At the top end of sports production we’re now starting to see people rethink the model. Because the budgets were in place they could stick to a mixed fibre and satellite redundancy model, but now they’re seeing the advantages of how cloud-based universal origination can be put out to any partner, used across radio and television, and in some cases provide a richer and more diverse audience experience.

We’ve watched what would have happened across two or three years kick in almost overnight due to the COVID tailwind. Once you have those feeds acquired, you can then process them, transcode them, hand them off to diverse partners and you have a lot of different options within the rights realm open up too.

The year of 5G

2021 is going to be the year where 5G really lands. The hype is not unfounded. The B2B implications in television are huge. You’re going to have untethered cameras and the idea of what constitutes a production truck is going to change radically. We’re talking about two to 20 gigabit a second connections, which just blows away a satellite. And while that’s in line with fibre, with fibre you have to tether and move it around and connect it. We’ve done 4K UHD and we’ve already done some 8K over 5G networks and that is going to provide a different level of experience.

We’re now working on 5G distribution and in a pilot we’re involved in we’re distributing live feeds going out to head ends and MPVDs that would have been satellite driven in the past. That also leads us on to 5G distribution directly to theatres and venues and in-between venues. This is happening already. As the world returns to normal over the coming year, people are going to spin up production again and find that the 5G technology is ready to go. We’re not speaking about a future, rather implementations that are available now.

5G on the B2B side is going to be particularly disruptive, because it’s going to offer low latency, which means that you have real-time data and analytics and you’re going to be able to change the way you monetise. Not only did your picture get a lot prettier and your quality of experience go up exponentially, but your reach and the nature of devices where you can target ad payloads is changing and it’s going to be significant. When you can get an ad to hit the consumer that directly you’re able to get 5x, 10x, even 20x what a normal spot rate would be on a broadcast.

8K has taken a back seat to an extent this year what with the postponing of the Tokyo Olympics, but in our initial work with 8K it feels like you’re actually in the event, it’s incredible. The transition to higher quality video is going be quicker too. When we went from SD to HD, for instance, you had to upgrade a giant heavy metal system. Now you’re just going to be turning up your infinitely scalable virtual infrastructure. The ability to go from a 40-megabit signal to a 100-megabit signal is no longer a big deal.

But one thing the industry needs more and more is a common software fabric that rides across everything and allows everybody to have visibility of the components, of quality of transport, quality of service and quality of content. We think that AI and ML are going to play major roles in this going forward, because you’re going to want to know problems as they occur — actually, in theory, before they occur. This means software-defined infrastructure will be key to the future of broadcast.

The entire TV industry has to date been blind to what was going on in its infrastructure short of a net return, which by definition is if I send a signal to master control I need to see that same signal come all the way back to me to prove it got there in the first place. In retrospect, that seems crazy. I should be able to know every single place along the line both from a data and network perspective, and an audio video essence perspective. You never know the true state of your satellite system and how it’s behaving relative to the fibre distribution of the cable that you have, or your live production when you’re on air and so on. All of this is becoming connected though and we are going to learn a huge amount about how it all operates; and Zixi plays a fundamental role in being that common fabric across all of that as a purely software-defined solution.

2020 was like nothing else. We’ve had changing organisations, a changing business landscape, a consumer device explosion and a network explosion on the infrastructure side in the middle of a move to virtualisation, and then you overlay that with a pandemic. In 2021 we’ll start to see how that all shakes out.