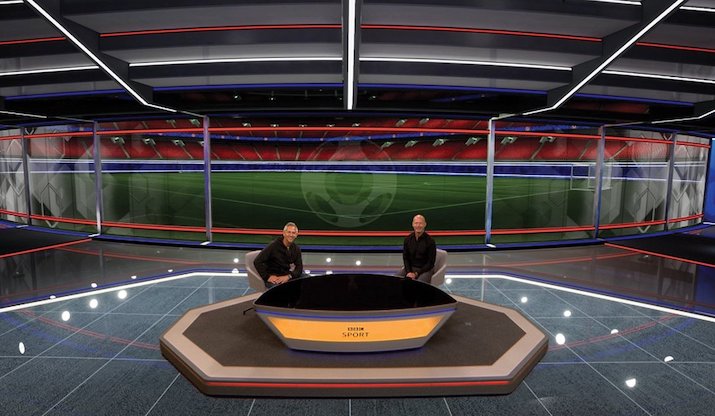 The company has reached an install base in 47 countries and delivered hundreds of installations worldwide. Its solutions are being used in daily real-time productions of broadcasters such as Fox Sports, RTL, TV Globo and Warner Media, as well as in hundreds of live events including League of Legends World Finals.

New versions of Reality Hub, the development of photorealistic live augmented reality and LED-based extended reality graphics and the Traxis talentS AI-powered talent-tracking system have also been in focus this year.