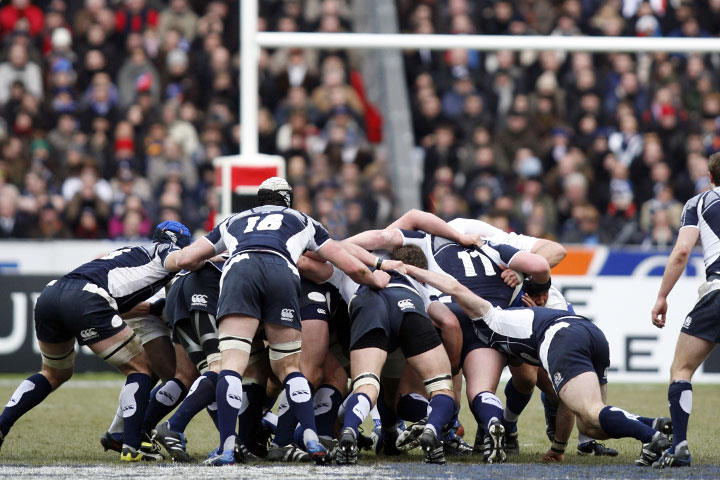 Live and on-demand streaming service DAZN has landed the rights to show the Heineken Champions Cup and the European Rugby Challenge Cup in Canada, Germany, Austria, Japan, Switzerland and Italy for the next four seasons.

Jacopo Tonoli, the chief commercial officer of the DAZN Group, said: “DAZN is thriving as a better and fairer way to watch the best sport, anytime, on any device – and making more premium tournaments such as The Heineken Champions Cup and European Rugby Challenge Cup available to watch at an affordable price is at the heart of our vision.”

EPCR director general Vincent Gaillard added, “The Heineken Champions Cup is a premium tournament at the very pinnacle of club rugby across the world, so this partnership with an innovative streaming provider of sport in DAZN is excellent news for fans across these different territories.”