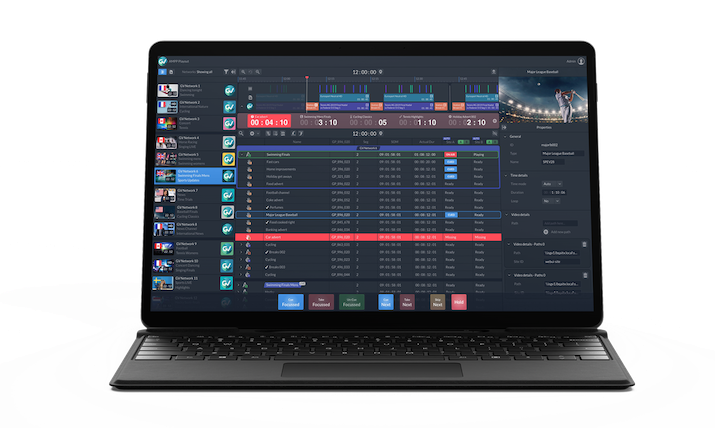 Grass Valley is looking to ease the issue of interoperability as it continues with its mission to help the broadcast industry transition to a cloud-based approach via its Agile Media Processing Platform (AMPP).

Grass Valley’s Media Universe (GVMU) and AMPP offering were at the heart of the technology firm’s recent NAB offering, with the latter designed to enable Grass Valley products and third-party partners to work together in the cloud to deliver services for live content production and distribution.

“We’ve created this whole new infrastructure that the industry can leverage,” says Grass Valley chief marketing officer Neil Maycock, who says the aim is for the industry to consider Grass Valley as the operating system for the media industry.

“This is an operating system concept; anybody can join the club, and that’s exactly what they’re doing. For example, they’re taking a vMix solution, and a Viz solution, and they’re joining them together with AMPP, and using some AMPP applications as well.” 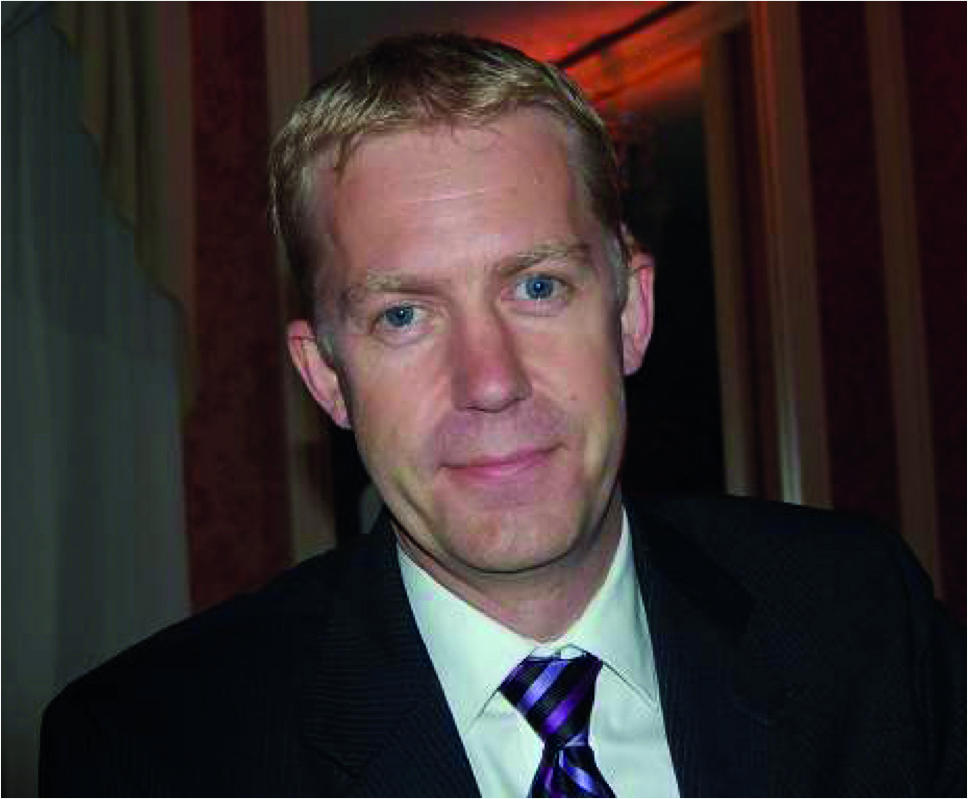 Amid the ongoing adoption of IP-based workflows and the shift to remote production, the issue of interoperability is often highlighted by broadcasters and production services firms faced with the task of knitting together solutions from a variety of suppliers.

Maycock says that through its AMPP offering, Grass Valley has “solved interoperability and a level of the orchestration as well”.

Maycock says that Grass Valley’s sport clients have emerged from a Covid-enforced, largely remote way of working to an increasingly hybrid approach which varies depends on the location and nature of the event they are covering, which has fueled demand for a flexible approach to workflows and the deployment of equipment.

“Our pitch is that we have a platform which allows a user to set it up however they want; it doesn’t matter where anybody is or where the equipment is. It is able to handle timing, distribution, and workflows.”

Looking ahead to IBC in September, Maycock says his aim is to have a booth stocked with 30-40 partners, with the aim of showing “the most diverse workflows across those partners all operating together in a cohesive manner…with the velocity and the amount of interest we’ve got, I think that’s eminently achievable.”

Speaking during NAB about the ongoing shortages of some hardware components, Maycock says one side effect had been to help drive people to software-based solutions.

“We’ve got one product – a server – that we’re not able to make any more because of a lack of some key parts, so we’re now pivoting people to the software version of that on AMPP, because we can do the record and playback on AMPP.

“And the conversation [with clients] wasn’t as dramatic as you might think; clients appreciate that this is a situation across the market, and we were able thanks to AMPP to come to the table with an alternative solution.”