LiveNow expands its sports line-up to include European rugby finals 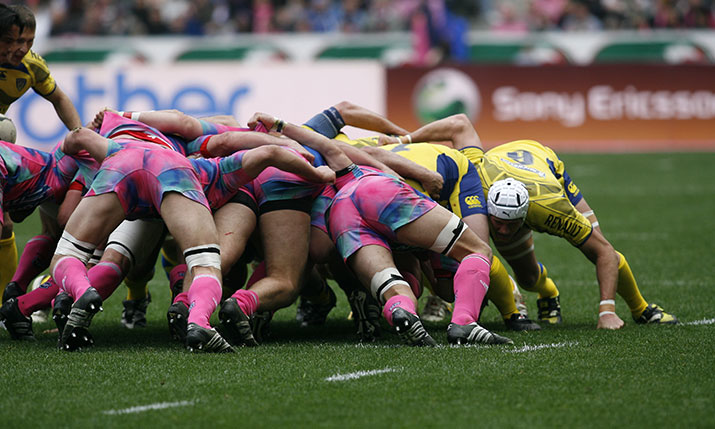 On-demand streaming service LiveNow will broadcast The Heineken Cup Final and Challenge Cup Final on 21 and 22 May 2021.

Altogether, 24 teams across France, England, Ireland, Scotland and Wales have battled it out for a place in the Heineken Cup final, with Toulouse and La Rochelle looking to be crowned European champions on 22 May. Montpellier and Leicester Tigers play on Friday 21 May to decide the seventh winners of the Challenge Cup. Both finals will be available to watch live and on video on demand (VoD) up to 30 days after each match on LiveNow.

Launched in 2020, LiveNow was founded by Andrea Radrizzani, chairman of Leeds United Football Club and founder of sports and media investment platform Aser Ventures. Its sports content is spearheaded by head of sport Peter Leible who recently joined from Bundesliga, where he served in various senior roles over the last nine years.

LiveNow is building out its content offering to fans around the world at pace. It is the official home of Dua Lipa’s record-breaking Studio 2054 show, which featured special guests Elton John, Kylie, Angele and Bad Bunny. Past events have included shows from Gorillaz and Ellie Goulding, the LAUGHNow Comedy Club and International Test cricket.