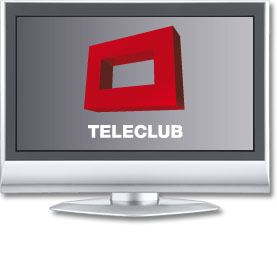 Swiss football fans will be able to watch the games live in the seasons from 2012/13 until 2014/15 at Teleclub and, from September 2012, for the first time in high-definition on the channel’s new HDTV platform.

For its German-speaking customers, Teleclub will transmit all Champions League games and a selection of Europa League games in collaboration with Sky Deutschland. For the French-speaking part of Switzerland, Teleclub will assemble a “best of” selection and offer these matches with French-language commentary.