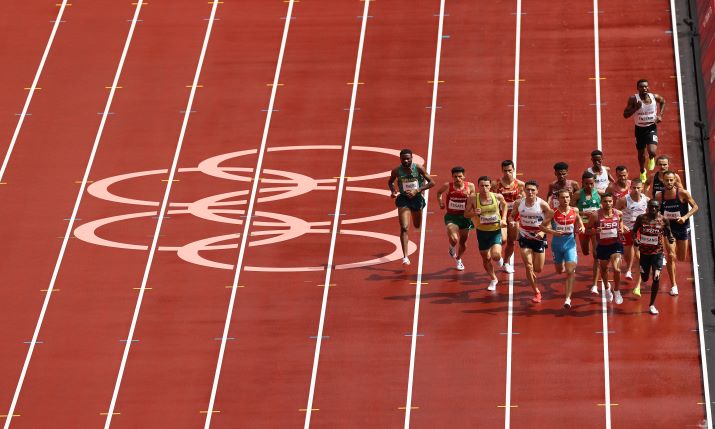 Discovery has reported that it has experienced record numbers of fans visiting its digital platforms during the first week of the Tokyo Olympics.

During the opening week of the Olympic Games, the desire of fans to personalise their viewing experience by choosing to watch any of their national heroes or favourite sports has seen new digital subscriptions for Discovery reach double the total acquired around Olympic Winter Games PyeongChang 2018.

Together this represents 10% higher reach than PyeongChang 2018, and the average audience share of Discovery’s pay TV channels has improved by more than 30%.

Almost three quarters of a billion streaming minutes of Olympics content has been consumed on discovery+ and Eurosport subscription services during the first week of the Games, nearly 18 times more than by the same stage of PyeongChang 2018.

Large linear TV audience share, demonstrating the widespread interest in these Games, has been seen across the Nordic markets where Discovery is presenting the Games on its free-to-air networks. Shares as high as 78% in Norway (handball, Spain versus Norway); 67% in Sweden (football, Sweden versus Australia); and 60% in Sweden (wwimming) have been recorded.

Jean-Briac Perrette, president and CEO, Discovery International, said: “The Olympic Games is the biggest global event that goes far beyond sports and traditional sports audiences. When we look back at the first week, it is clear the Olympics has brought new and different audiences to our platforms in impressive numbers. The Tokyo Games are seeing digital numbers never seen before, and we are thrilled that so many fans across Europe are watching the Games on discovery+ and Eurosport Player.”

Andrew Georgiou, president of sports, Discovery, said: “It is fantastic to see our coverage and the stories we’re telling resonate so strongly with audiences throughout Europe. Whether through record digital engagement on Discovery’s platforms or large audience share on our networks, it is clear these Games are having a big impact.”

Eurosport.com and its multiple local market versions have also seen record breaking daily audiences, with three times higher reach as the same stage of PyeongChang 2018. Interest in the Olympics delivered a record month for Eurosport.com in July as 54 million unique users visited the platform.

Discovery is presenting Olympic Games Tokyo 2020 in 50 markets in Europe featuring 11 national productions and coverage in 19 languages. It is the only place in Europe to offer every unmissable moment, available on discovery+ and its Eurosport digital services.

Viewership and engagement for the full Olympic Games will be reported at the end of the Games.