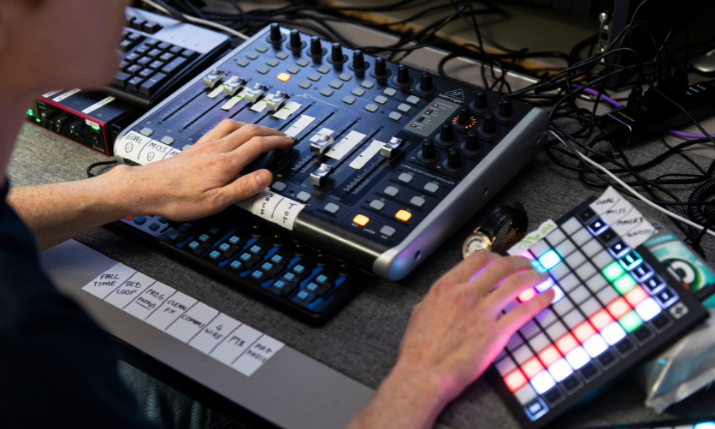 Many if not all sports broadcasters have developed some iteration of augmented sound for their matches, with the absence of fans in stadiums, since the pandemic started. What sets Sky Sports apart is the agility and speed involved in the creation and deployment of its augmented sound, alongside the continued evolution of the offering that pushes further and further. Sky Sports, together with Sky Production Services began developing the augmented audio project, less than two months after the first UK Lockdown was announced. The first augmented audio match was then delivered less than a month later.

The painstaking process began with EA Sports supplying their catalogue of audio samples, themselves recorded at previous Sky Premier League matches. These were then looped carefully by the team at Sky, so as to ensure that the human brain was unable to detect any repeating sounds or recognise the fact that it was listening to a loop. Together they were able to deliver accurate, authentic, and technically advanced audio in Dolby Atmos.