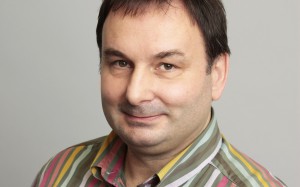 The second screen session – part of a packed programme that can be read in full here – will reflect the fact that more and more sports content is being distributed to viewers via websites, phones and tablet devices. Issues to be addressed will include the nature of the ripple effect on the sports production community, and whether the advent of second screen will create new employment opportunities and market possibilities for OB service providers.

Prior to joining Elemental, Nemeth served as sales director at IBIS Limited, director of sales at Omneon (now owned by Harmonic) during its high growth years, and at SSL.