RTÉ Sport, the Federation of Irish Sport, and Along Came A Spider shifted the perception of women in sport in Ireland through a clear and measurable framework 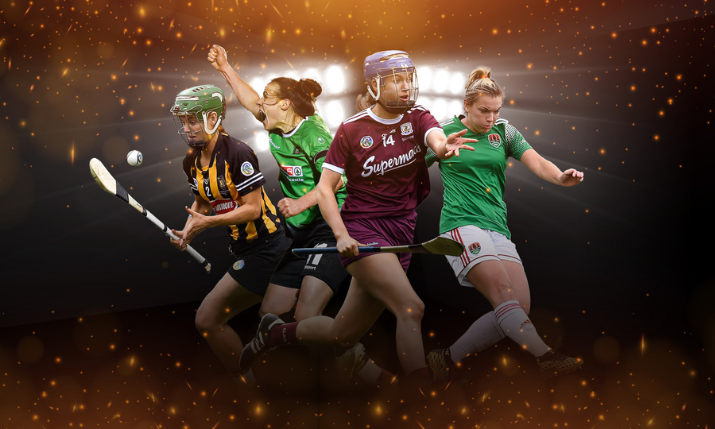 RTÉ Sport’s work in shifting the public perception of women in sport through Ireland’s 20×20 campaign has made the shortlist for SVG Europe’s prestigious Sports TV Awards 2021, being nominated in the ‘SVG Europe Women Award for Diversity in Sports TV’ category.

According to UNESCO, 40% of all sports participants globally are women, yet women’s sport represents only around 4% of all sports media coverage. In Ireland, the 2018 stats were that 41% of sports participants are women, while 16% of RTÉ Sport’s employees were women. Trying to understand the % of sports media coverage, however, was an enormous struggle until now.

In 2019, RTÉ aligned with the Federation of Irish Sport’s public campaign to make a measurable shift. In its role as principal media partner, RTÉ looked at its own editorial choices, marketing, and staff, and despite the impact of COVID-19 – and the loss of the Olympics and Paralympics – beat their on-screen targets. 29% of journalists and 26% of experts on sports coverage across TV and radio were women, while three-quarters of RTÉ audiences surveyed in 2020 said they believed that women’s sport was now seen as ‘cooler’.