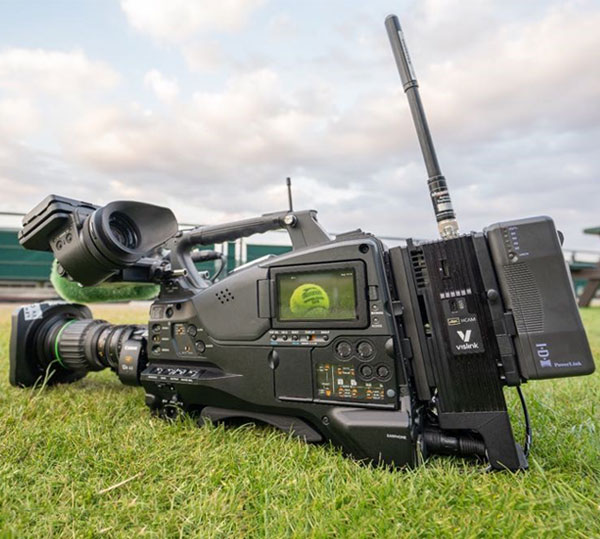 Vislink Technologies will use IBC 2019 to launch the Microlite 3 transmitter, a compact HD solution that builds on its Microlite 2 device.

The new model includes the Link Modulation Scheme – Terrestrial (LMST), a modulation technique that is compatible with all Vislink receivers and is said to be a good low-cost solution for video and data transport system and view back. The new system also includes a telemetry package, providing PoV camera and remote control to be used in conjunction with our DragonFly FocalPoint System.

John Payne, President and COO of Vislink said: “Our presence at IBC 2019 represents our continued commitment to bringing the next generation of broadcast solutions to market around the world. It is the ideal venue for us to maximise our exposure, continue business development and broaden the sectors to which we offer solutions.”

Microlite 3 is compatible with PSF formats and has expanded the 5GHz RF band to include the U-NII Low 5.15-5.2GHz, with potential to house higher frequencies (6.0-8.5GHz bands).

Vislink Technologies has also broadened its HD wireless camera offerings, adding to its DVE6100 encoder and IRD6200 decoder so that they can deliver HEVC and DVB-S2X satellite efficiency.

According to Vislink, the DVE6100 and IRD6200 are the smallest and lightest 4K UHD DVB-S2X exciter and 4K UHD HEVC DVB-S2X IRD on the market.