Countdown to kick off: How Mediapro is preparing for the new LaLiga season 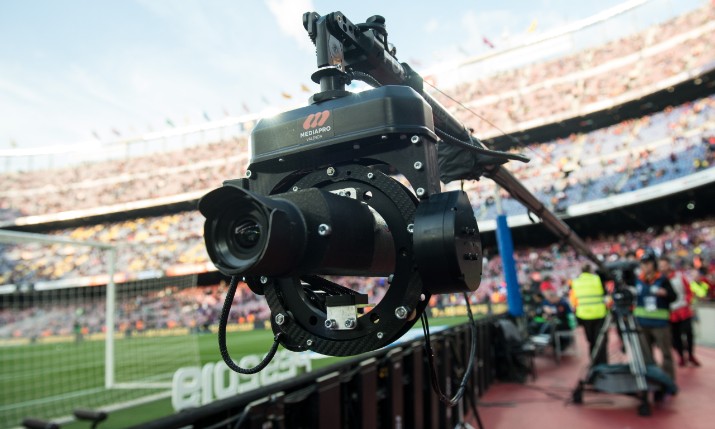 Mediapro has been producing TV coverage of LaLiga matches for more than 20 years. As host broadcaster, and in agreement with LaLiga, it offers the following to every rights holder: match production, support programmes, graphics, related activities, matchday liaison, on-site facilities accreditation, distribution services and requests, bookings and an online platform.

In all, Mediapro sends transmissions to 183 countries via 93 broadcasters.

According to Emili Planas, Mediapro’s chief technology officer and operations manager (pictured, below), the strong relationship with LaLiga and its constant desire to improve the quality has meant that the quality of production has increased steadily over that time.

“HDR production has meant a huge development in the last three years, allowing us to ensure maximum quality in simulcast productions where SDR is still the primary signal, but where HDR is expected to make a lasting impact.”

For the last few seasons, and according to LaLiga’s guidelines and its commitment to ongoing development, Mediapro has introduced a number of innovations surrounding both production and distribution. These include sky cams, replay 360 and UHD-HDR. 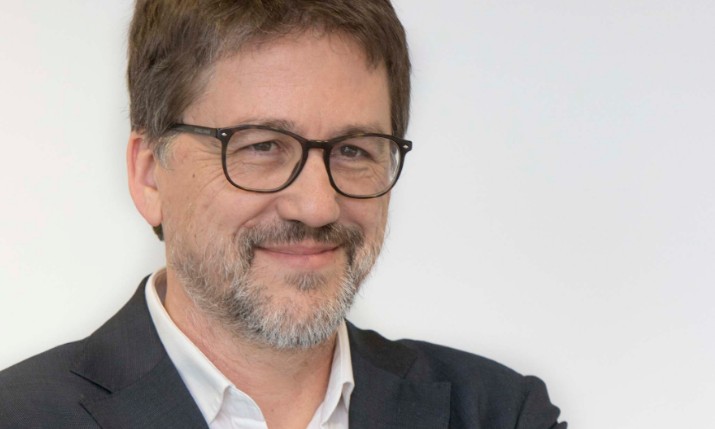 “This upcoming season we’ll keep increasing the number of matches produced with these new technologies,” says Planas. “For second division matches, super slow cameras will be added to the goal line.”

“With regard to distribution,” he continues, “we are currently finalising the development of an auto-clipping system using AI and ML, which will allow us to further customise the delivery of our content.”

LaLiga stipulates the number of cameras and technical resources for each match. A Broadcasting Manual has been produced that shows how many cameras, replays, microphones and so on must be used, depending on the type of match.

Every LaLiga stadium, of both the top two tiers, are fibre connected. In every case, there’s a double route and double provider to ensure the best service level agreement possible.

For type A matches – two per match day – the broadcaster simultaneously produces PGM Clean UHD-HDR, PGM Dirty Spanish UHD-HDR and PGM Dirty English UHD-HDR. It also offers two LaLigaTV channels: one in English and one in Spanish, where viewers can watch all the live matches, shows, interviews in relation to LaLiga. It is currently working on the possibility of delivering different highlights content to different countries, but cannot confirm when this service will be available.

“If we take into consideration Spain’s LaLiga as well as the rest of the football competitions around the world, Mediapro is producing more than 2,000 matches every season.”

“When it comes to LaLiga, we produce every single match whether it’s LaLiga, La Liga 2 or Copa Del Rey,” declares Planas. “We also cover a large number of the Women’s League matches. If we take into consideration Spain’s LaLiga as well as the rest of the football competitions around the world, Mediapro is producing more than 2,000 matches every season.”

More than 99% of productions are carried out using Mediapro’s own resources.

“We have 86 OB-vans around the world, capable of taking on every project with which we are involved, including the self-resourced coverage of the last match-days of LaLiga, with 10 simultaneous matches.”

He continues, “All of our new OB-Vans are ready to work with immersive audio. We’ve already done several productions for LaLiga and UEFA Champions League using Dolby Atmos.” 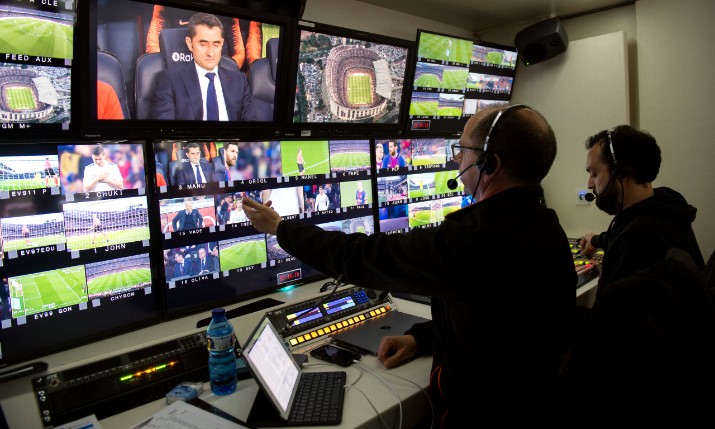 Mediapro has produced more than 1300 matches remotely since 2003 – and is currently making up to 10 games per match-day using the technology.

Planas goes on, “We don’t have permanent studio facilities in stadiums. When needed, we set up temporary facilities, usually operated locally. Back at base, we currently have three studios working for several LaLiga related shows. They are between 300 and 400 square metres.

“When it comes to the use of augmented reality (AR) in these studios, we use an integration developed by WTVision. At the venues, WTVision also provides us with graphic services using AR, for the 3D line-up, as well as the interactive graphics with tracking. Also, for quite a few years, we’ve had an agreement with Supponor for the use of their Digital Billboard Replacement (DBR) technology.”

The broadcaster has stored every match from the LaLiga, LaLiga 2 and the Copa Del Rey from the last 12 years in HD, as well as a considerable amount of additional content such as ISO feeds, highlights, support programmes – and even some other sports production in which Mediapro has been involved.

Planas continues, “We have an electronic communications workflow that allows us to deliver the tactical cam footage that we are able to generate with the AutomaticTV system, to the technical coaching staff. A live video is integrated with each game analysis program, which can be used by coaches during halftime.”

Apart from ‘traditional broadcast’ Mediapro a department that is constantly working on the introduction of new LaLiga content, specially intended for social media.

So, what does Planas see as the major innovations in football coverage in recent times?

“From a technical point of view, HDR production has meant a huge development in the last three years, allowing us to ensure maximum quality in simulcast productions where SDR still is the primary signal, but where HDR is expected to make a lasting impact. 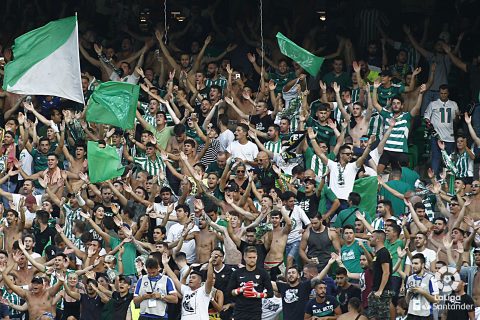 “Our remote production approach we started back in 2013 was crucial in allowing us to offer even better productions without a need to increase the costs. Nowadays, thanks to an exceptional workflow and design it’s all running almost automatically.

“Lastly, let me remind you that the technology and improvements assumed by Mediapro, are always based on the needs that surface in our creative departments, making the most of all the talent there.”

He concludes, “We are delighted to be able to cooperate with LaLiga in covering the greatest league in the world, in the best possible way. It’s an honour for Mediapro to have LaLiga’s trust when it comes to our knowledge, talent and experience producing this competition.”