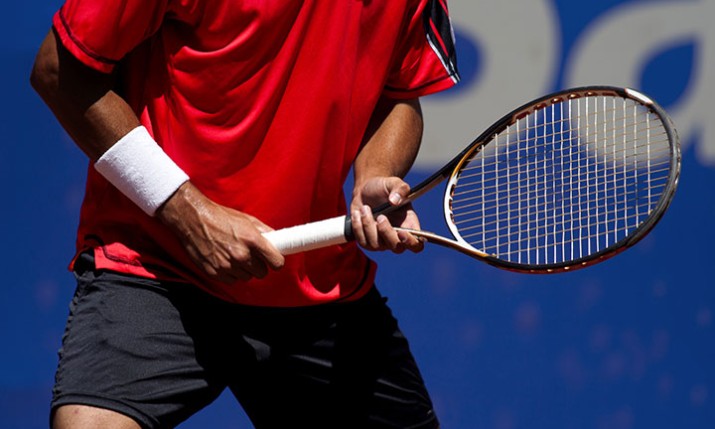 Discovery Sports has secured a ten-year agreement to show the Laver Cup exclusively for viewers across Europe from 2021 to 2030, further expanding its tennis offering.

Coverage of the Laver Cup will be scaled across Europe via Discovery’s portfolio of channels and digital platforms including via Eurosport and discovery+.

The three-day tournament, first launched in 2017 by Team8 – the sports and entertainment company co-founded by Roger Federer, and named after 11-time Grand Slam champion Rod Laver – pits six of the top men’s tennis players from Europe against six of their counterparts from the rest of the world.

The news follows Discovery Sports’ ten-year deal with Tennis Australia to show the Australian Open exclusively in Europe until at least 2031.

Andrew Georgiou, president of sports, Discovery, said: “We are pleased to build on our recent agreement to show the Australian Open for a further ten years by securing this decade-long deal to bring the Laver Cup to viewers across Europe.

“Discovery has a proven track record of unlocking the power of tennis through the best storytelling, deep sports expertise and world-class technology to produce and distribute coverage and content around the biggest tournaments to large and unmatched audiences. We look forward to working as a trusted partner to the Laver Cup to continue growing the reach of the tournament for all to enjoy.”

Tony Godsick, CEO of Team8 and chairman of the Laver Cup, said: “We are excited to partner with Discovery Sports and Eurosport on this landmark ten-year agreement that will bring the Laver Cup to tennis and sports fans across Europe. Europe is a force in men’s tennis, with Team Europe winning all three editions of the Laver Cup so far, and it is also a critical audience for us to reach. With Eurosport, we look forward to engaging Laver Cup fans on all platforms later this month from Laver Cup 2021 in Boston, and from London in 2022, and beyond.”

The 2021 Laver Cup will be held from 24-26 September in Boston, US with Team Europe set to defend the title it won in Geneva in 2019. Some of the biggest names in tennis are set to compete including Daniil Medvedev, Stefanos Tsitsipas, Alexander Zverev, Andrey Rublev, Matteo Berrettini and Casper Ruud for Team Europe, captained by Björn Borg and vice captain Thomas Enqvist.