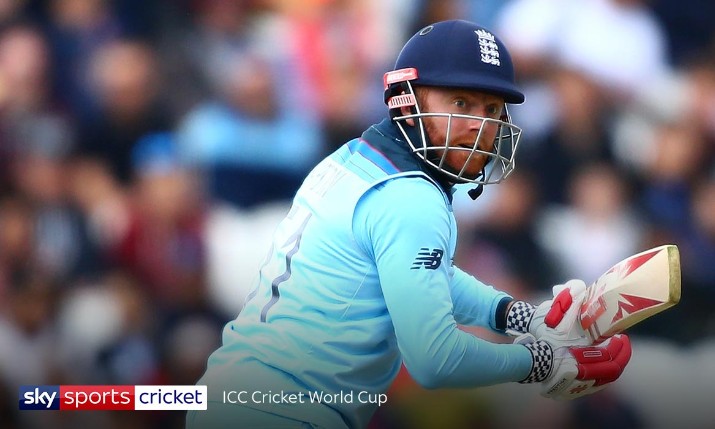 Sky Sports, the UK and Ireland TV rights licensee for the Cricket World Cup 2019, is making use of remote production to supplement the International Cricket Council (ICC) world feed and provide unilateral coverage of the tournament to viewers during England matches.

The pay-TV broadcaster is taking the Sunset+Vine-produced ICC TV output in its entirety for the majority of the tournament but for England matches, and the semi-finals and final, it is adding its own editorial twist.

This manifests itself in a number of ways including additional analysis and graphics operators and the use of remote production to switch cameras.

Speaking to SVG Europe during England’s defeat to Australia at Lord’s on 25 June, Sky Sports head of cricket Bryan Henderson explained the rationale.

“We’ve been planning for the tournament for a while and my general view is that Sunset+Vine were going to do an excellent job,” he says.

“We could’ve spent a lot of money trying to make the coverage five or ten per cent better – and that sounds a very grandiose thing to say – with our own commentators or whatever. But actually, the much more sensible thing both from a financial point-of-view and from a relationship point-of-view was to work with ICC TV, to give them some of our best commentators and to work with them to create a high-class world feed. So that is what we’ve done.”

“So far the tournament has gone really well in terms of viewing figures and all the other metrics that we use to define success. We’d definitely see some drop off in interest [if England did go out early] but it wouldn’t fall off a cliff.”

For England games, things are tweaked.

“Clearly, we wanted to have an element of editorial control for England games and with it being a World Cup in England, we want to be on site for the big matches,” he continues.

“Something that we did in the ICC Champions Trophy [in 2017] was to have a remote production whereby we would have cameras and talent personnel on site but the pictures would be cut from a gallery in Osterley. The Champions Trophy went well so, again, the common sense thing to do was to do the same thing.”

At England matches, “everything is done from a gallery at Sky apart from the Sky Cart [the on-field analysis screen] which is fed from on site,” he adds.

The additional facilities for Sky’s own coverage include a dedicated Hawk-Eye op and an extra graphics person.

“We work with ICC TV and with India’s Star Sports [the global broadcast rights holder] and Sunset+Vine and so far it’s gone really, really well.

Going into the tournament, England, as the form team and the tournament hosts, were the favourites to lift the trophy. A fact that was not lost on anyone at Sky Sports.

So, when the wheels started to come off England’s World Cup campaign, with consecutive defeats against Sri Lanka and Australia, there was bound to be a certain level of nervousness, although that will have dissipated following the hosts’ victory against India on Sunday (30 June). 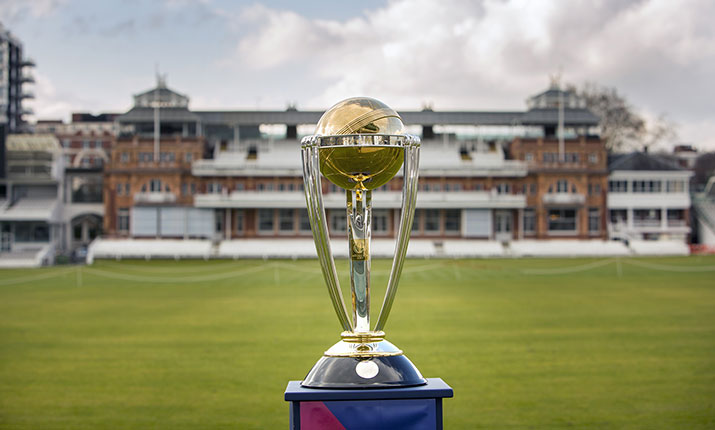 “So far the tournament has gone really well in terms of viewing figures and all the other metrics that we use to define success. We’re very happy.

“Clearly, we want England to do well. I always thought that if England got to the final it would be a success and if they failed to get to the semi-finals it would be a disaster. We’d definitely see some drop off in interest [if England did go out early] but it wouldn’t fall off a cliff.”

CTV is providing on-site support to Sky Sports during the tournament.

Coverage of the ICC Cricket World Cup 2019 airs in the UK and Ireland on the dedicated Sky Sports Cricket channel until 14 July.