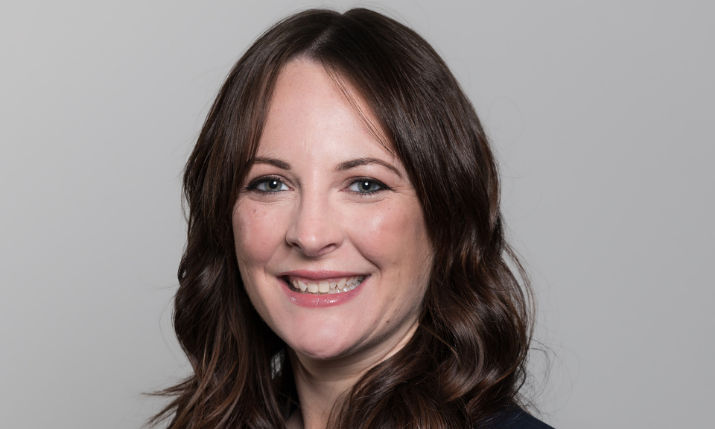 Sports reporter and TV presenter Natalie Quirk will host SVG Europe’s Sport Production & Technology Summit, sponsored by Panasonic, alongside the Sports TV Awards, sponsored by Canon, both to be held at Chelsea F.C. on 28 October 2021.

Beginning at 11:00, SVG Europe’s Sport Production & Technology Summit will feature a packed schedule of conference sessions, networking, exhibits and a tour of the iconic Stamford Bridge, bringing together thought leaders and key production, technology and operations decision-makers to discuss how their product and solutions strategies are responding to the ongoing evolution of sports broadcasting.

A qualified broadcast journalist, Quirk has been a TV presenter and reporter for BT Sport since 2014, working regularly on the Champions League, Europa League, Premier League, FA Cup, Women’s Super League, and National League coverage. She has also hosted British and International Grand Prix Speedway for the channel and has recently joined the MotoGP team.

To find out who is shortlisted for the awards visit: https://www.svgeurope.org/blog/headlines/shortlist-for-svg-europe-sports-tv-awards-2021-revealed/