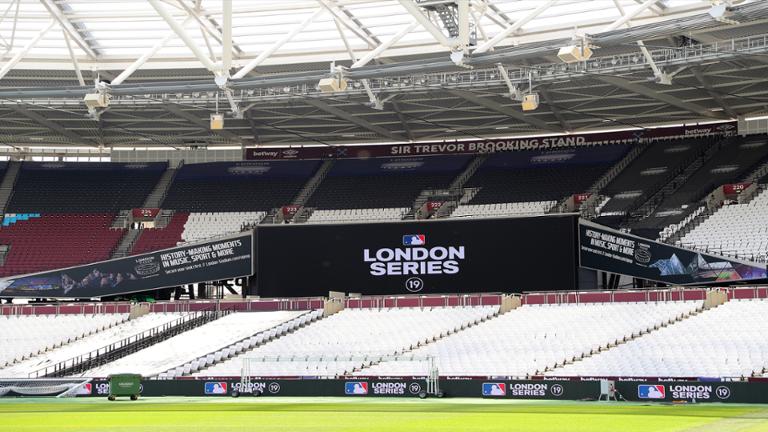 BT Sport has extended its multi-year TV rights agreement with Major League Baseball (MLB) through to 2021.

The deal consists of up to 12 live MLB regular season games per week as well as the All-Star Game, the World Series and next month’s London Series games between the New York Yankees and the Boston Red Sox at the London Stadium (29 and 30 June).

At the same time, BBC Sport has announced that it has secured the streaming rights for the London Series for the next two years. The corporation will show the two games live on the BBC iPlayer and BBC Sport website.

Baseball commissioner Robert D. Manfred, J said of the deals: “Reaching agreements with two of the UK’s premier broadcasters is an important milestone as the anticipation and excitement for the Mitel and MLB Present London Series continues to grow.

“We’re looking forward with working with both BBC and BT Sport to bring the best possible presentation of our sport to viewers in the UK.”

BT Sport’s agreement to show MLB through to 2021 is part of its long-term relationship with ESPN.

Simon Green, head of BT Sport, said: “We are especially looking forward to the MLB coming to the London Stadium this summer and the opportunity to put our own presentation around these games for viewers in the UK.”