A thorough refurbishment was commissioned in July 2012 to bring the ORF RP7 news control room in line with current technology, including switching from SD to HD production. To ensure its audio facilities matched the new picture standards, the upgrade included two Lawo mc²66 digital broadcast mixing consoles. The main console is fitted with 56 […]  More

Comments Off on Lawo fit-out for ORF RP7

As part of a long-overdue audio upgrade to the outdoor stadium at Excelsior Springs High School in Excelsior Springs, Missouri, two Technomad PowerChiton 500 modules have been installed to drive the loudspeakers. Kansas City-based systems integrator Harvest Productions, which performed the upgrade, housed the new PowerChiton modules inside the stadium’s scoreboard.  The compact PowerChiton design […]  More 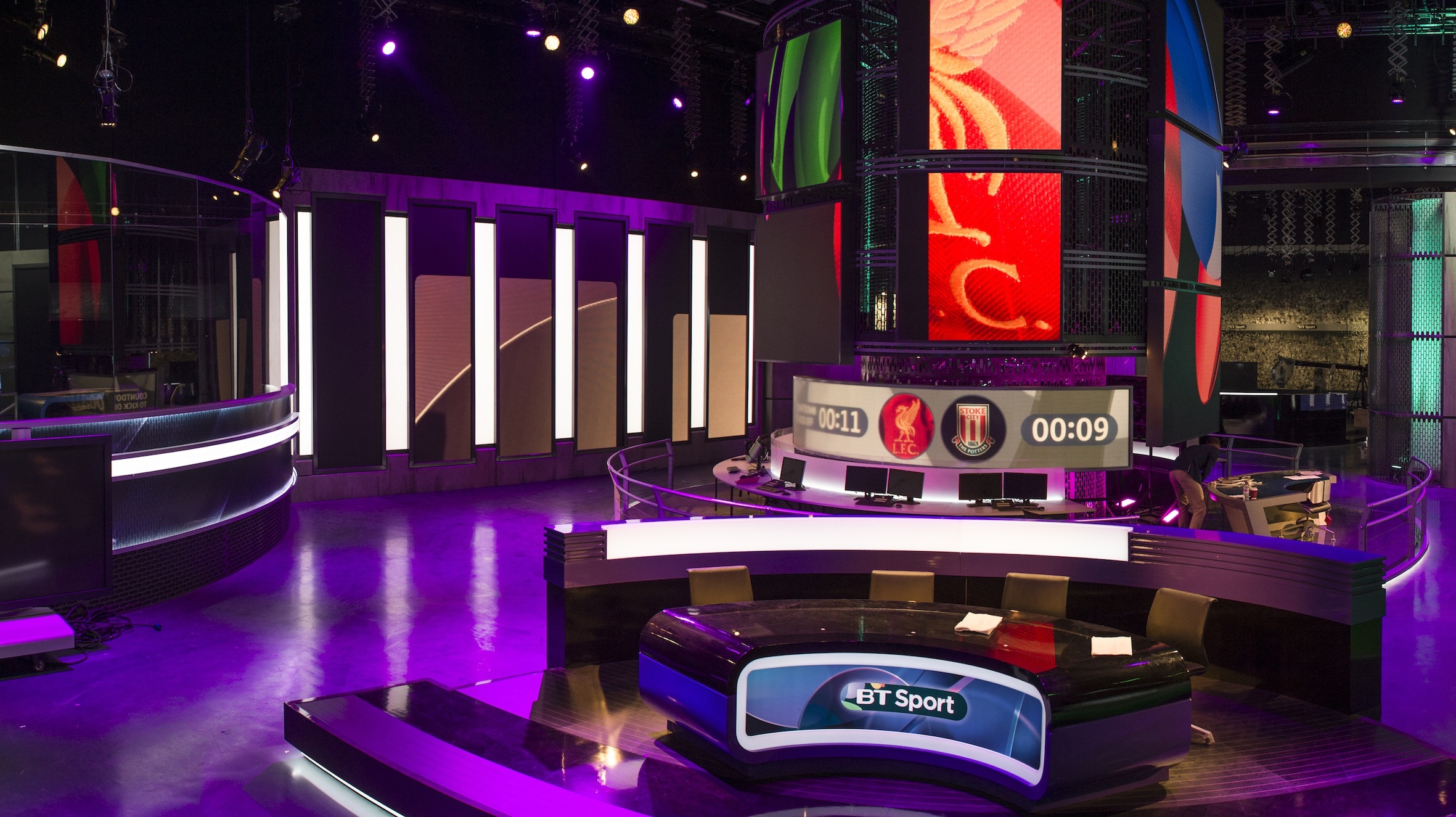 BT Sport launches with three channels on 1 August and is in the midst of last minute technical preparations and rehearsals at its new studios centre in east London. Industry journalists had the opportunity last Monday (22 July) to look ‘round the broadcast complex in the Queen Elizabeth II Olympic Park and discuss the project […]  More

Comments Off on BT Sport prepares to go live; a new era for sports broadcast beckons?

Comments Off on Riedel Artist for new KTLA 5 truck

The new Timeline Television facility that provides a complete managed service to BT Sport – launching this Thursday (1 August) – has already been the subject of extensive coverage on SVG Europe. Now EVS has revealed its role in the project, having supplied 12 of its latest XT3 and XS studio servers for live production […]  More 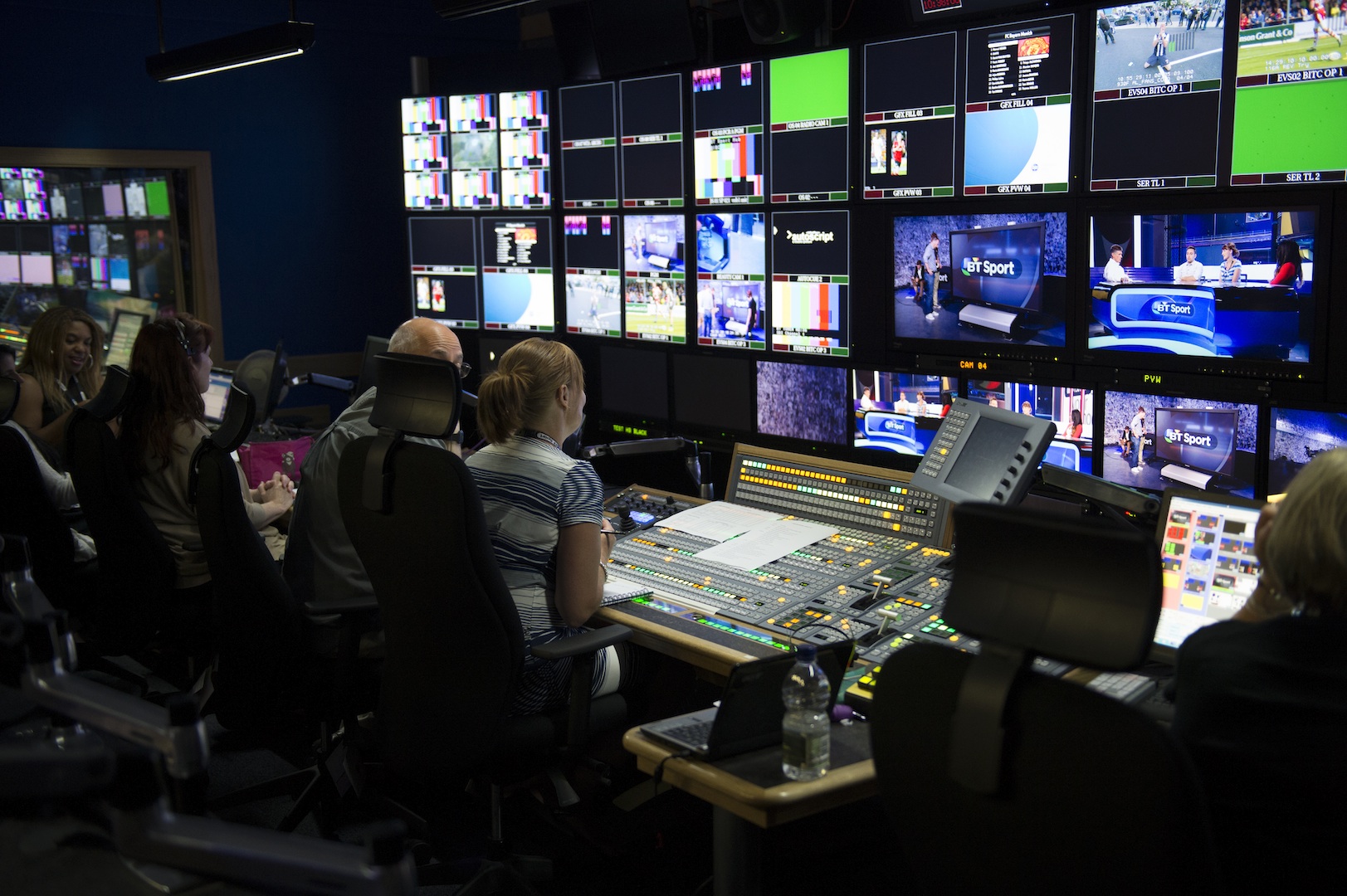 The new facility for Timeline Television – located in part of the International Broadcasting Centre that was constructed for the London 2012 Games – will be home to the new BT Sport channels, which are scheduled to launch this Thursday (1 August). A leading provider of post, OB and studio-based facilities, Timeline Television is partner […]  More

Comments Off on Megahertz discusses challenges of Timeline Television fit-out

BT Sport will feature as the shirt sponsor for both Glasgow Warriors and Edinburgh Rugby as part of a four-year sponsorship deal with Scottish Rugby. The new sports channels’ distinctive logo will be displayed on the front of both clubs’ shirts as they compete in the RaboDirect PRO12 and Heineken Cup. This new landmark partnership […]  More

Comments Off on BT Sport inks partnership with Scottish Rugby