SVG Europe has announced the line-up of speakers for the ‘Line of Scrimmage: NFL vs Rugby Production’ session to take place during its Sport Production Summit in Amsterdam on 14 September. The session will be sponsored by Dell EMC. American football and rugby sit squarely at the centre of hearts and minds for their respective […]  More

Comments Off on Davies, Griffiths and Hill join NFL vs Rugby session at Sport Production Summit

Olympic Channel and Discovery Communications announce partnership to run until 2024

The Olympic Channel and Discovery Communications have unveiled a new partnership to engage a younger and wider audience in Europe with the Olympic Movement. The agreement covers 50 markets in Europe and will advance the shared ambition to further amplify Eurosport’s live coverage of the Olympic Games with compelling content that connects more audiences with […]  More

Comments Off on UFC to host first event in China

UEFA has delivered the world’s first uncompressed UHD remote production trial during the 2017 UEFA European Under-21 Championship Final, held in Poland in June, in collaboration with Snell Advanced Media (SAM) and system’s integrator, Gearhouse Broadcast. During the Championship final game, the IP system – which replaced a traditional OB set up – delivered live […]  More 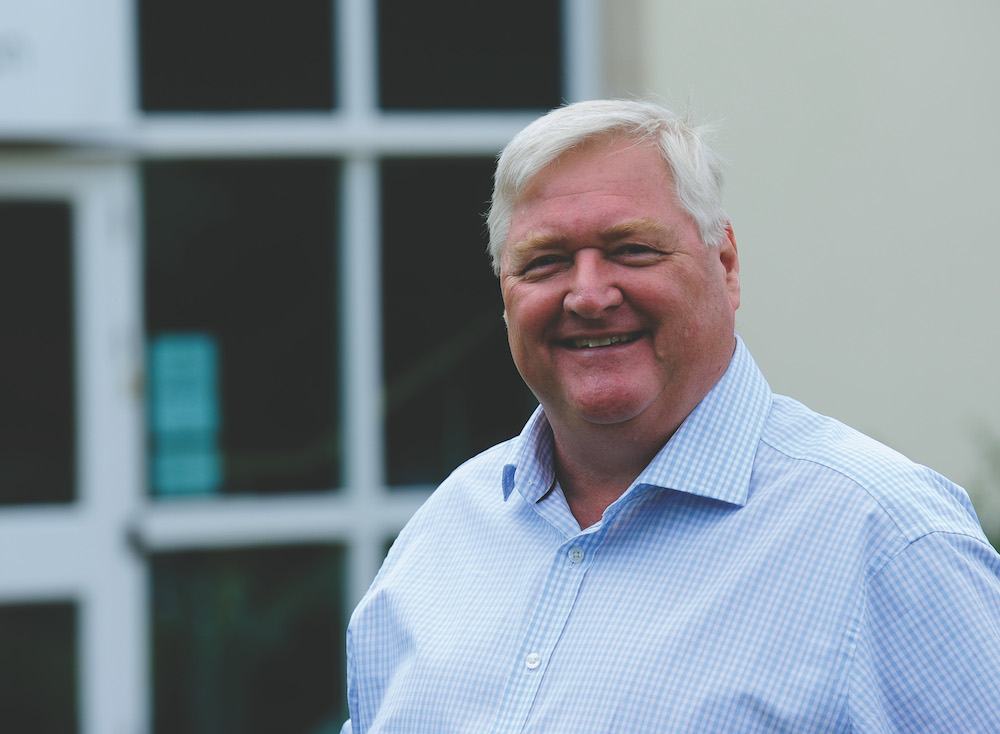 Media Links, a market leader in media over IP transport solutions, has announced that it is to be one of the sponsors of the Sports Video Group Europe (SVG) Sports Production Summit to be held on 14 September, 2017 at the DeLaMar Theatre, Amsterdam. “This is the second year that Media Links has been involved in the […]  More 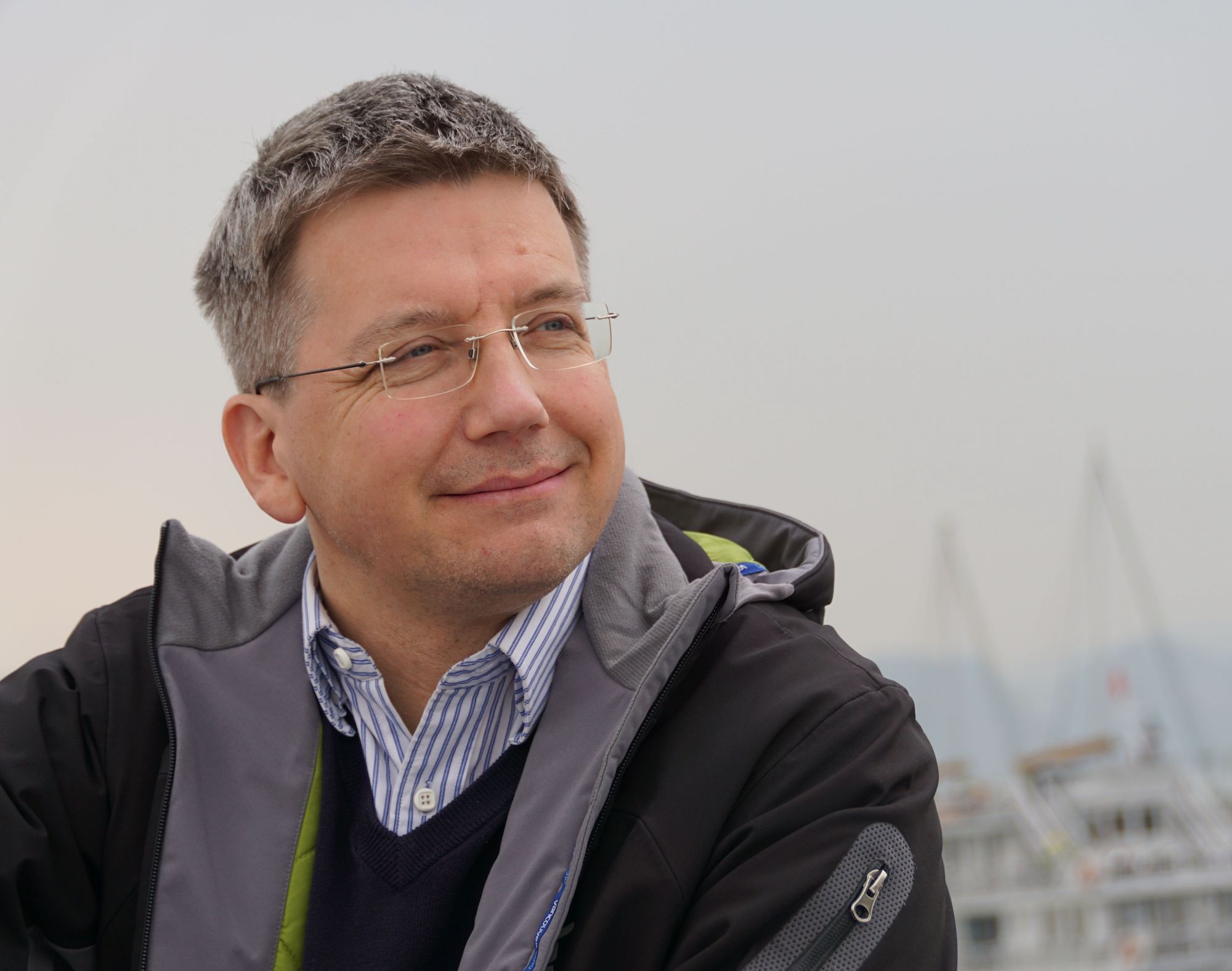 For over 20 years, TV Skyline has worked on numerous productions that not only embrace sport, but also entertainment, music and events. In addition, it is one of the world’s leading developers and manufacturers of specialty cameras. TV Skyline is located in Mainz and the products developed by the company are manufactured in-house. The discussion […]  More 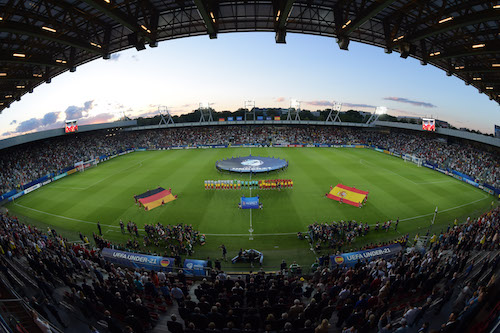 During the recent final of the 2017 UEFA European Under-21 Championship, where Germany sealed its second title with a 1-0 win against Spain, UEFA successfully completed a full UHD 4K remote production test between Krakow Stadium and Stratford, London. UEFA hosted the test at BT Sport’s facilities in the Queen Elizabeth Olympic Park on June […]  More

As the 2017 edition of IBC looms into view once again, it is time for SVG Europe and SVG US to introduce their annual blog dedicated to all the news and business stories arising from the run-up to, and duration of, the show. Every day the editorial teams will post a fresh batch of items […]  More 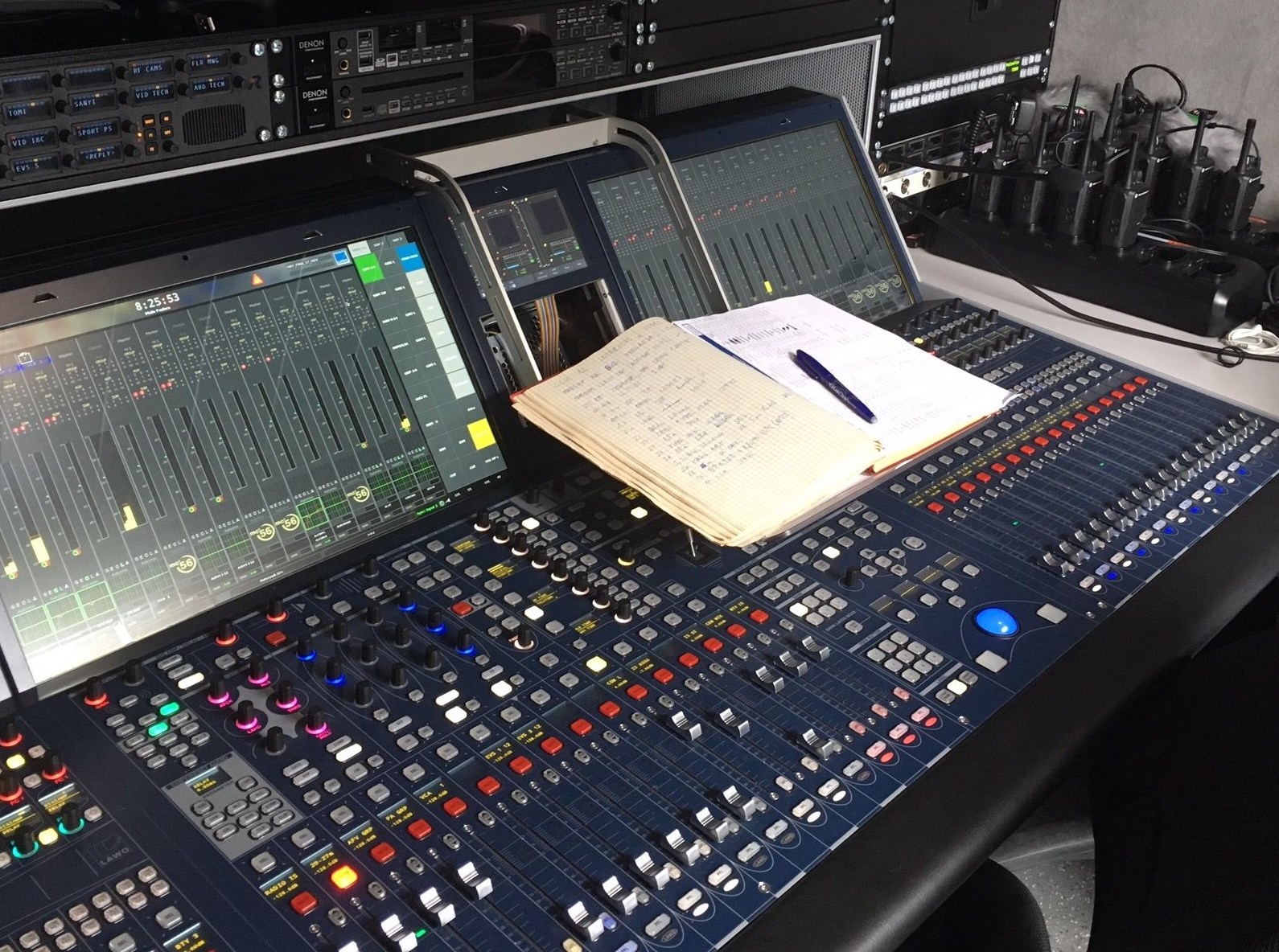 With its fleet of 13 vehicles, media services and pay TV and production service provider Antenna Hungária is the leading OB company in Hungary. Providing services for third-party broadcasters as well as its own channels, Antenna is deploying its entire fleet as Host Broadcaster for the 2017 FINA World Championships currently taking place in Budapest […]  More

The Torino Rai Production Center was the venue for the recent ninth seminar organised by the Italian section of SMPTE and focusing on emerging technologies. The primary topics discussed during the day were 4K and broadcast market transition from SDI production infrastructure to IP-based set-ups. The new generation of audio and video codecs was also […]  More