Danmon Systems Group has announced a major addition to its board with the appointment of Brian Slott Kristiansen as managing director. He succeeds Henning Brønnum, who becomes chairman of the Danmon Group Systems board. A new face at Danmon Group Systems but well known in the audio/video business, Brian began his career 33 years ago […]  More 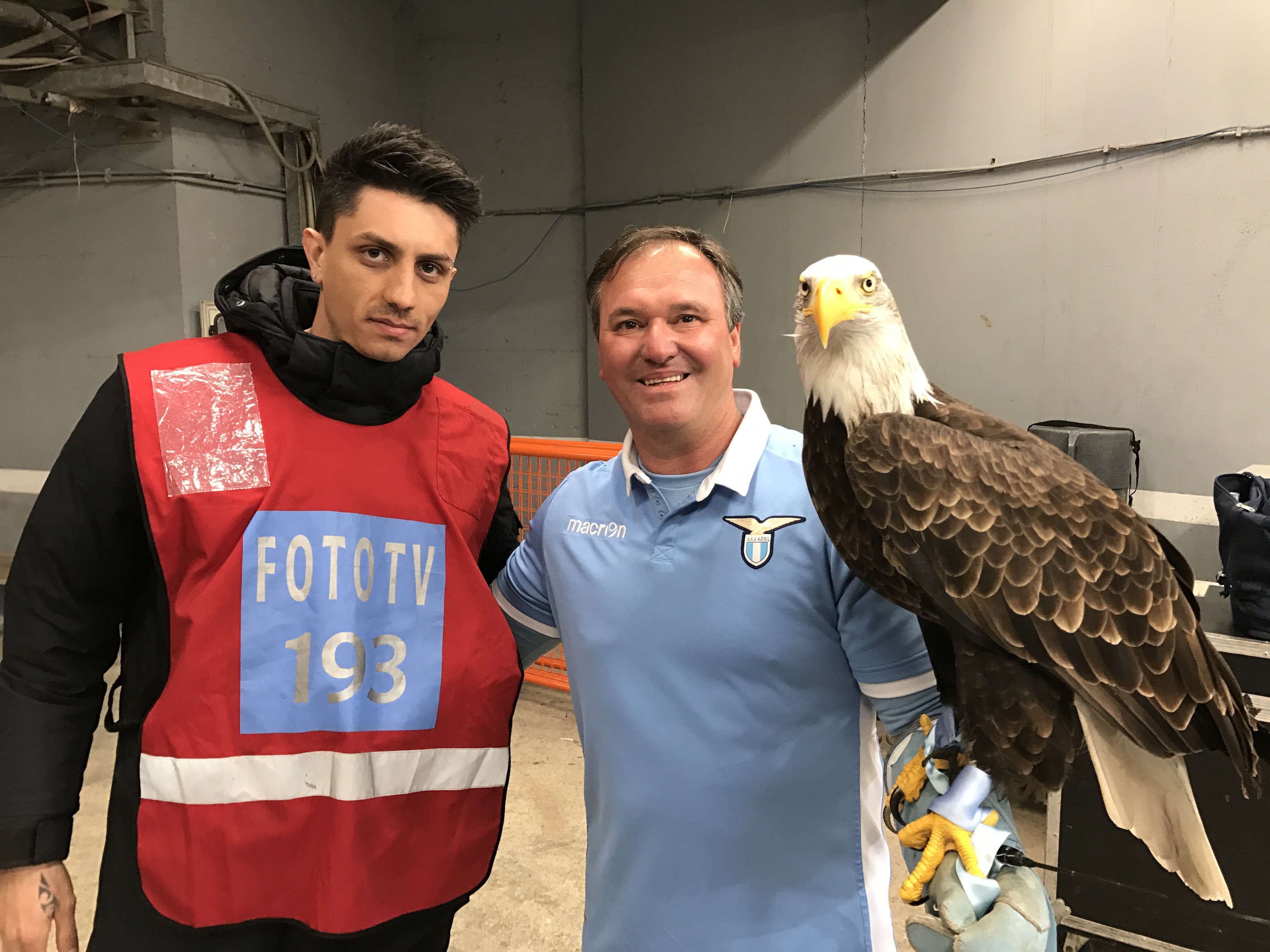 Manuel Lombardini, the 31-year-old technical manager of Euroscena, is describing the broadcast operations involved in the recent Napoli-Real Madrid Champions League match. “We followed the match at the San Paolo stadium in Naples on 7th March with two of our mobile control rooms – two outside broadcast units of different size and capacity, namely: OB22, […]  More 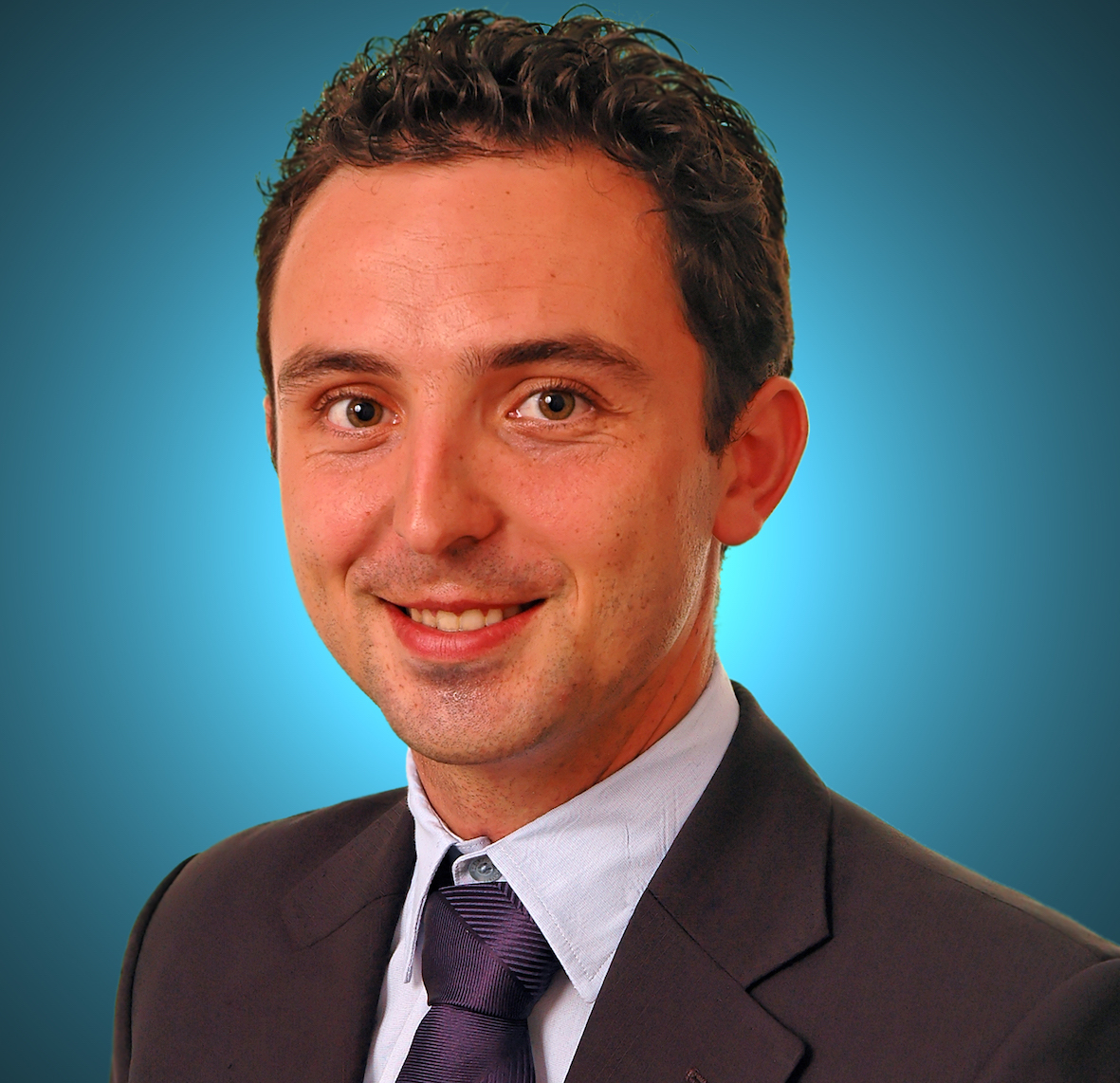 ATEME says that it loves video and is always striving for the best video quality. The company also loves technology and has pioneered number of innovations. It is not surprising, therefore, that VP of Marketing Rémi Beaudouin approaches an interview regarding the company’s recent activities with a passion that matches those philosophies. With VR very […]  More

As the NAB Show 2017 draws near, SVG and SVG Europe readers are encouraged to keep a close eye on the [email protected] blog that has been established to provide news, analysis and comment relating to new solutions and business developments set to be highlighted at one of the industry’s most important gatherings. Every day the […]  More

Comments Off on The SVG and SVG Europe NAB Show Blog: fresh news every day! 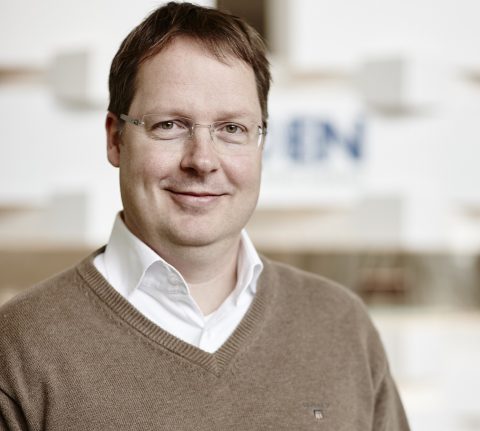 Grass Valley is confident that production over IP is now a proven solution and continues to build on that technology. The link up with Cisco is playing a major role in that progress. In fact, Vice-President of Sales and Marketing Jan-Pieter van Welsem finds the combination of the two companies’ solutions to be an ideal […]  More

Akamai Technologies has entered into an agreement to acquire SOASTA, a leader in digital performance management. The acquisition is intended to give Akamai customers greater visibility into the business impact of their website and application optimization strategies. The all-cash transaction is expected to close early in the second quarter. “Akamai has long been associated with […]  More

Comments Off on Akamai announces agreement to acquire SOASTA 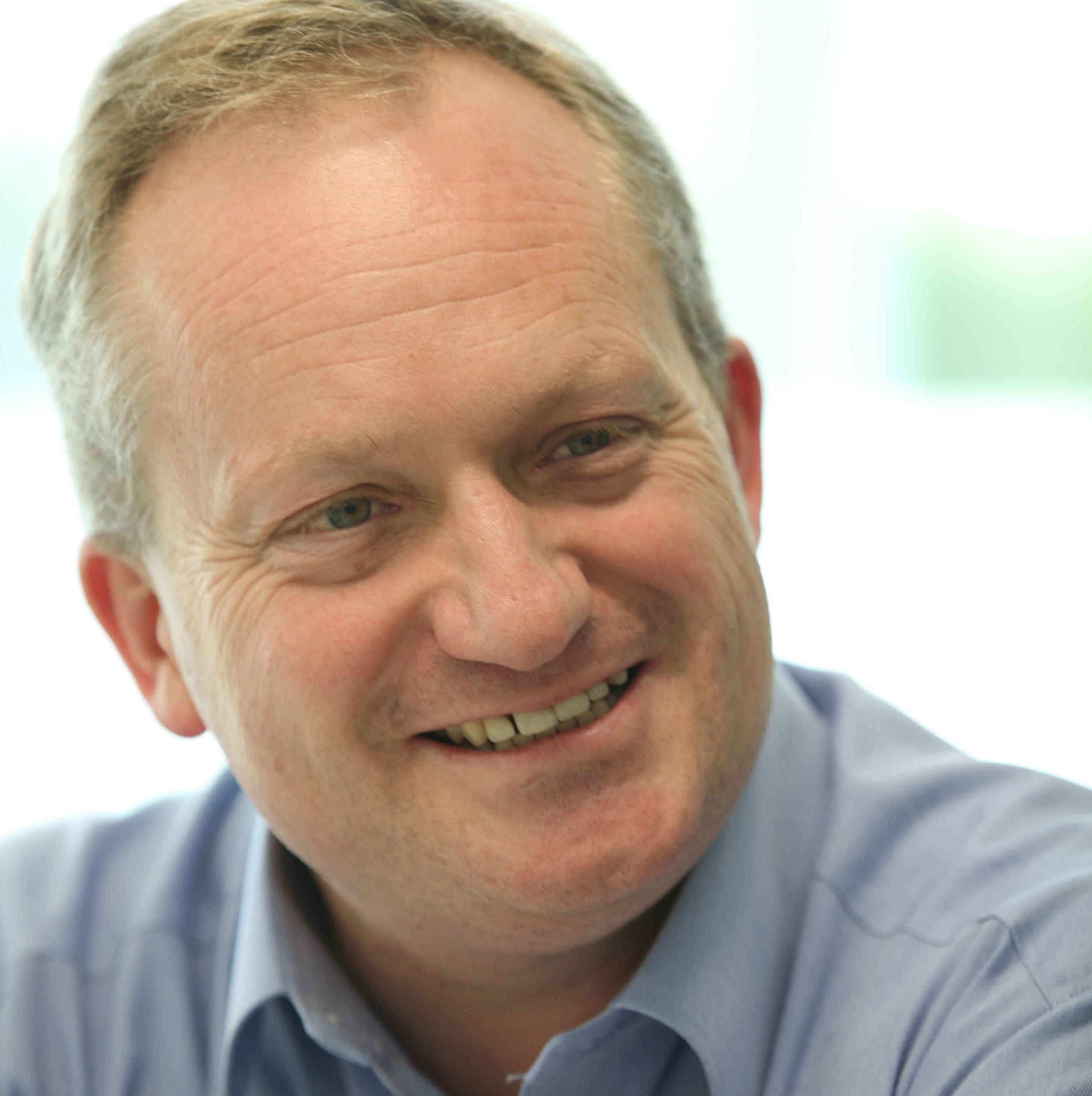 Snell Advanced Media – otherwise known as SAM – launched more than 30 fresh products in 2016, including entirely new product lines. In addition, the company had about the same number of major feature updates with its existing offerings. According to Felstead, we can expect to see a very similar volume in 2017. With SAM’s customers […]  More 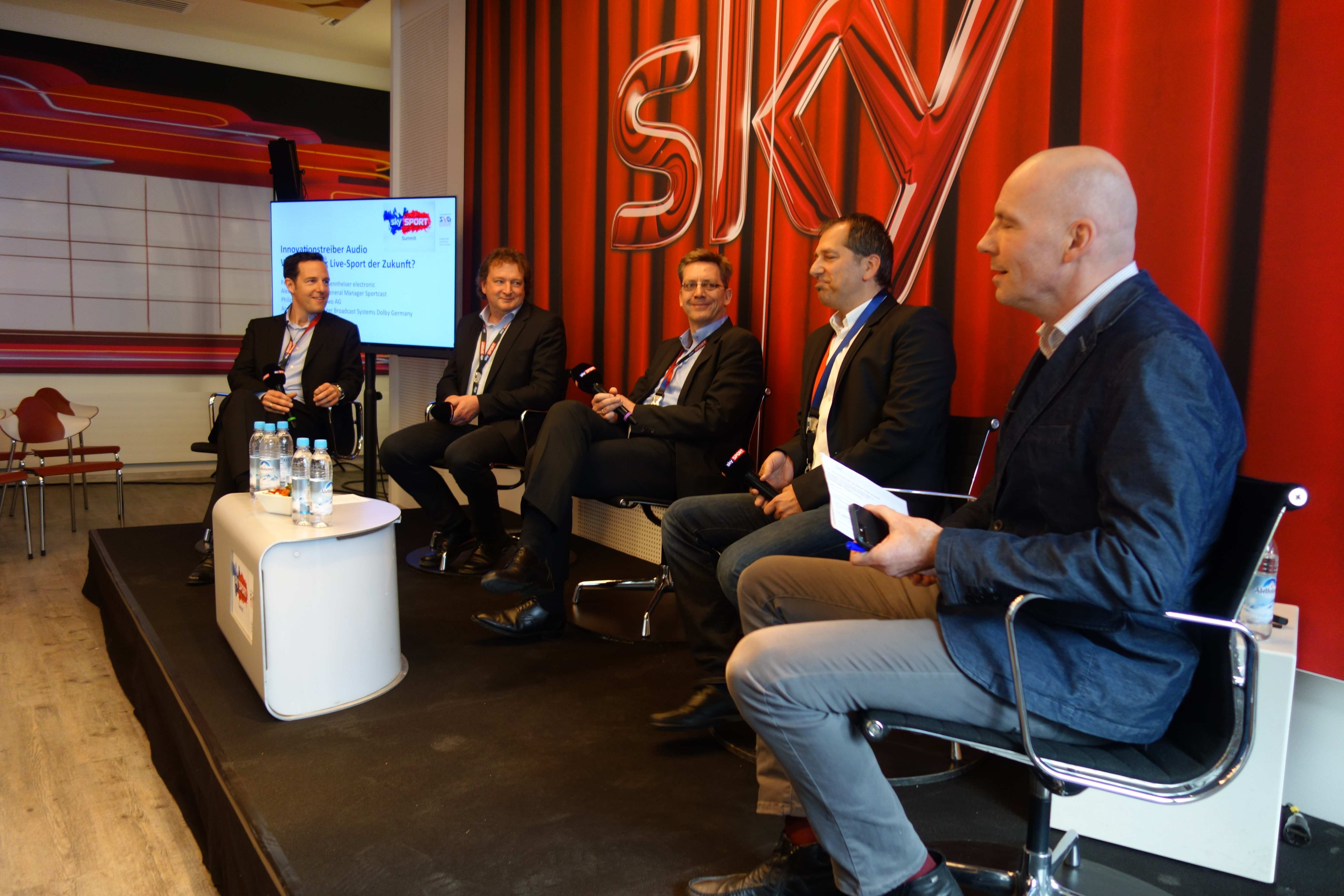 The extent to which audio can be an innovation incubator and what live sports will sound like in the future were some of the key issues that German industry experts discussed at the Sky Sport Summit, which took place in Munich recently and was organised in cooperation with SVG Europe. “Audio first”, emphasized Philipp Lawo, […]  More

Equestrian Australia is excited to announce a new partnership with popular and respected international TV network Horse & Country TV. The four-year partnership will provide EA’s Members with access to exclusive Equestrian content from Australia and overseas. It will also provide a platform for Australian events, horses and riders to gain better global exposure across […]  More

Comments Off on Equestrian Australia partners with Horse & Country TV 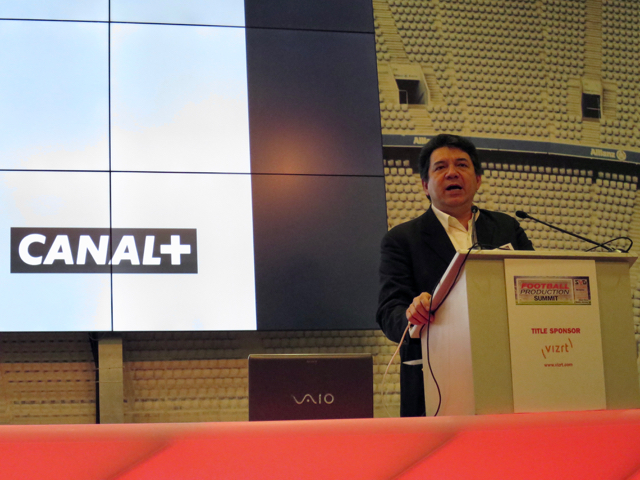 Top level football matches often are the realm of massive budgets and next-generation technologies, but Francois-Charles Bideaux, Canal+ Director of Sports Production, discussed how next-generation technologies can help stretch a budget for the wide range of lower-level football matches at the SVG Europe Football Production Summit on 22 March at Allianz Arena in Munich, Germany. […]  More