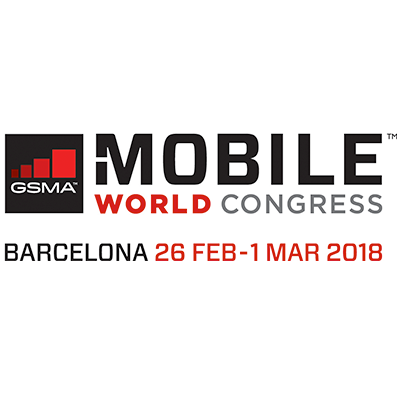 NTT Communications is showcasing its software defined wide area network (SD-WAN) technology for Formula 1 partner , McLaren, here at Mobile World Congress this week. Race car driver for the team, Fernando Alonso, visited the show to highlight the work NTT is doing with McLaren, which is testing the tech at the Barcelona track today. […]  More 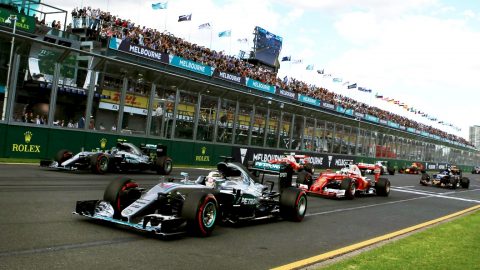 With a new over the top (OTT) service for dedicated fans of car racing, Formula 1 has announced a mobile TV app with Tata Communications, here at Mobile World Congress. Tata, the official connectivity provider to Formula 1, is powering the new F1 TV mobile app, which it claimed will transform how people are able […]  More

Comments Off on Live from Barcelona: F1 launches TV app for hardcore fans with Tata Communications

Having worked together since February 2017, the Tellyo platform has been used at 26 International Table Tennis Federation global tournaments to quickly create social media-friendly video clips and live stream matches. For the ITTF, the past year has been one in which it advanced its strategy of delivering video content direct to its fans, positively […]  More

Live from Barcelona: Massive Interactive says live broadcast is back, but OTT 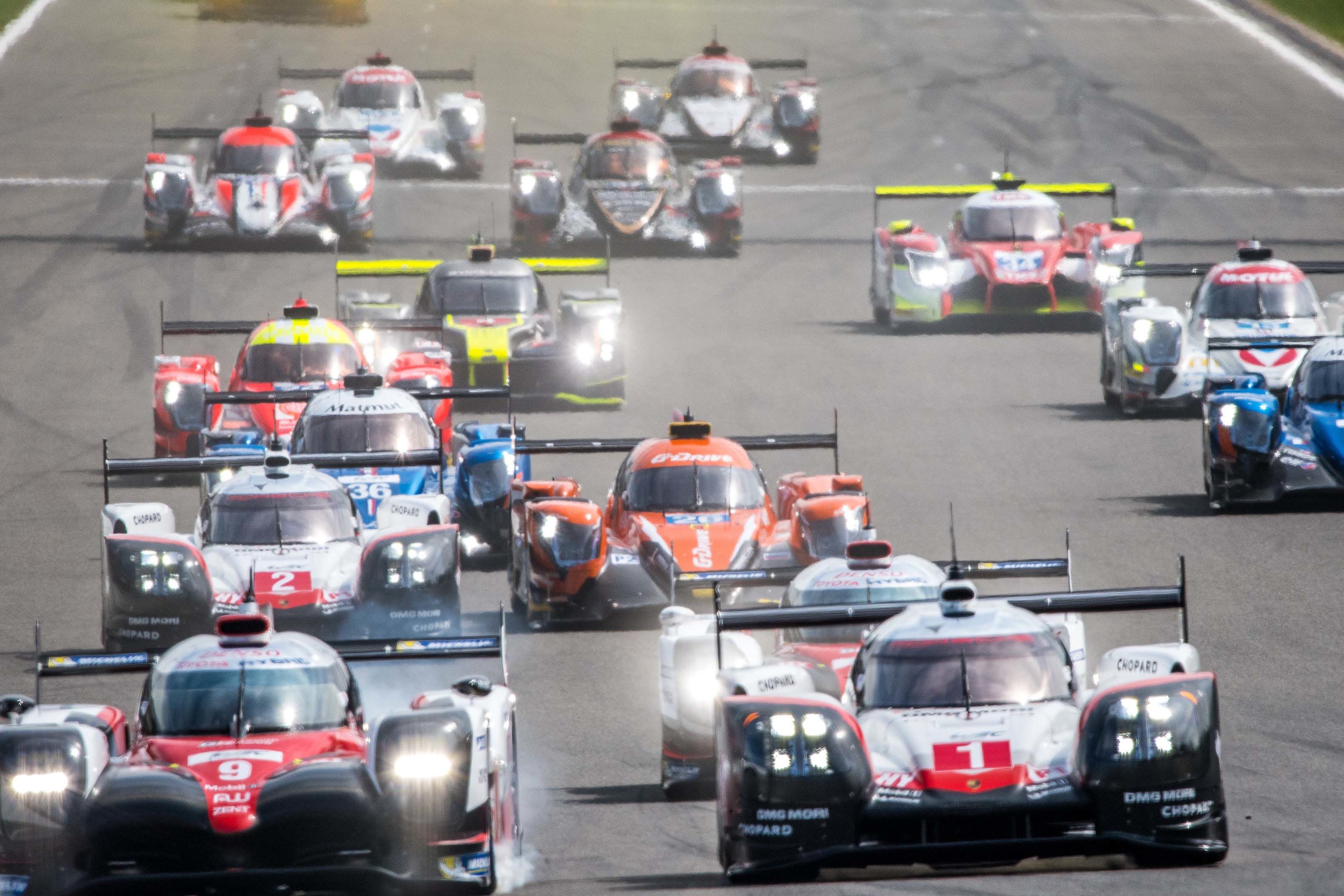 Broadcasting has done a full circle turnaround, from live linear TV to video on demand back to live again, said Massive Interactive’s director of product marketing and communications, Jason Bradwell, speaking to SVG Europe at Mobile World Congress. However, this time live content is focused on over the top (OTT), he stated. “There has been […]  More

Comments Off on Live from Barcelona: Massive Interactive says live broadcast is back, but OTT

Live from Barcelona: Amdocs and Vubiquity help wannabe OTT providers get in the game fast 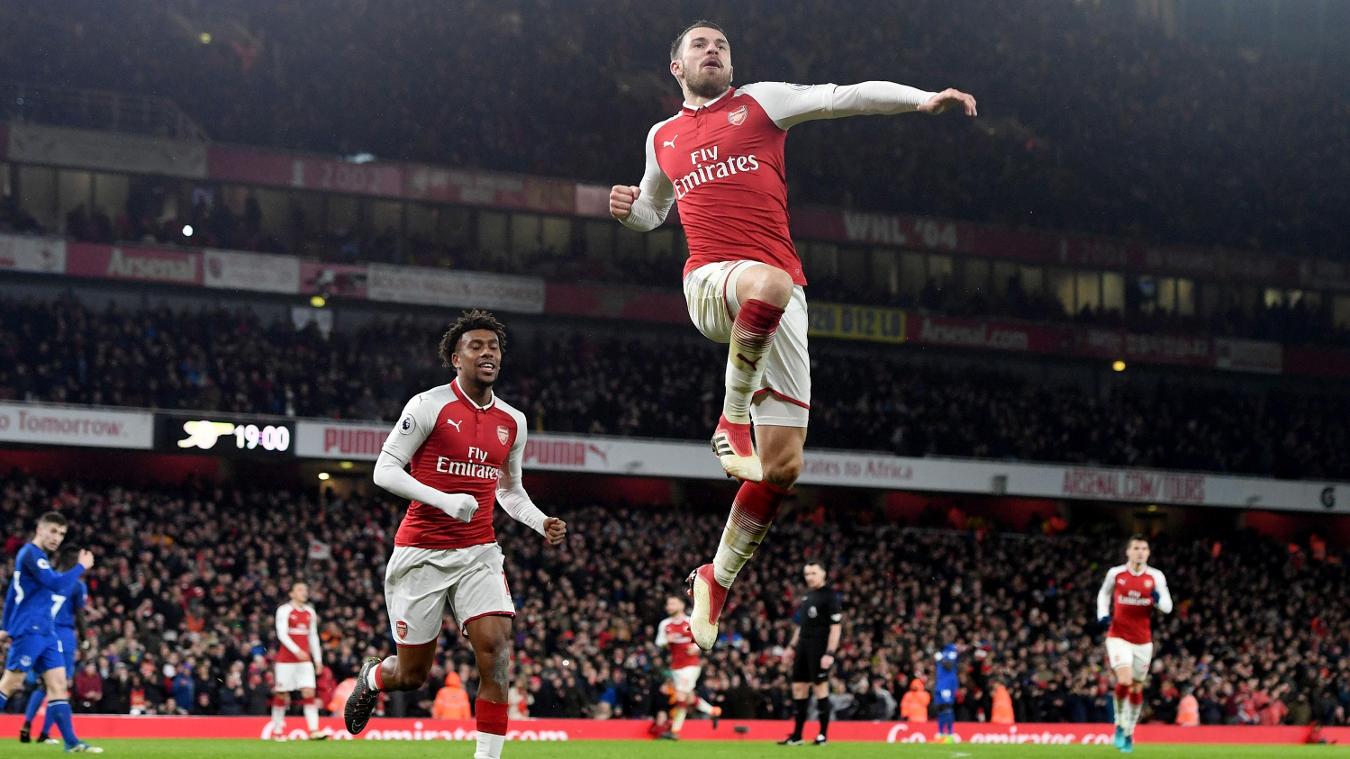 Sports broadcasters can take a hands-off approach to the tech side of content protection and distribution said Amdocs and Vubiquity, which was acquired by Amdocs last week. Vubiquity, a provider of premium digital content services and technology solutions, is now part of Amdocs, a provider of software and services to communications and media companies. Amdocs […]  More

Comments Off on Live from Barcelona: Amdocs and Vubiquity help wannabe OTT providers get in the game fast

There’s a new player on the direct-to-consumer, digital-live-sports-content block in the US. CBS has launched CBS SPORTS HQ, a 24-hour live-streaming sports-news, highlights, and entertainment platform available for free on laptops, mobile devices, and selected connected-TV devices. The effort is a combination of resources between CBS Sports, CBS Sports Interactive Advanced Media, and the media […]  More

Comments Off on Comcast makes £22 billion bid for Sky 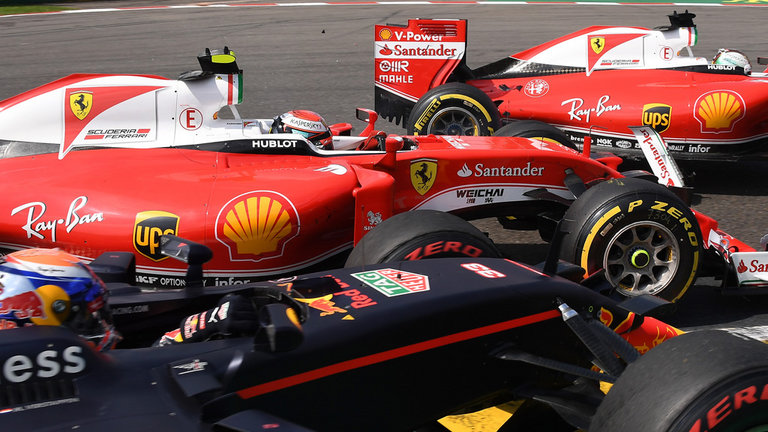 Formula 1 has reported that its first foray into e-sports has been such a success, it is embarking on a full-year, two season e-sport championship in 2018. Formula 1 announced its initial season of the 2017 F1 ESports Series in August last year, and was surprised by the immediate reaction, said Julian Tan, head of […]  More

Comments Off on Live from Barcelona: Formula 1 e-sports first season success sets the scene for bigger and better 2018

Live from Barcelona: LaLiga kicks off with tech showcase demonstrating its dedication to fan experience 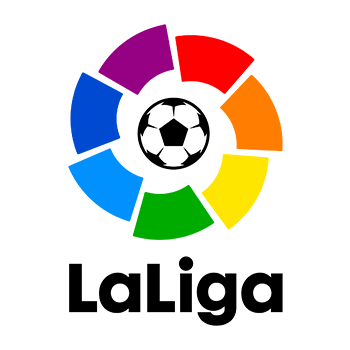 LaLiga has taken SVG Europe behind the scenes at Mobile World Congress in Barcelona for a look at the cutting edge technology used by the association to enhance the TV viewing experience for its global base of football fans. With around 2.5 billion people following LaLiga around the world, Joris Evers, chief communications officer at […]  More

Comments Off on Live from Barcelona: LaLiga kicks off with tech showcase demonstrating its dedication to fan experience

Comments Off on Avid announces appointment of Jeff Rosica as CEO