Sportflix launch delayed, but for how long? 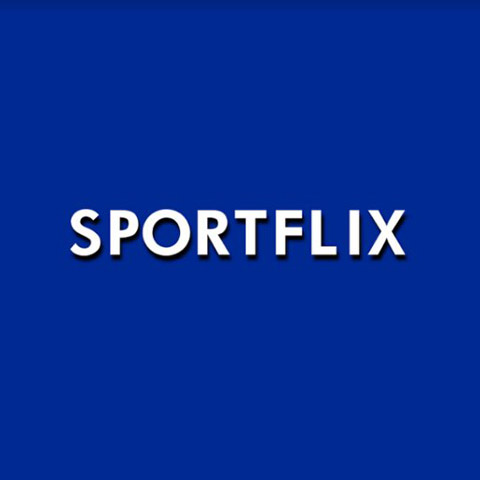 Is Sportflix, the as yet unlaunched subscription-based platform for sports, actually launching any time soon?  Sportflix has come into question as it has not signed contracts with any of the broadcast license holders that it would supposedly use to provide its service, including Fox Sports Latin America and ESPN, yet the platform was touted to […]  More

Comments Off on Sportflix launch delayed, but for how long?

V-Nova Ltd., a leading provider of video compression solutions, and Tata Elxsi, a leading provider of specialised broadcast and communications engineering services, have announced a partnership that enables operators to deploy V-Nova PERSEUS technology at an accelerated pace. Tata Elxsi has already integrated V-Nova’s award-winning technology within the set-top-box (STB) of a satellite TV operator in […]  More

BT Sport is to stream a regular taster of its rugby union magazine show, Rugby Tonight, for free on social media platforms Facebook and Twitter providing potential subscribers an opportunity to sample the popular innovative show. The weekly hour-long show will be shown on BT Sport channels, starting tonight from 8.00pm to 9.00pm, and the first quarter on BT […]  More 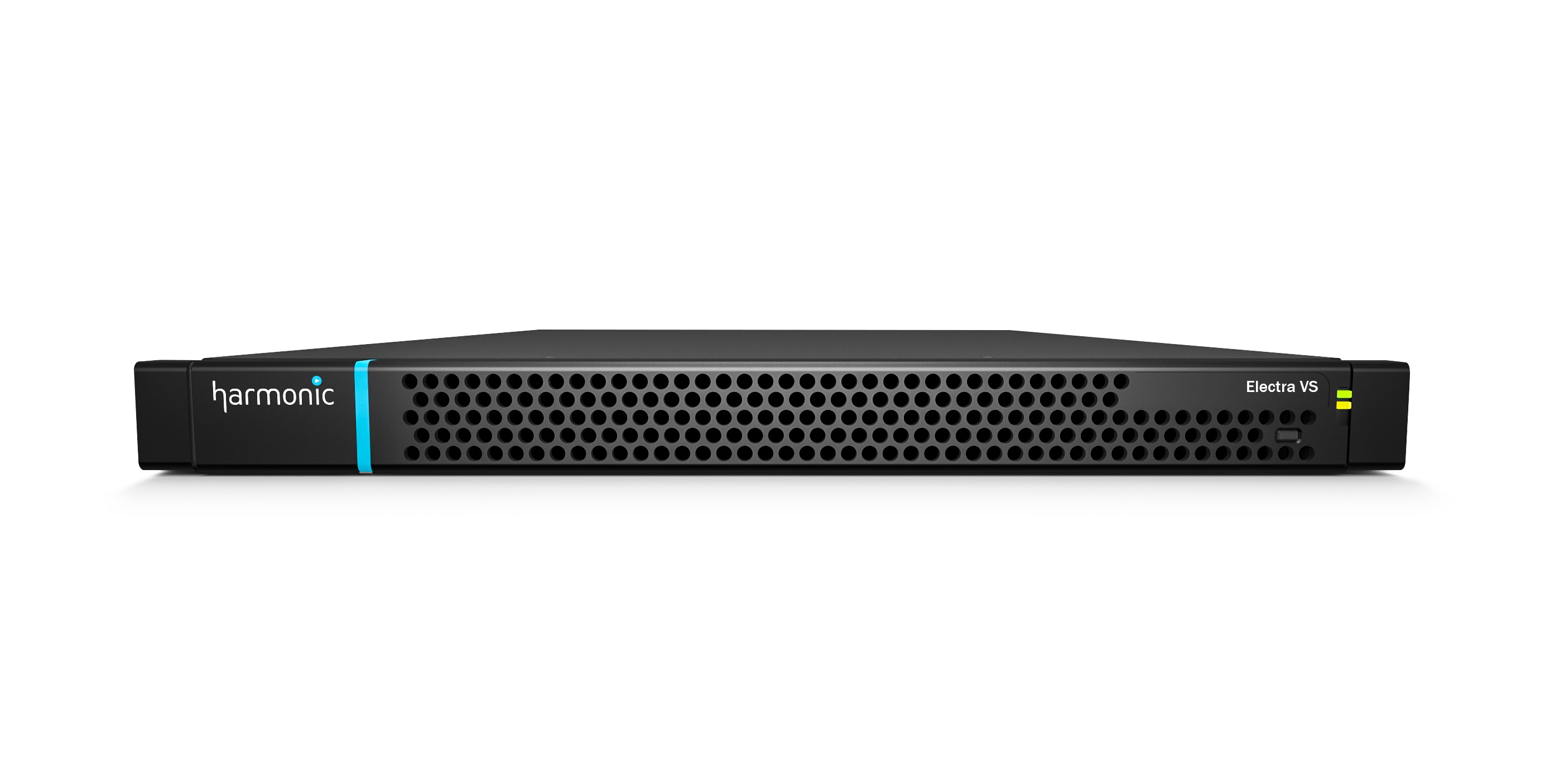 Harmonic, a provider of video delivery technology and services, has announced that Vista Worldlink, provider of transmission services and a full service provider to the sports industry among others, has selected Harmonic’s software-based compression platform for live OTT streaming of USL professional Division 2 (status recognised by the US Soccer Federation) football games. Using the […]  More

Comments Off on UFC promises refunds after online Mayweather-McGregor failure

Bringing sports production training to Scotland with the NFTS 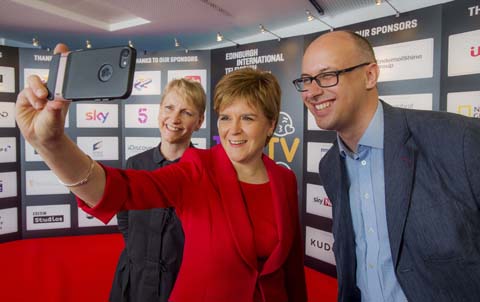 As the National Film and Television School (NFTS) has announced plans to launch a new hub at BBC Scotland’s studios in Glasgow and Dumbarton, we talk to Jon Wardle, director at the NFTS, to get more details on just what we can expect from this prestigious film school at its new northern base.  SVG Europe: […]  More 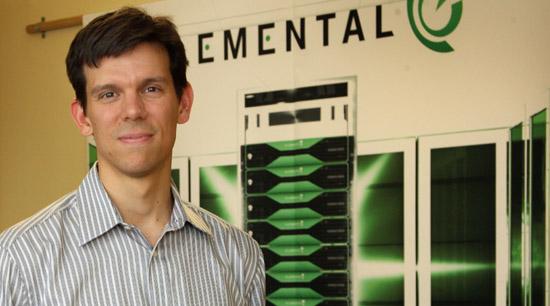 Sam Blackman, co-founder of Elemental Technologies, now known as AWS Elemental following its acquisition by Amazon Web Services, has died of sudden cardiac arrest at the age of 41. He is survived by his wife Adriane and two sons.  More

Comments Off on Sam Blackman, AWS Elemental CEO, Dead at 41 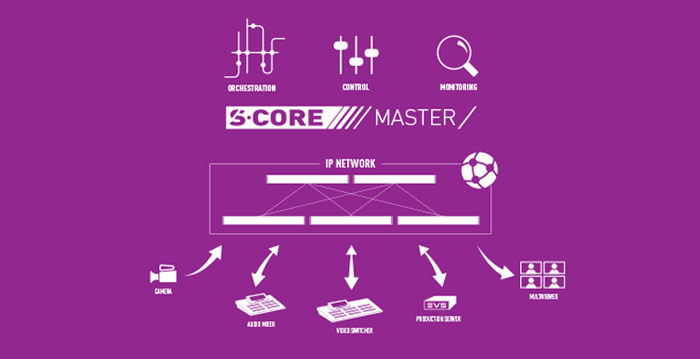 To provide a better way for facilities operating within an IP fabric to orchestrate live IP flows, EVS has announced a new broadcast control application, S.CORE Master. The new system is claimed to give engineers better visibility of all end points within an IP-connected network and acts as its central orchestrator, guaranteeing the delivery of […]  More

Over 330 professionals have already registered for SVG Europe’s upcoming Sport Production Summit at the DeLaMar Theater in Amsterdam on Thursday 14 September. The Summit, along with the Sport Production Awards event sponsored by Canon at the end of the day, is already set fair to become the biggest event ever staged to date by SVG […]  More