Broadcast Solutions has extended its portfolio of wireless microwave communications products for audio, video and data applications with the appointment of Alexander Normann as Sales Manager for wireless communication tools in the DACH region. His main focus will be the support of existing broadcast customers and the further development of a division with focus on […]  More 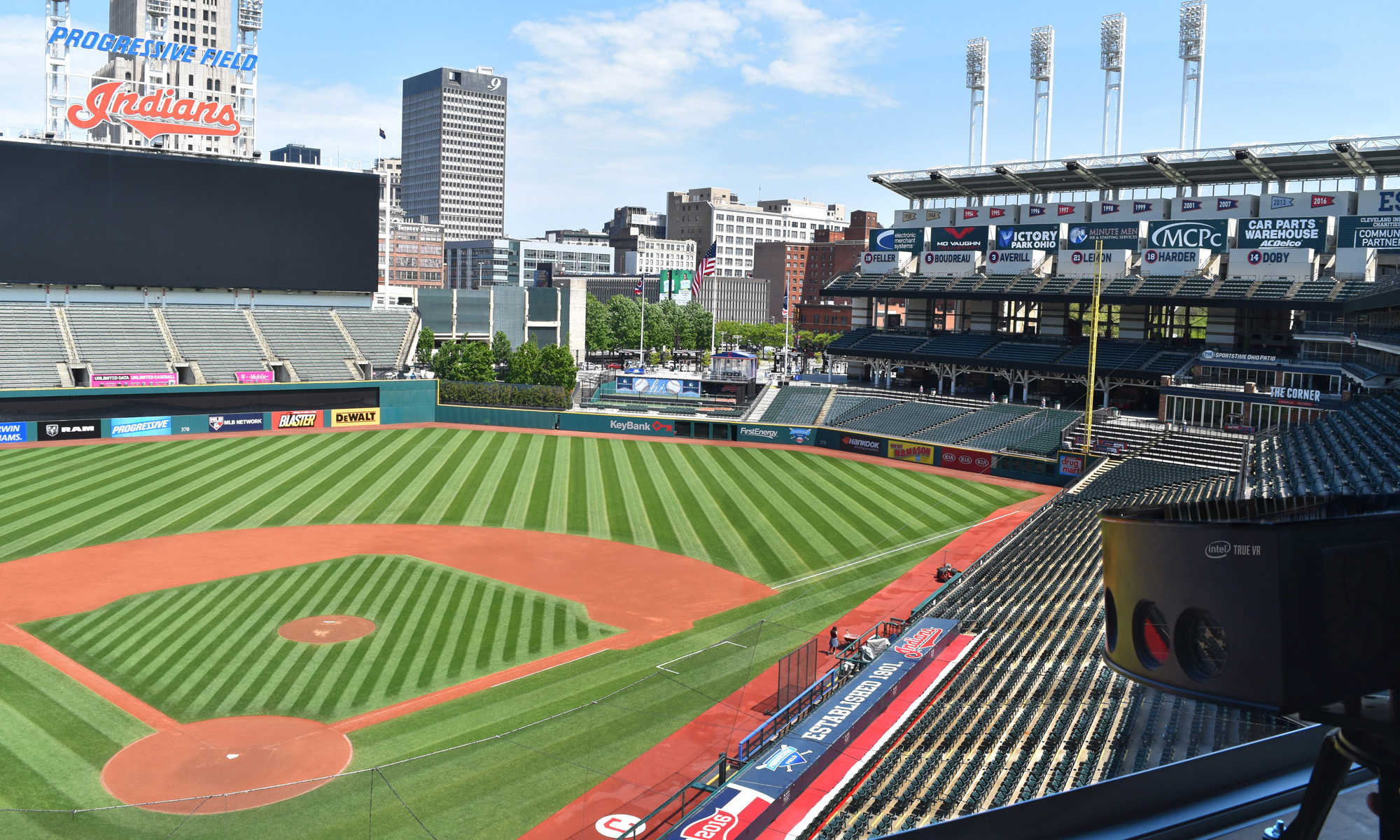 Fans have an opportunity to experience baseball in a whole new way: through a virtual-reality headset. Under a three-year agreement with MLB, beginning in June, Intel is streaming one weekly Tuesday-night game live in VR. Last week, Intel invited several journalists to Citi Field in Queens to watch the Mets fall to the Diamondbacks and […]  More 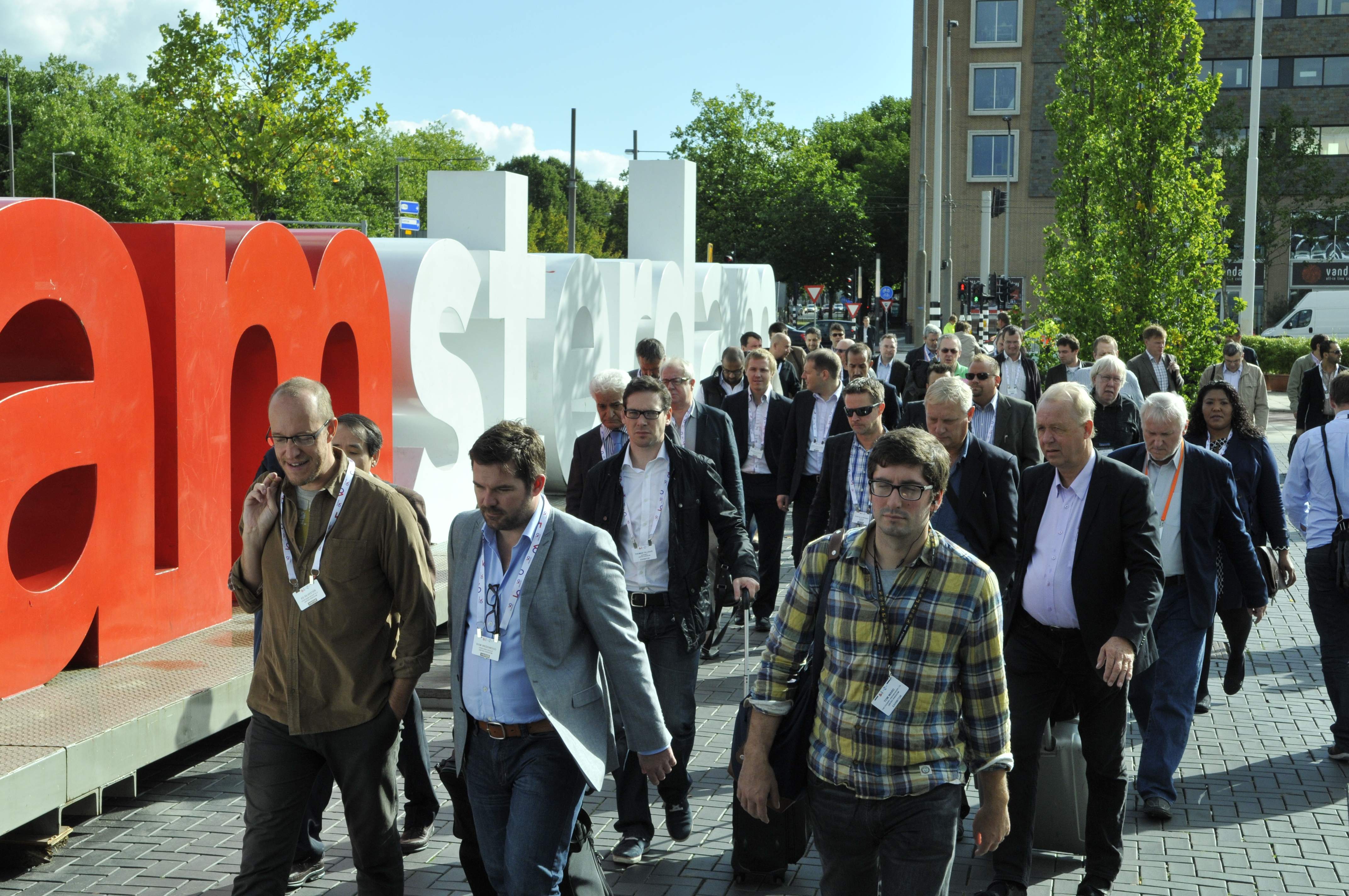 IBC is partnering with The Broadcast Academy (by HBS and EVS) to run two programmes on Sunday 17 September at IBC aimed at students and women in the sports broadcasting industry. These will provide attendees with the opportunity to develop their talent by offering them operational training and the chance to take on challenge of top […]  More

Comments Off on TV3 Denmark dropping Sport 2, bringing in MAX

Comments Off on Apple to launch UltraHD HDR Apple TV

The Floyd Mayweather vs. Conor McGregor boxing match was not the only competition generating attention this past weekend. New data from Irdeto indicates that piracy continues to be a tough contender. Irdeto identified 239 streams that illegally redistributed the Mayweather vs. McGregor boxing match this past weekend. Of those streams, 67 were provided via traditional pirate streaming […]  More

Comments Off on Mayweather vs McGregor: illegal streams estimated to have reached almost 3m viewers 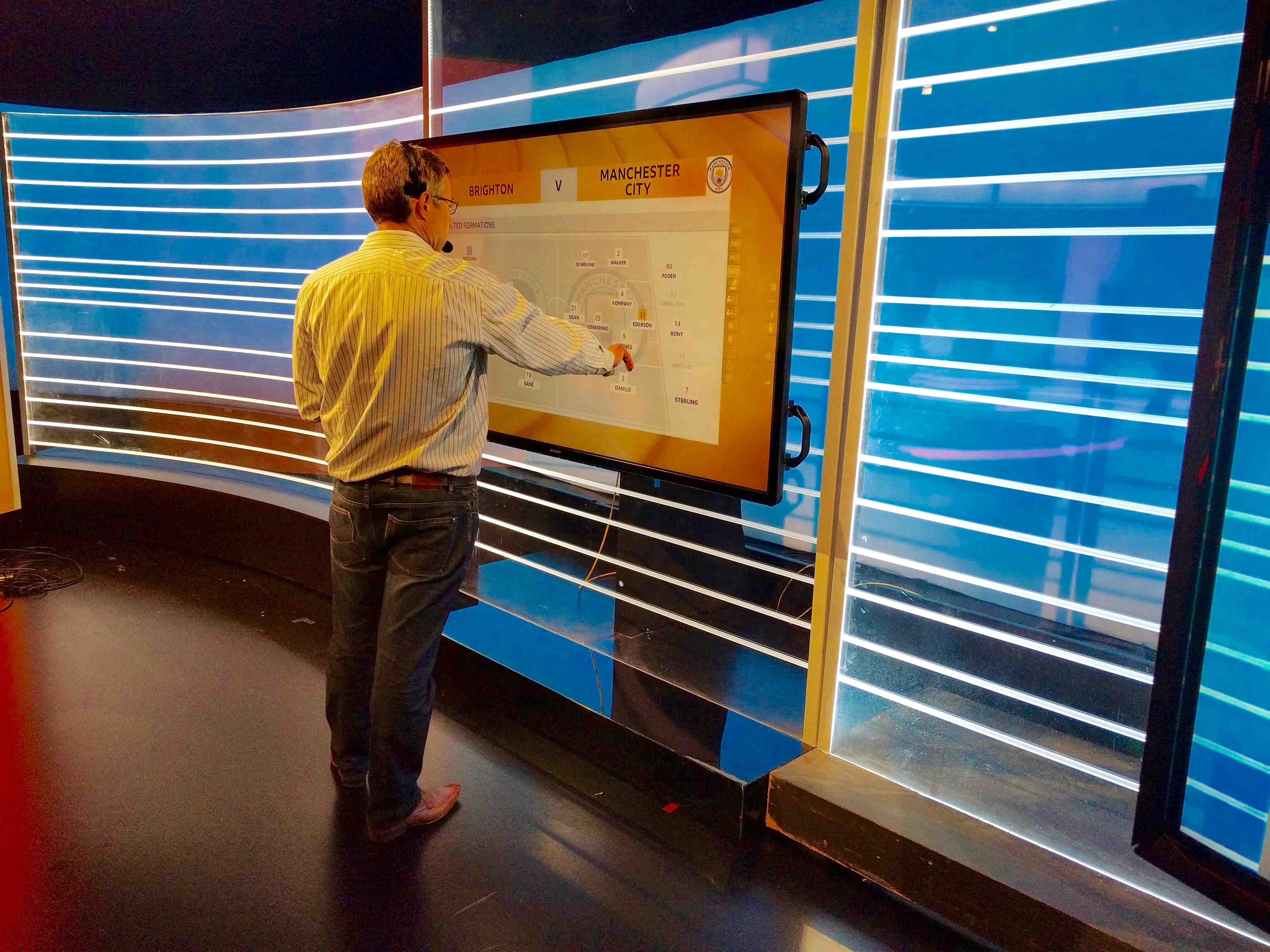 For the Premier League’s 26th season, which kicked off earlier this month, BBC Sport introduced Reality Check Systems’ (RCS) LaunchPad touchscreen graphics and analysis solution into its live studio and remote production workflows for English Premier League and other sports broadcasts. RCS completed the integration as part of a new deal with the BBC, and will […]  More

Storage solutions for video archives: How long Is forever? 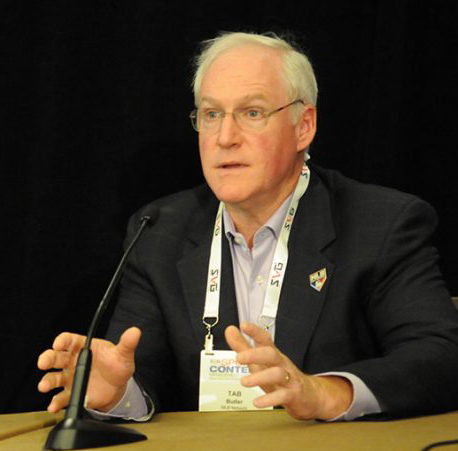 As the number of video-content platforms skyrockets, archive storage by sports organisations is expanding to new heights. Archive platforms continue to scale out, while the price per terabyte tumbles. Old- and new-media technologies (SSD, disk, tape) must be explored, for they all offer options for managing archive content. In the perpetual cycle of migrating content […]  More

Comments Off on Storage solutions for video archives: How long Is forever?