More than 300 people registered to attend the 2016 edition of FutureSport in London Wednesday, making it the largest conference event in SVG Europe history. Andy Beale from BT Sport, Dominic Baillie from Discovery, and Nicolas Déal from UEFA were among the 40-plus panellists contributing to a packed programme of panel sessions and presentations. Wireless cameras, OTT […]  More 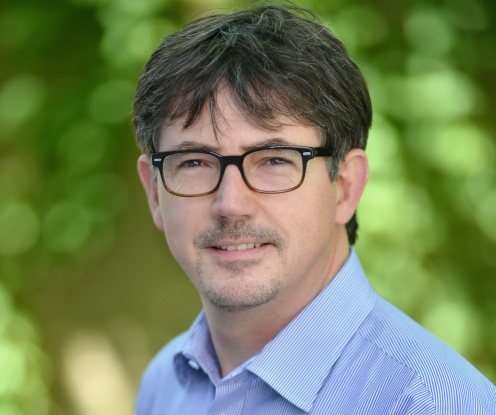 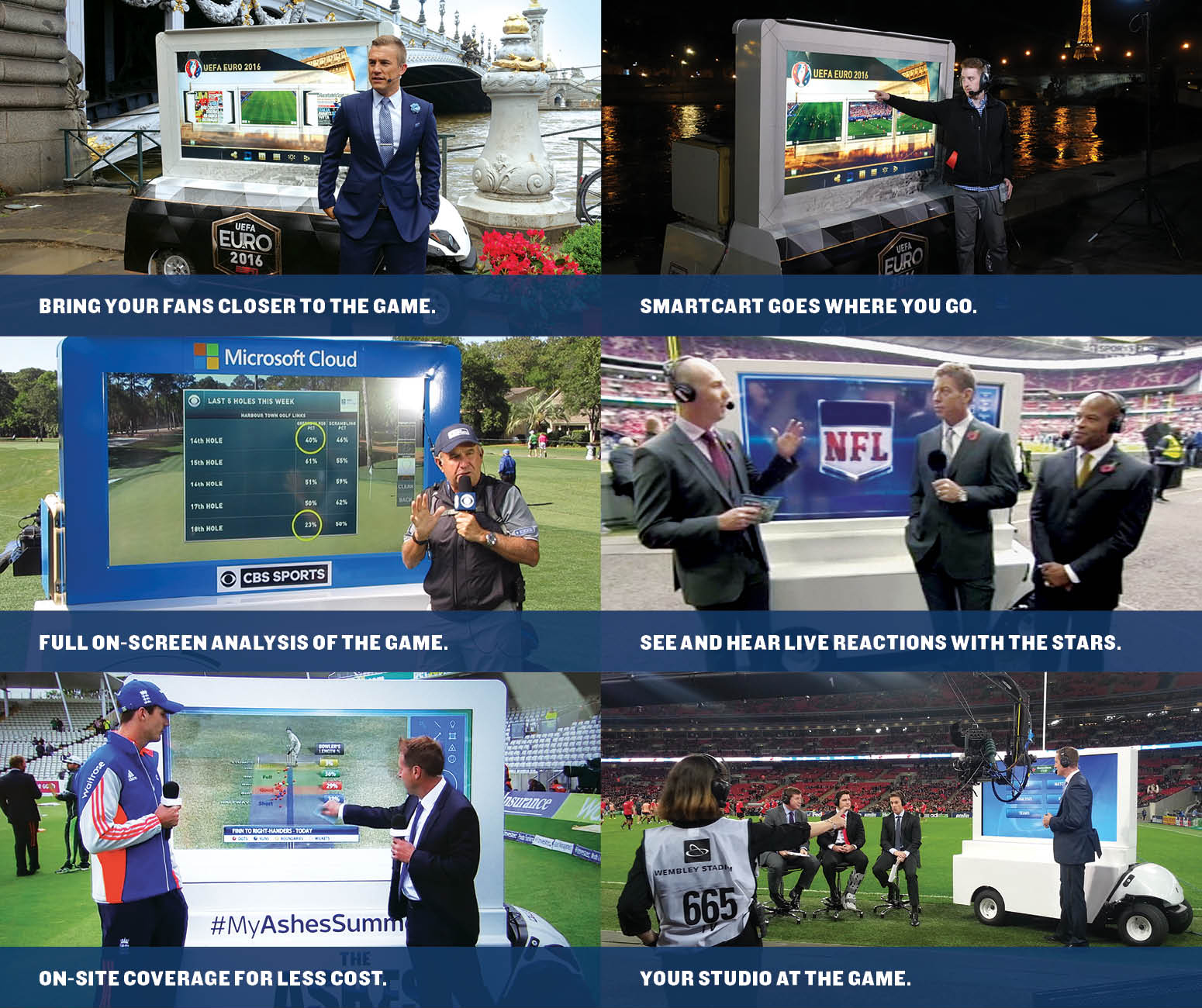 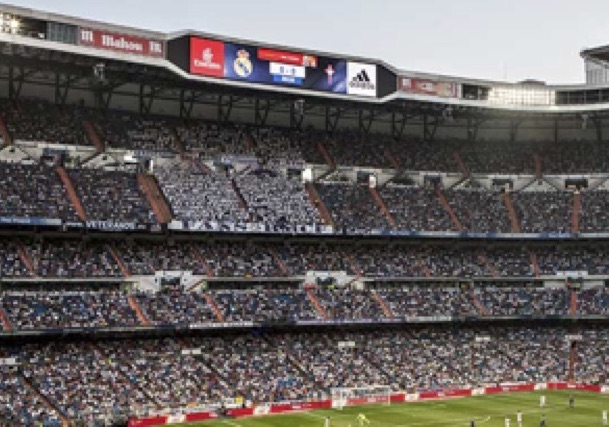 Real Madrid FC has turned to LED video display specialist Daktronics for new curved video displays that were installed this summer in Santiago Bernabeu Stadium, located in the heart of Madrid, Spain. “It has been very exciting for Auditel to win the competition for the renewal of the LED video-display scoreboards and video control systems […]  More

Imagen has become a corporate partner of BBC Media Action, the BBC’s international development charity. Joining an elite group of companies helping the charity to transform lives through media in some of the poorest, hardest-to-reach parts of the world, Imagen’s award-winning Enterprise Video Platform will be used to archive video content across the fragile and […]  More 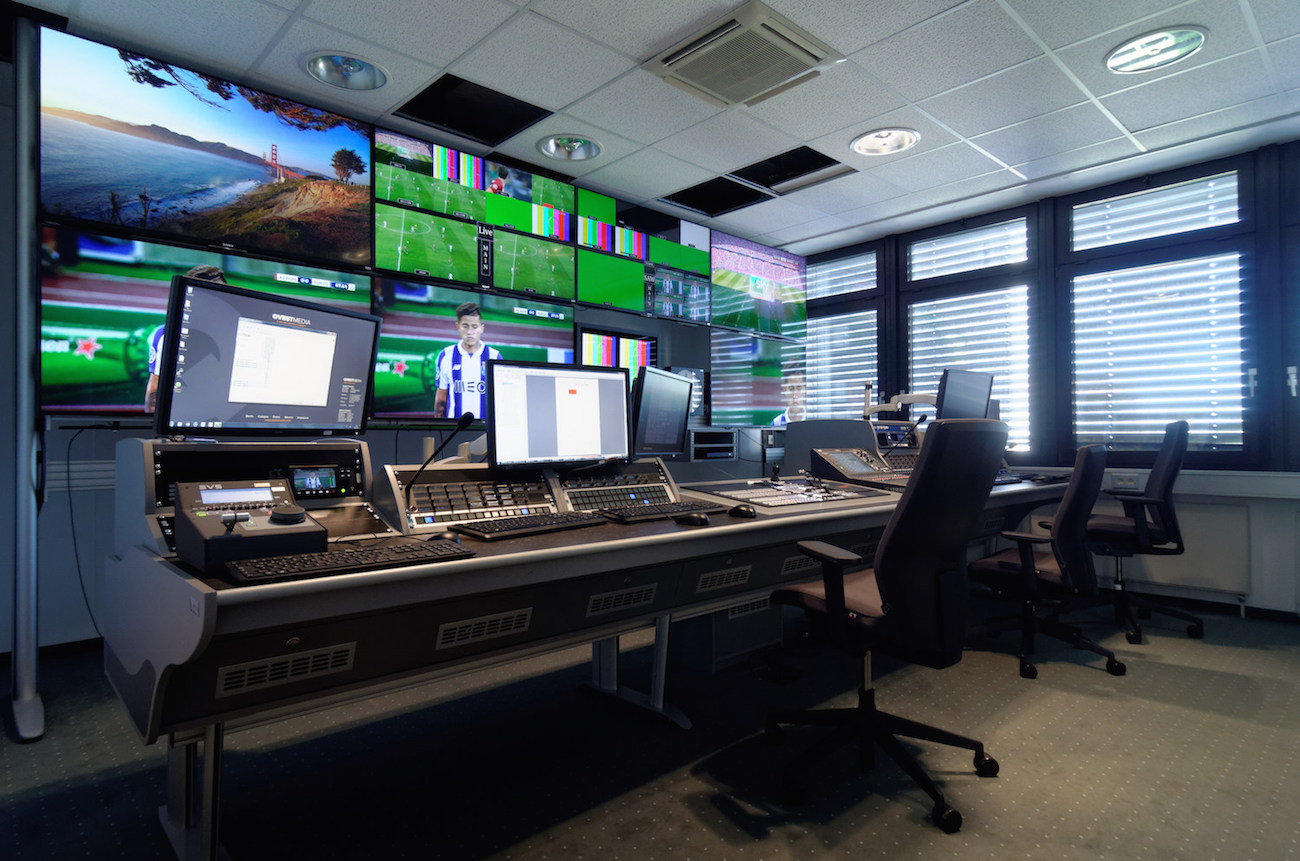 Sky Deutschland has become the latest broadcaster to adopt Jünger Audio’s Smart Audio concept after specifying the company’s D*AP audio processing units for its new sports programming broadcast centre in Unterföhring, near Munich. Known as the Cube, Sky Deutschland’s new centre is scheduled to open in 2017 and will comprise two studios of 600 sqm […]  More

Sony White Paper: What is SR Live for HDR?

The use of High Dynamic Range (HDR) technologies for live production applications represents a new and exciting technical challenge, comparable to other fundamental innovations in the history of content creation for live television. A key challenge has been the addition of 4K HDR production techniques to the existing HD live production environment while simultaneously maintaining […]  More

Comments Off on Sony White Paper: What is SR Live for HDR? 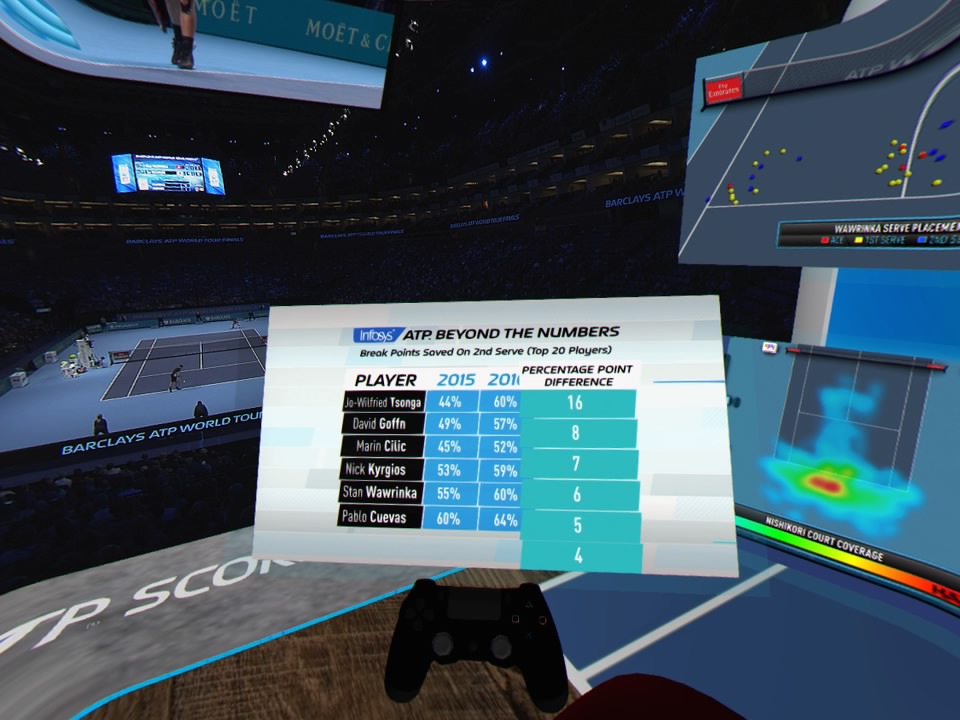 Visitors to the recent Barclays ATP World Tour Finals in London earlier this month were given the opportunity to experience the excitement of selected matches in a new way thanks to an innovative VR trial. Revolving around interactive pods featuring PlayStation VR, the demo was the result of a partnership between ATP, ATP Media, Infosys […]  More 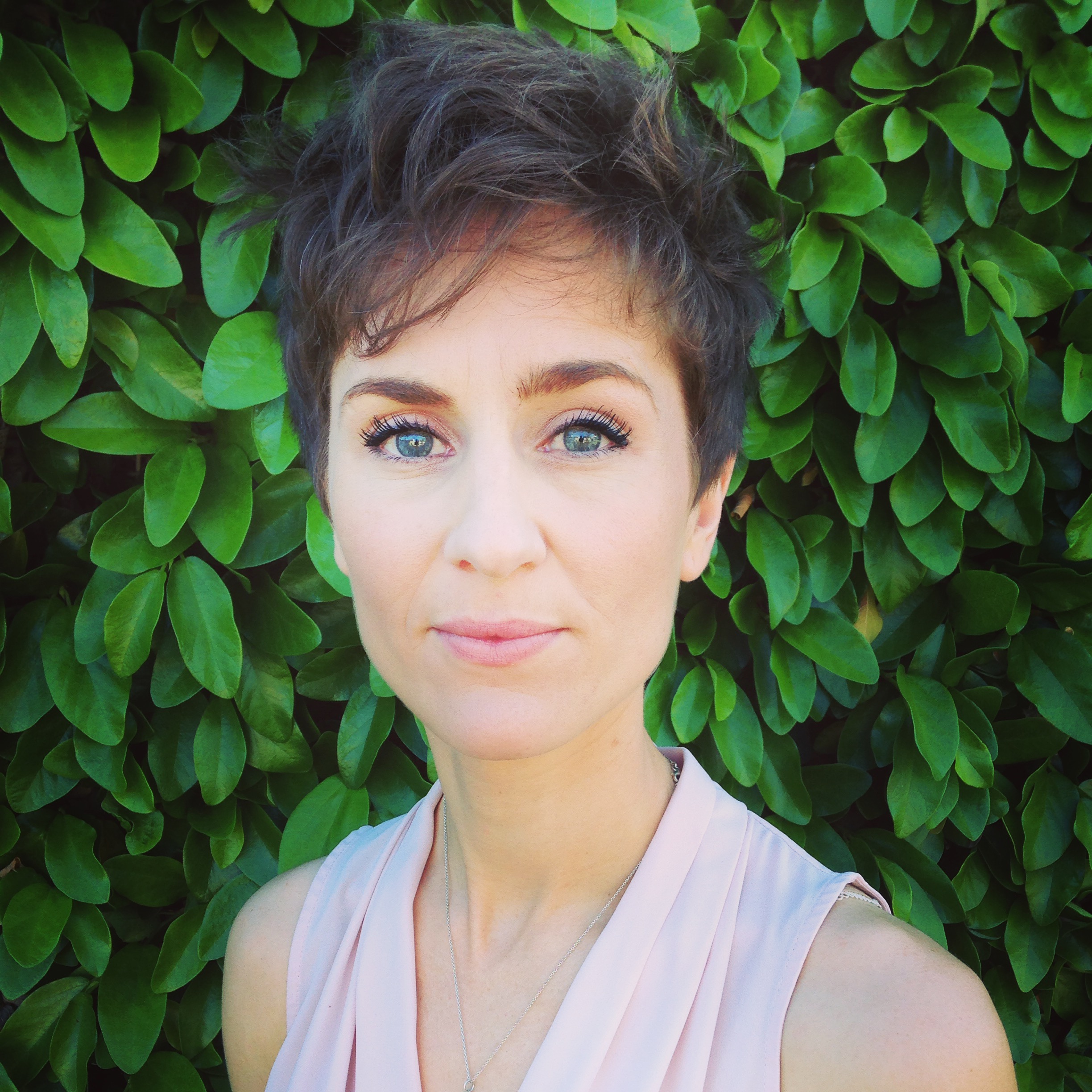 With a number of notable launches from brands such as Studer – including the Glacier and Micro mixers – 2016 has been a hugely creative year for HARMAN Professional. But in recent weeks it has also acquired a new significance with news of Samsung’s intention to acquire HARMAN International Industries for $8bn in a deal […]  More 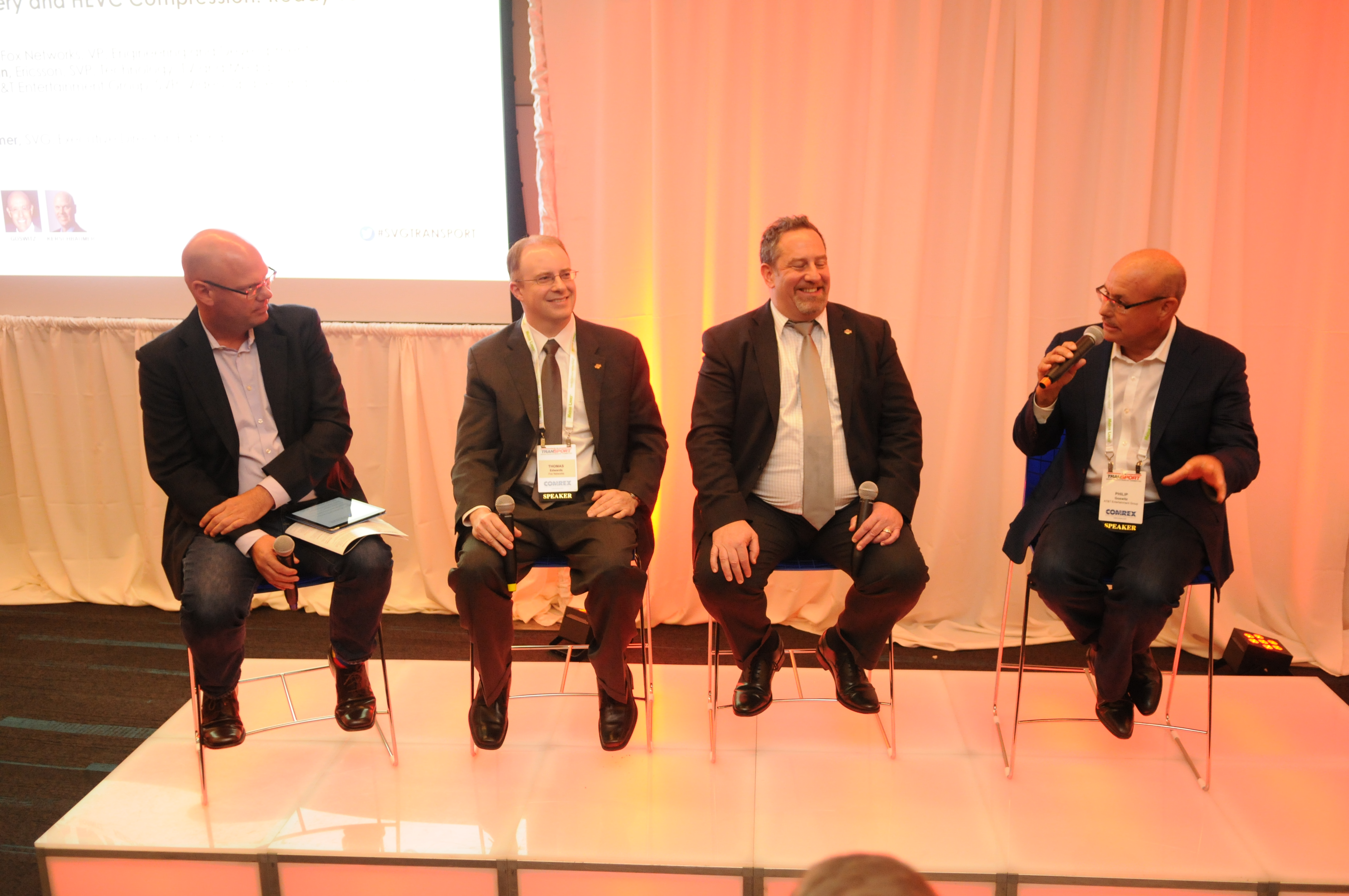 4K/Ultra HD technology has matured over the past few years. The distribution methods to get that content to the home, however? Still a work in progress. At SVG’s TranSPORT conference earlier this month in New York City, some experts in 4K transmission shared their perspective on how the rise of the High-Efficiency Video Coding (HEVC) […]  More