Ahead of BVE 2017, IBC has announced a series of updates to its IBM Aspera Files Software as a Service (SaaS) offering designed to further simplify the fast and secure sharing and distribution of large files and datasets via the IBM Cloud. Key to the updates is the new Express mode feature, which dramatically simplifies […]  More

Comments Off on IBM confirms updates to Aspera Files SaaS

At this year’s BVE – which begins at London’s ExCeL Centre today – Avid will have a strong presence amongst its trusted reseller and alliance partner stands, who will be displaying the most proven and trusted tools built into the Avid MediaCentral Platform. Avid Elite Solutions partner Digital Garage(#K52) will be demonstrating Avid Interplay | […]  More

Comments Off on Avid showcasing MediaCentral Solutions at BVE 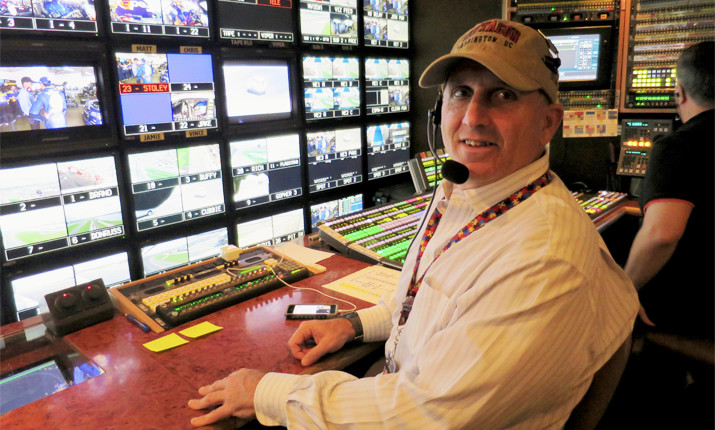 On Sunday afternoon NASCAR’s crown jewel, the Daytona 500 was run, a new champion was named, and Co-ordinating Director Artie Kempner and the Fox Sports team on site could exhale. But the rest is fleeting as next week the team begins a 16-week stretch of NASCAR coverage at Atlanta Motor Speedway. On Saturday Kempner sat […]  More

Comments Off on Live from the Daytona 500: Fox Sports NASCAR director Artie Kempner discusses the Super Bowl of racing 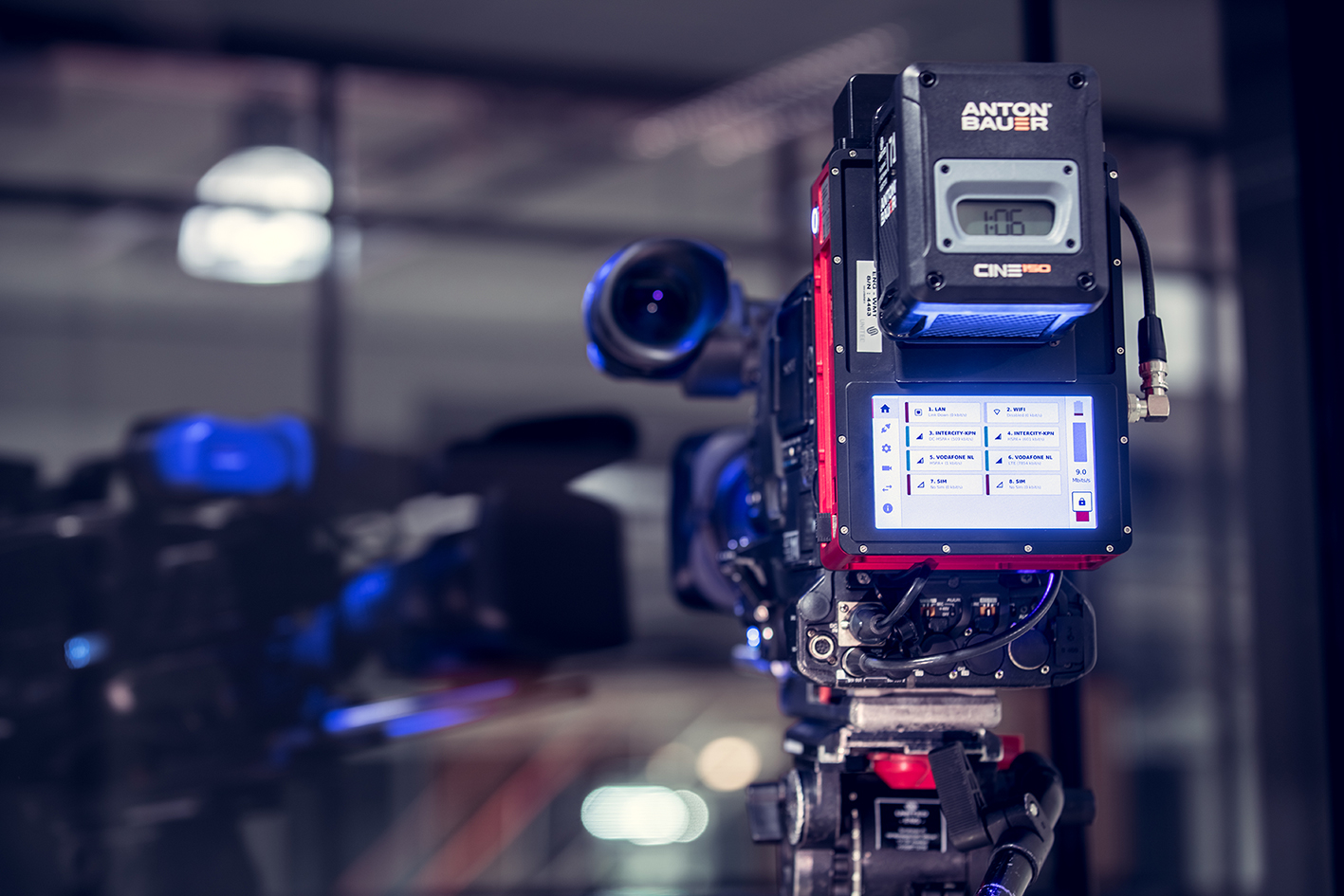 United and Mobile Viewpoint in partnership have developed a connected camera device and workflow that allows content to be edited in post production while an ENG team is still shooting. Connected Camera is based on an existing Mobile Viewpoint product. “Together, we have designed a new workflow and technology,” said Jeroen van Rossum, Manager Business […]  More

I-MOVIX has announced the availability of a new Autoclip feature for its INFINITE slow motion camera. This new functionality enables unprecedented and straightforward integration of the INFINITE camera within the standard LSM workflow, further reinforcing it as the optimum choice for a wide range of broadcast productions. The new feature will be showcased at NAB […]  More 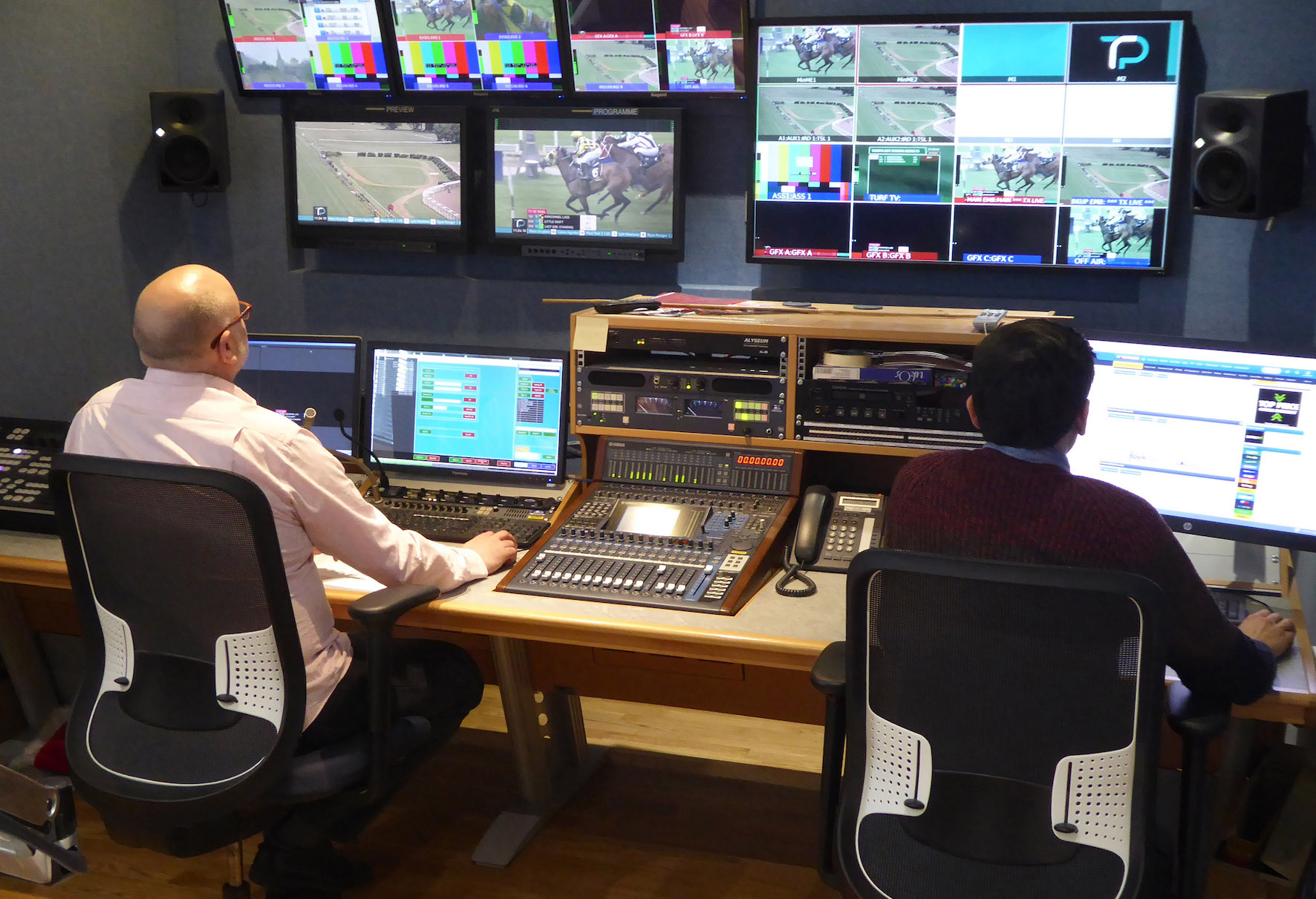 ATG Danmon has completed a gallery upgrade at the London headquarters of Input Media, one of Britain’s leading sports television production companies. Founded nearly 30 years ago, Input Media produces over 2,000 hours of high-quality programming every year. “We partnered with ATG Danmon in 2015 for a major upgrade of our off-tube commentary facilities,” says […]  More