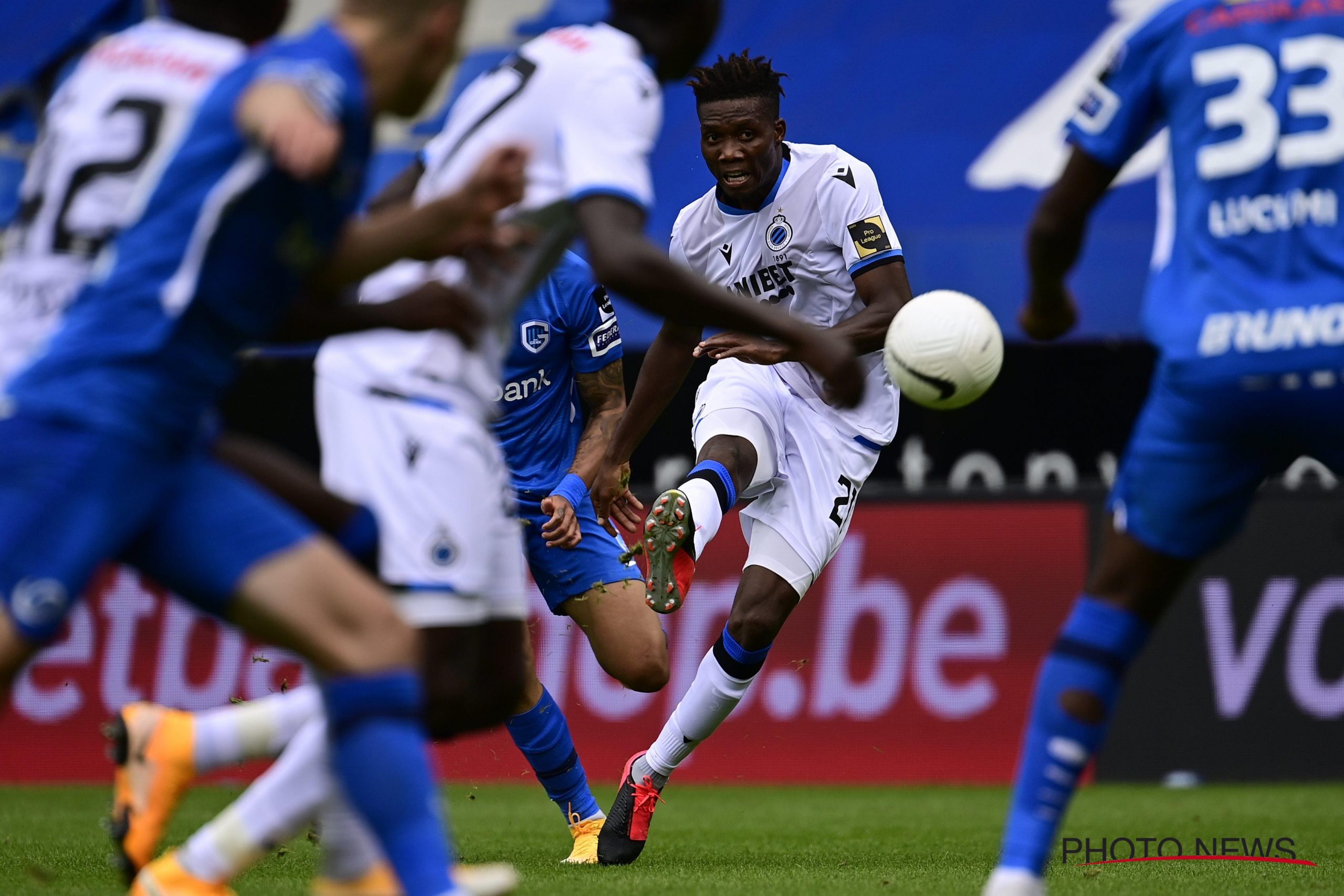 The Belgian Pro League is back in action with a new five-year deal with Eleven Sports, a new production deal with Mediapro, and a four-year deal with WSC Sports that will bring automated highlight clipping to meet the needs of the league, its clubs, and Eleven Sports. “Many of our teams have their own apps […]  More

With exactly four years to go until the Opening Ceremony, Channel 4 has today been awarded the UK television rights to the Paris 2024 Paralympic Games. The deal with Channel 4 includes multi-platform broadcast rights within the UK and will see the broadcaster build on its acclaimed coverage of London 2012 and Rio 2016 which […]  More 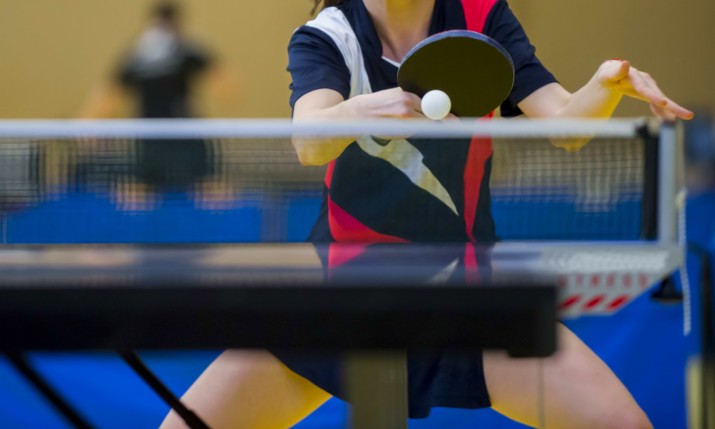 The World Table Tennis (WTT) is building a digital video content archive using technology from Imagen as it looks to preserve decades worth of historic moments from the indoor racket sport. 6,000 hours of exclusive match footage, including more than 9,000 matches spanning as far back as the 1930s, have been digitised and uploaded to […]  More 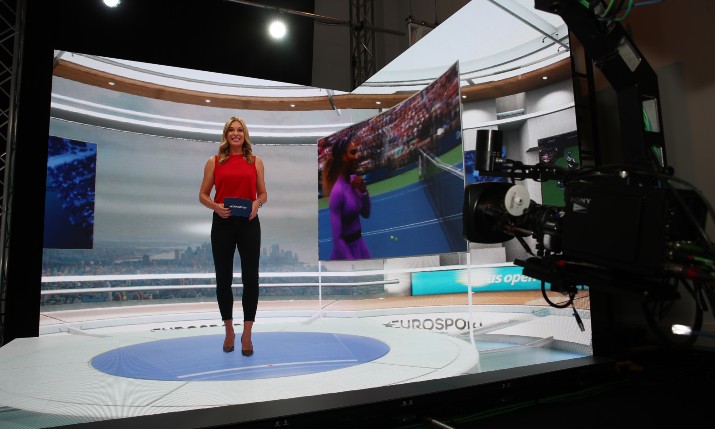 An updated version of the mixed-reality ‘Cube’ presentation studio that was used by Eurosport to great acclaim during its coverage of the 2018 Winter Olympics is to be applied to the broadcaster’s US Open and French Open tennis tournament output. The Cube is an interactive studio set that makes use of augmented reality (AR), deep […]  More

Evertz has expanded its portfolio by adding Bravo to the DreamCatcher suite of live production tools. Designed for virtualised live production, Bravo’s scalable IP-based architecture provides content producers with the flexibility of setting up a live switching interface on any public or private cloud environment. Bravo can also use Media Asset Management (MAM) and playout […]  More 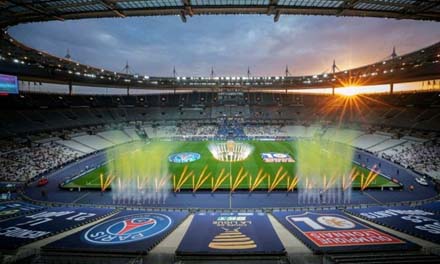 XD Motion has revealed that it was recruited to help the host broadcaster of the Coupe de France, France Télévisions, with its coverage of the 2020 final between Paris St Germain (PSG) and St Etienne on 24 July. The game, won by a goal to nil by PSG, was the first match to be held […]  More 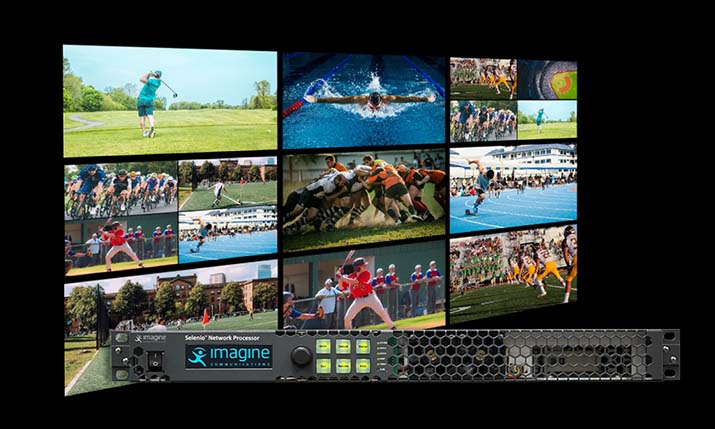 Imagine has added what it describes as a comprehensive production multiviewer functionality as a new software ‘personality’ for its Selenio Network Processor (SNP). The company believes that when you are covering sport you need a technical architecture that it almost infinitely flexible. The equipment needs to be able to transform between different production requirements almost […]  More

UniqFeed has discussed the launch of AdApt, a software that brings AI and machine learning into virtual advertising. According to uniqFeed, virtual advertising is a rapidly emerging technology, and as demand for a cost-efficient and flexible solutions continues to grow, more and more providers are entering the space. In response to this observation, uniqFeed launched […]  More

Comments Off on AdApt brings AI and machine learning to advertising

Vizrt has released a major update to its real-time graphics and video compositing platform, Viz Engine 4.1. Viz Engine 4.1 introduces multiple render blades, including support for game engines that allow media producers to choose which blade to use for any given job and mix and match them in the same environment. “Perfecting real-time graphics […]  More