Channel 4 has chosen Leeds as the location of its new national HQ and Bristol and Glasgow as the locations of its two new Creative Hubs. The move follows the announcement of the public service broadcaster’s 4 All the UK strategy in March 2018, the biggest change to the structure of the organisation in its 35-year […]  More 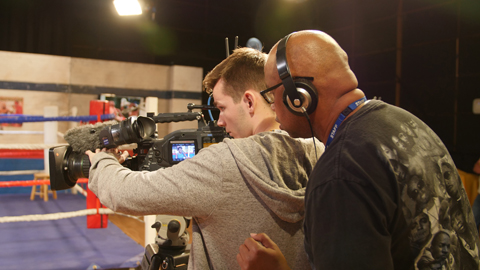 Most people working in the broadcast industry are white, middle or upper class, university educated, and sometimes well connected through friends or family already in the sector. Times are changing, however, and one person who has dedicated himself to making that happen is Bob Clarke, founder and chief executive at the MAMA Youth Project. Having […]  More 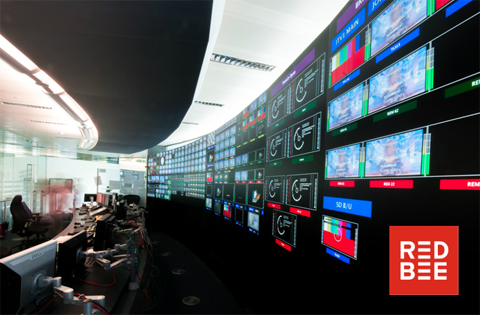 First showcased at IBC 2018 and designed to help the industry’s move to IP, Red Bee Media has created what it considers to be the world’s first software-only uncompressed playout deployment.  Research and development work for the new solution has taken place over a period of two years and the solution will go live with […]  More 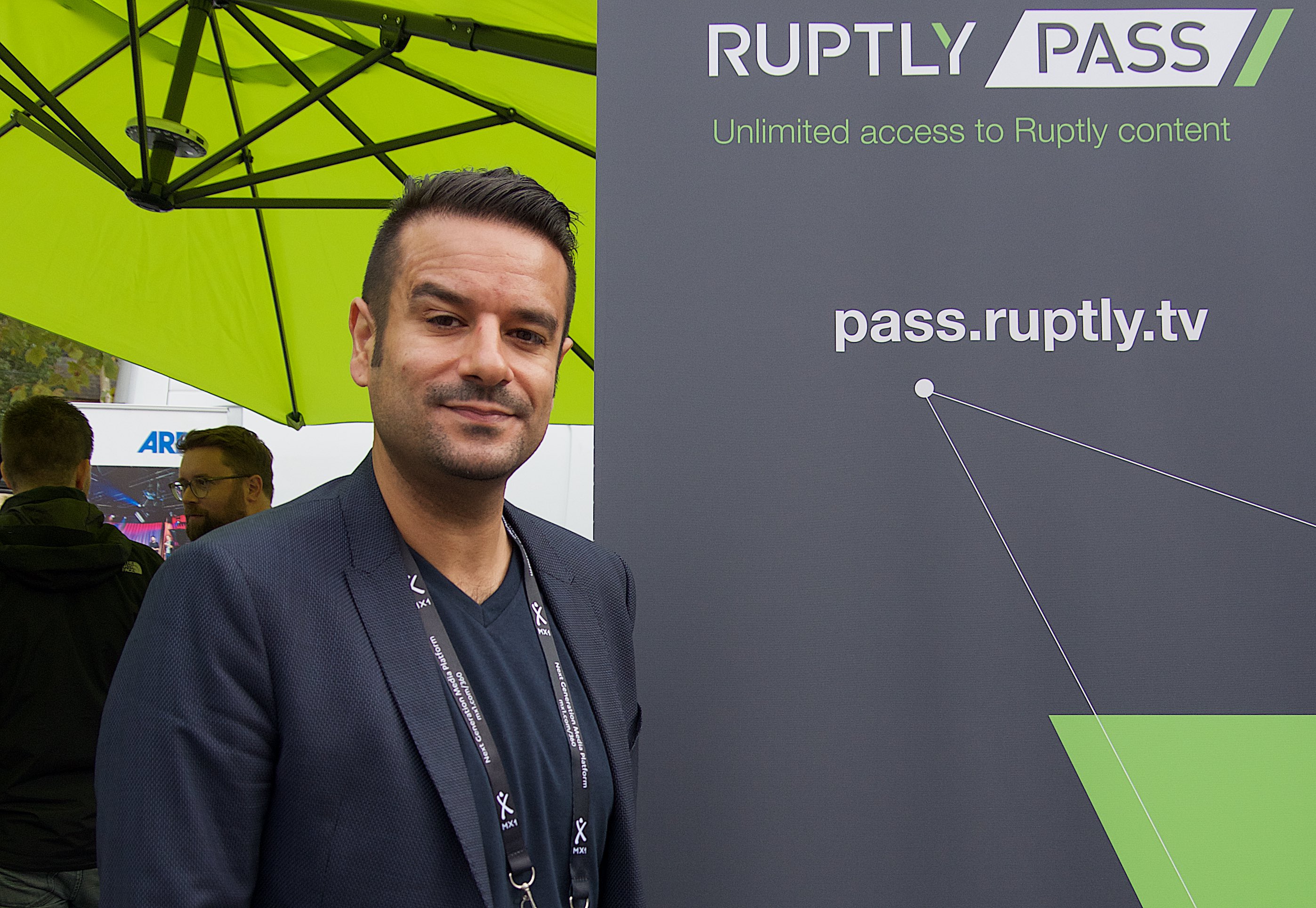 Berlin-based news agency Ruptly has launched a new low-cost subscription service and has recently introduced two UHD OB vans, delivered by systems integrator Qvest Media. The Ruptly service offers unlimited access to 80,000-plus stories to digital publishers for €12.50 a month. “There is a significant client base which is finding it hard to make money […]  More

SMPTE looks to the future with new venue and business plan

With the industry in the midst of rapid technological change, the annual SMPTE Technical Conference and Exhibition made a change of its own: migrating from its long-time Hollywood and Highland locale to the Westin Bonaventure in downtown Los Angeles. Whether it was a change in venue or a change in technology, the industry’s rapid transformation […]  More

Inside GolfTV, the PGA Tour, and Discovery’s international expansion

In June the PGA Tour and Discovery announced a 12-year partnership to create a streaming service for the international market but included few details. Now they have unveiled GolfTV, available to viewers in every country except the USA starting 1 January. GolfTV is a links-lover’s wish list, combining live tournament coverage, an on-demand library, and […]  More

Comments Off on Inside GolfTV, the PGA Tour, and Discovery’s international expansion

The USTA Billie Jean King National Tennis Centre in New York underwent an amazing renovation just in time to celebrate the 50th anniversary of the US Open in September. A new 14,000-seat covered Louis Armstrong Stadium, updated services across the campus and expanded food, beverage and retail options have all been part of a $600m […]  More

Insight TV has announced that its 4K UHD content is now available to stream on all Universal Windows Platform (UWP) devices. Insight TV has made its content available to Windows users by creating a Windows Store Application and undertaking optimisation for the latest Intel Core processors. This latest announcement further highlights the channel’s commitment to […]  More

Edgeware will demonstrate its cloud-native software at the Inter BEE trade show in Chiba, Japan, from 14-16 November. Edgeware’s software will run in containers on Amazon Web Services (AWS), preparing OTT TV streams for glitch-free viewing and personalised ad insertion.  “Many of our customers are adopting cloud services, so it is important we can optimise […]  More

Comments Off on Inter BEE 2018: Edgeware to showcase cloud-native TV software with AWS 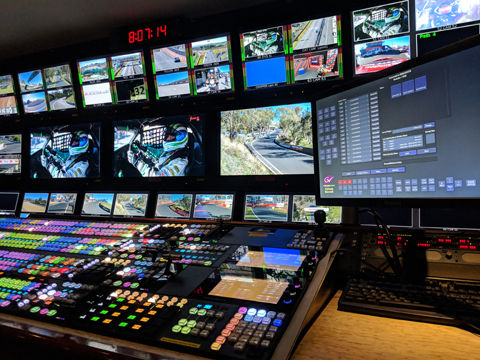