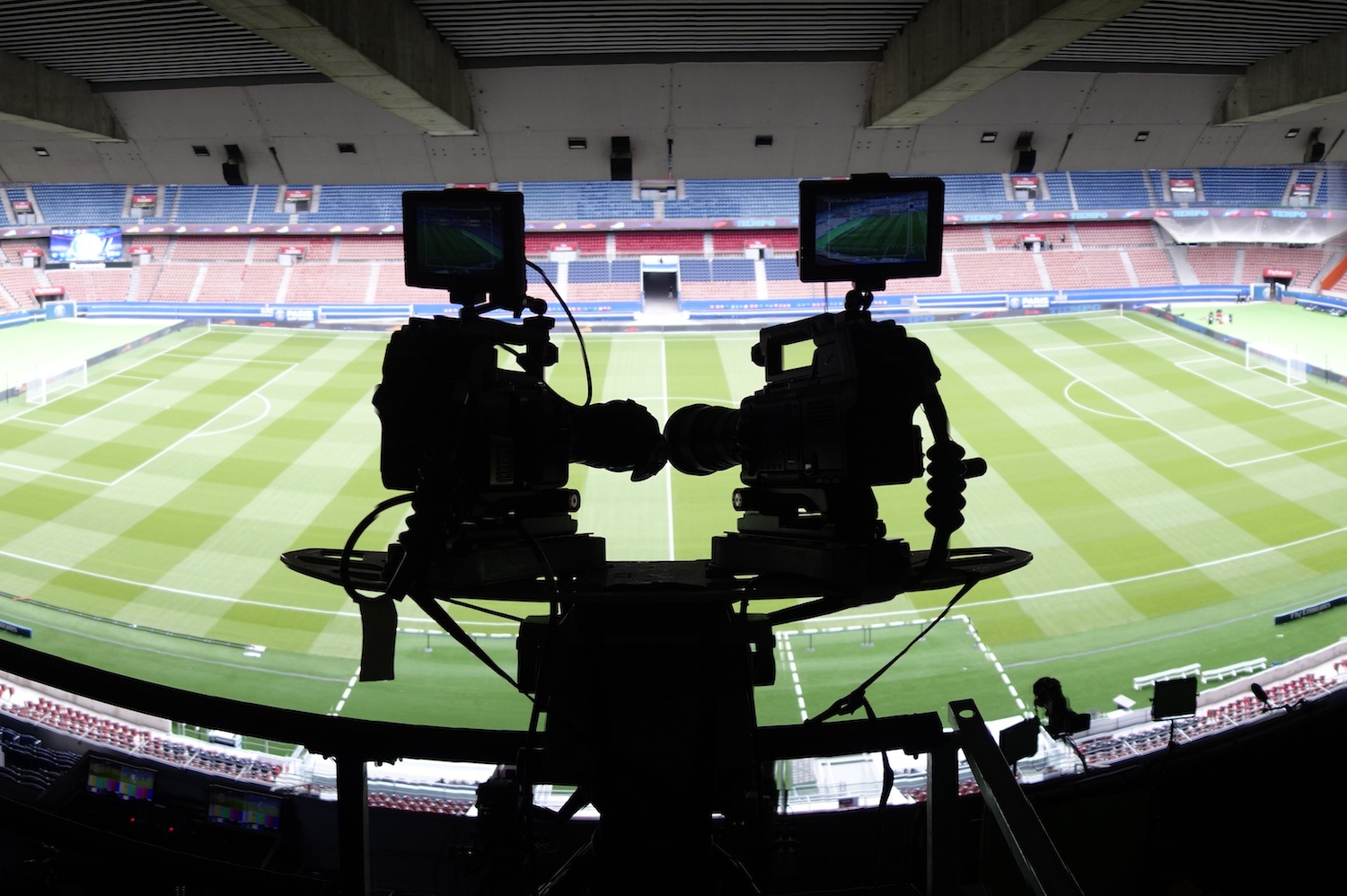 While the PSG ‘’Qataris’’ (the Parisian Football Club is owned by Qatari shareholders) were playing against Monaco recently, Sony’s pro department and the services provider Euro Media France carried out trials  of a new 4K technology: the 4K stitching system to be exact. Stitching consists of assembling footage from  two (or more) cameras to create […]  More

Comments Off on 4K stitching: a first for the Parc des Princes

EVS has announced details of a collaboration with Mediapro for cutting-edge live production for El Clásico. During the latest El Clásico football match between Real Madrid CF and FC Barcelona, the host broadcaster used 27 cameras, 4K technology and instant multi-angle review. The match was broadcast to over 400 million viewers in more than 100 […]  More 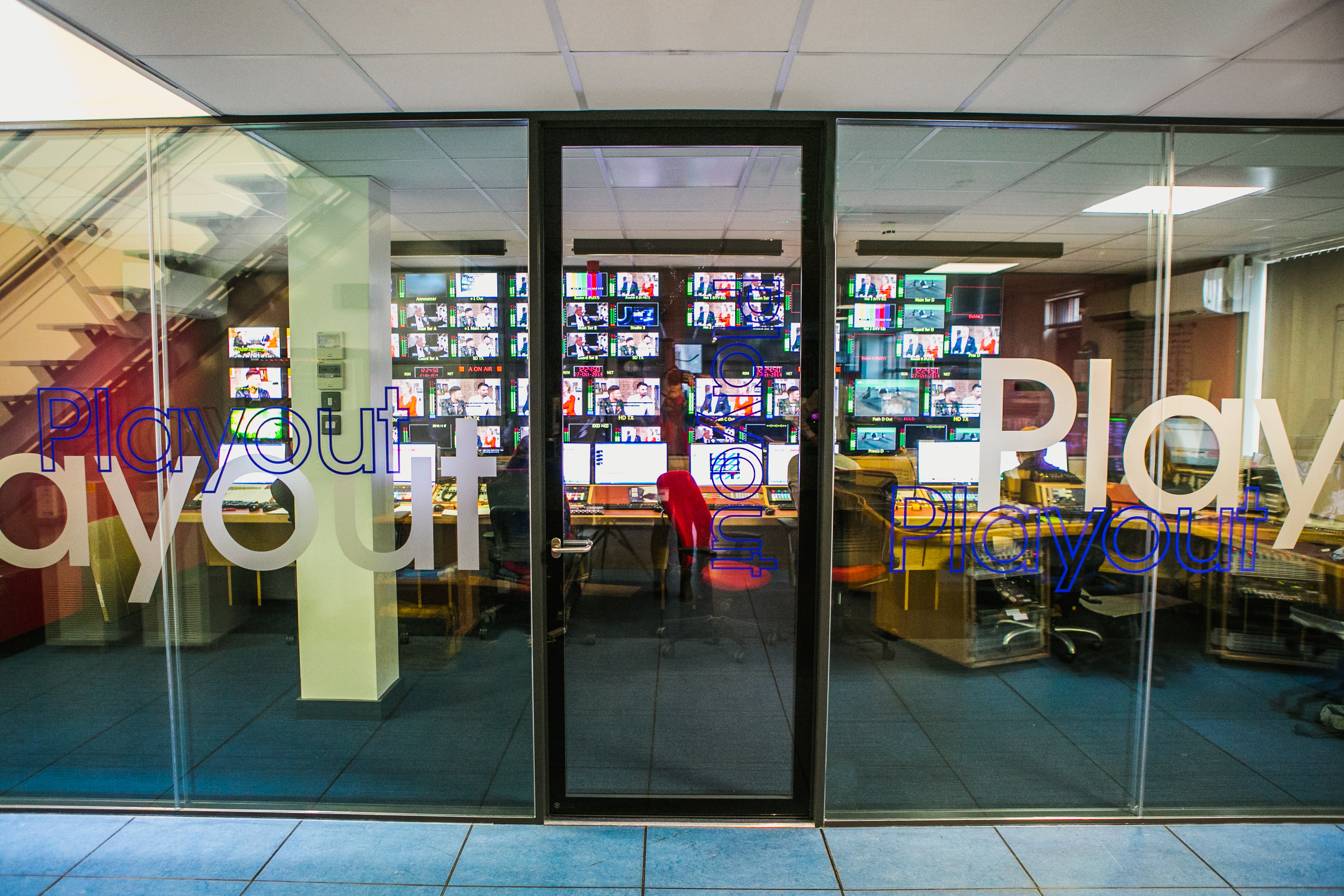 Pixel Power is to supply two BrandMaster branding switchers to UTV in Belfast, for its new Broadcast Centre. UTV already uses BrandMasters and other Pixel Power graphics systems for its existing services to Northern Ireland as part of the ITV network, and is carrying the same technology platform over to its new channel UTV Ireland […]  More

IABM is hosting its Annual International Business Conference & Awards on 4-5 December at the Radisson Blu Edwardian in Heathrow, London – just two days after SVG Europe’s FutureSport Summit at Lord’s Cricket Ground in London December 2. The IABM conference is the premier event of the year that brings together leading figures from the […]  More 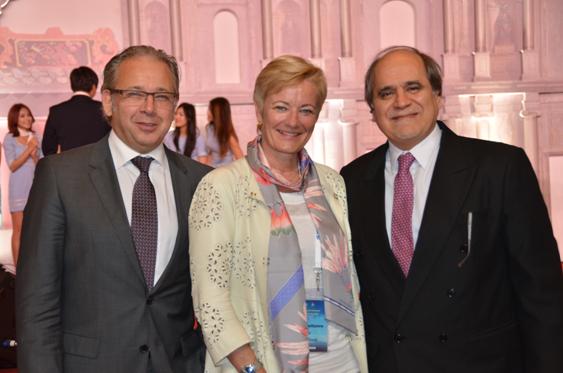 Leaders of the European Broadcasting Union (EBU) and the Asia-Pacific Broadcasting Union (ABU) have demanded global action to protect spectrum to guarantee the future of broadcasting. The call was made on the closing day of the 50th Anniversary Annual Assembly of the ABU (28 October) which was hosted in Macau by the public service broadcaster […]  More

Comments Off on EC rejects complaint against Uefa’s FFP rules

Aviwest has launched a new smartphone app for its DMNG PRO video uplink system, which is used worldwide to transmit broadcast signals for breaking news coverage. Leveraging the DMNG Remote application from their hand-held devices, journalists can configure, control, and deploy DMNG PRO, reducing the time required to get news on the air. The app, […]  More 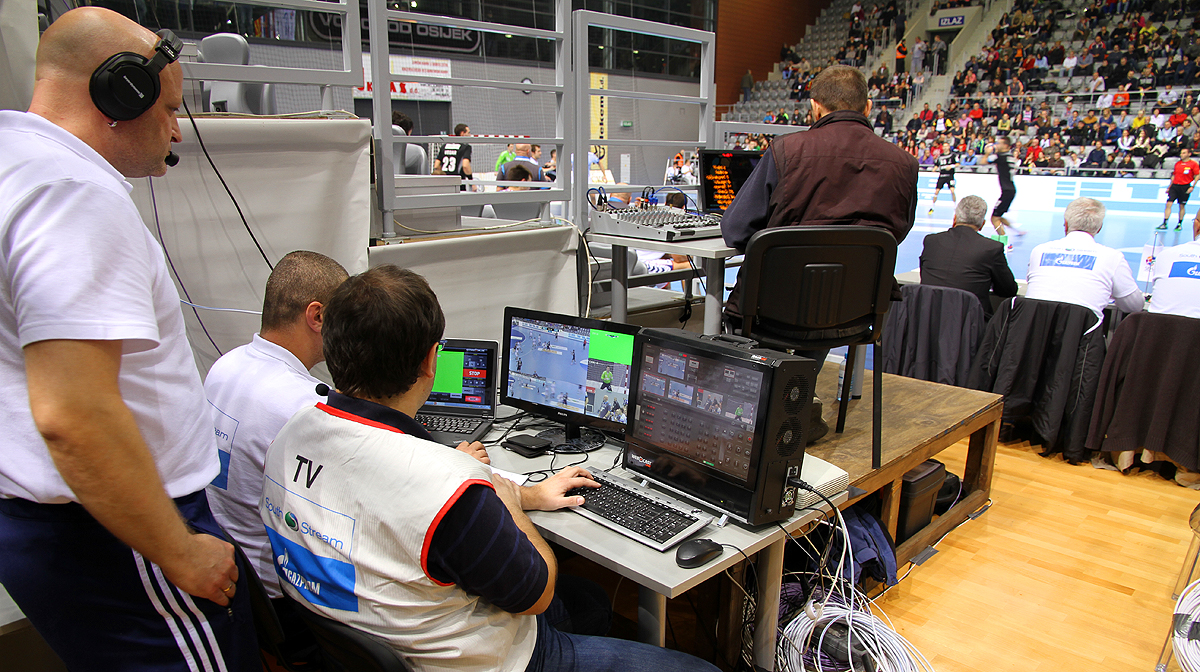 We are living in exciting times for sports broadcasting, with new technology able to reach a wider fan base and offer coverage of a greater variety of sports than ever before, writes Streamstar CEO Rado Toth. There’s increasing demand for multi-camera live productions of the highest quality from both club owners and fans alike, while […]  More 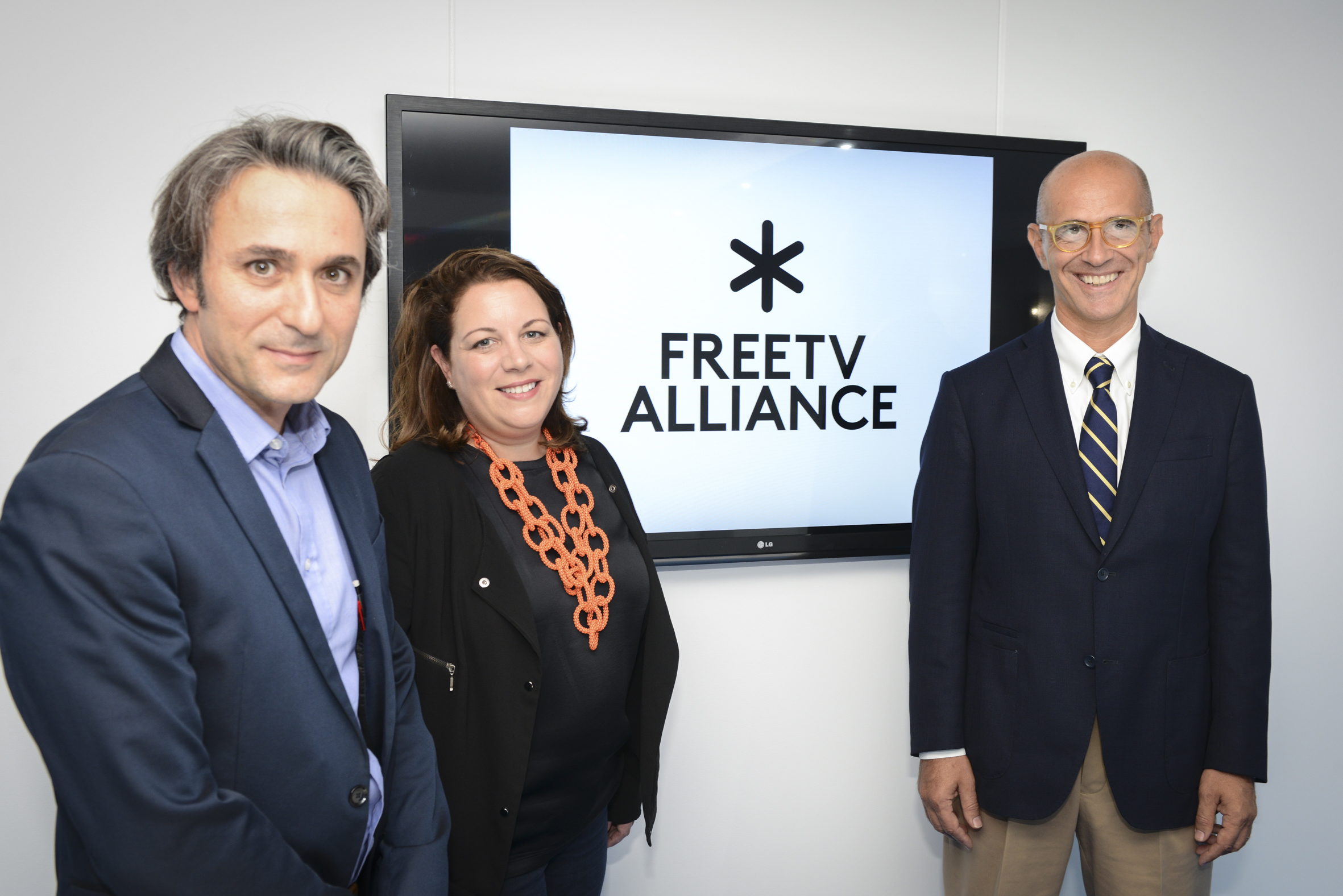 German free-to-air satellite TV provider HD+ has agreed to join the Free TV Alliance, a group formed at IBC 2014 aiming to standardise satellite TV services and technologies in Europe. Founding members in Amsterdam were Fransat France, Freesat UK and TivuSat from Italy. “HD+ is proud to be joining the FreeTV Alliance as we believe […]  More