ChyronHego has confirmed the availability of an illuminating White Paper examining some of the technologies behind increasing viewer engagement and revenue streams. ‘Scene Tracking & Virtual Placement’ is available for download now at the ChyronHego website. As viewers, everyone has seen tracking in one form or another on television – most typically in sports, and […]  More

SVG Europe is excited to announce that not only has Dell EMC become its latest Gold Sponsor, the company has also confirmed its Title Sponsorship of next week’s SportTech conference. One of the most well-attended events in the busy annual SVG Europe schedule, SportTech will take place this year at the Emirates Stadium in London […]  More 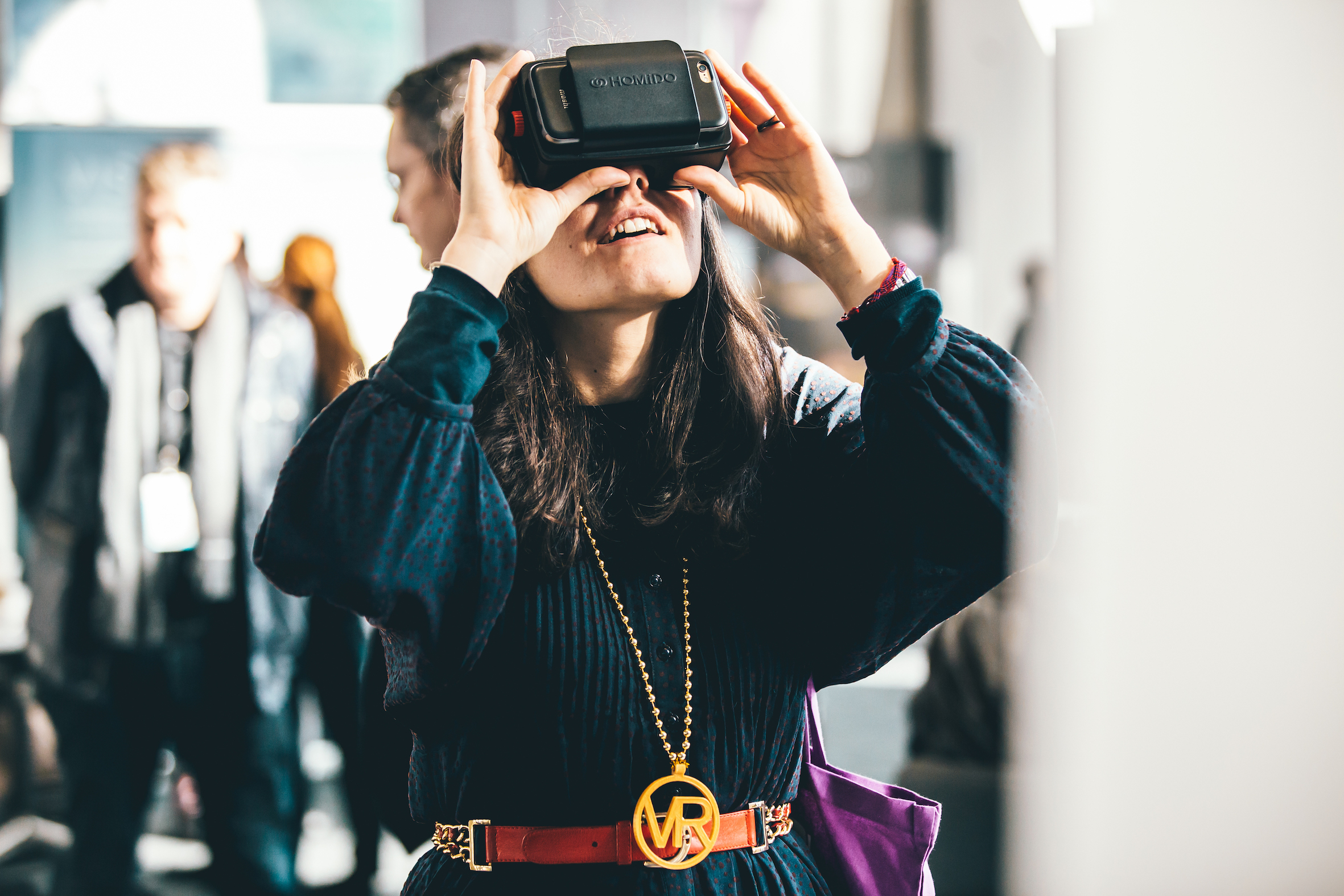 VRUK Festival is returning to London on the 6th and 7th July. The Festival is hosted by university-sector college, Ravensbourne, at its campus in North Greenwich, London, and welcomes content creators from a broad range of industries including film and television, music, art, animation and gaming. The programme gathers world-leading practitioners and technologists to discuss the latest […]  More

Arqiva, the leading UK communications infrastructure company, has announced a new long-term partnership with multi-channel broadcaster Information TV to provide new channels to the UK DTH market. The agreement gives customers of Information TV the advantage of using Arqiva’s infrastructure and technical excellence to provide reliable service, as well as the ability to interconnect to […]  More 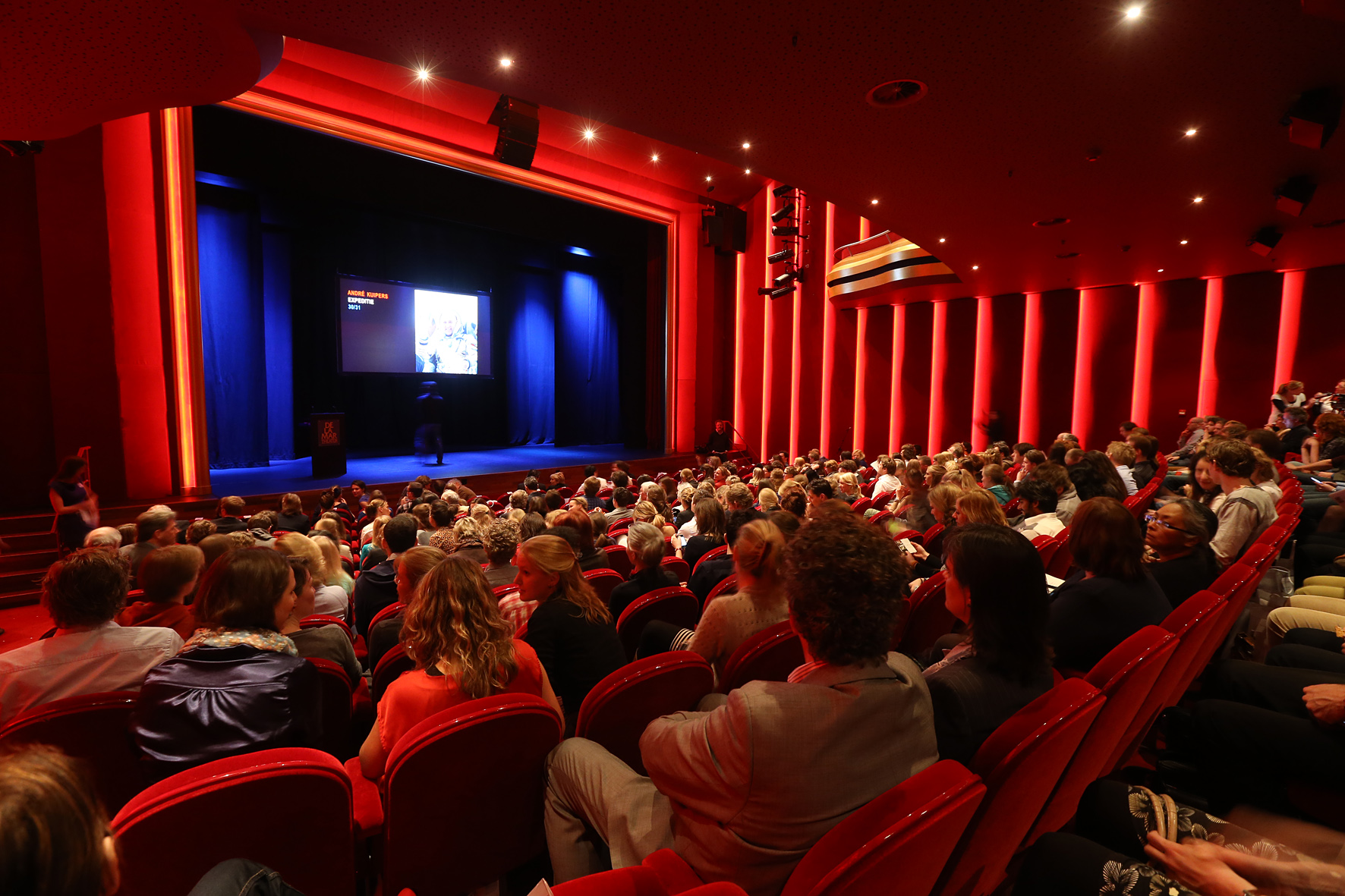 SVG Europe is pleased to announce that the SVG Europe 2017 Sports Production Achievement Awards will be expanded to honour individual excellence as well as achievements related to digital and social media sports content creation and distribution. The new awards will be presented along with the awards for Outstanding Live Event Achievement and Outstanding Technical […]  More

Intel has announced it is bringing innovations to the International Cricket Council (ICC) Champions Trophy, commencing Thursday June 1 with England vs Bangladesh at the Kia Oval. These include advanced pitch analysis by an Intel drone, a bat swing profile using a bat sensor powered by an Intel Curie module, and a cricket VR experience […]  More 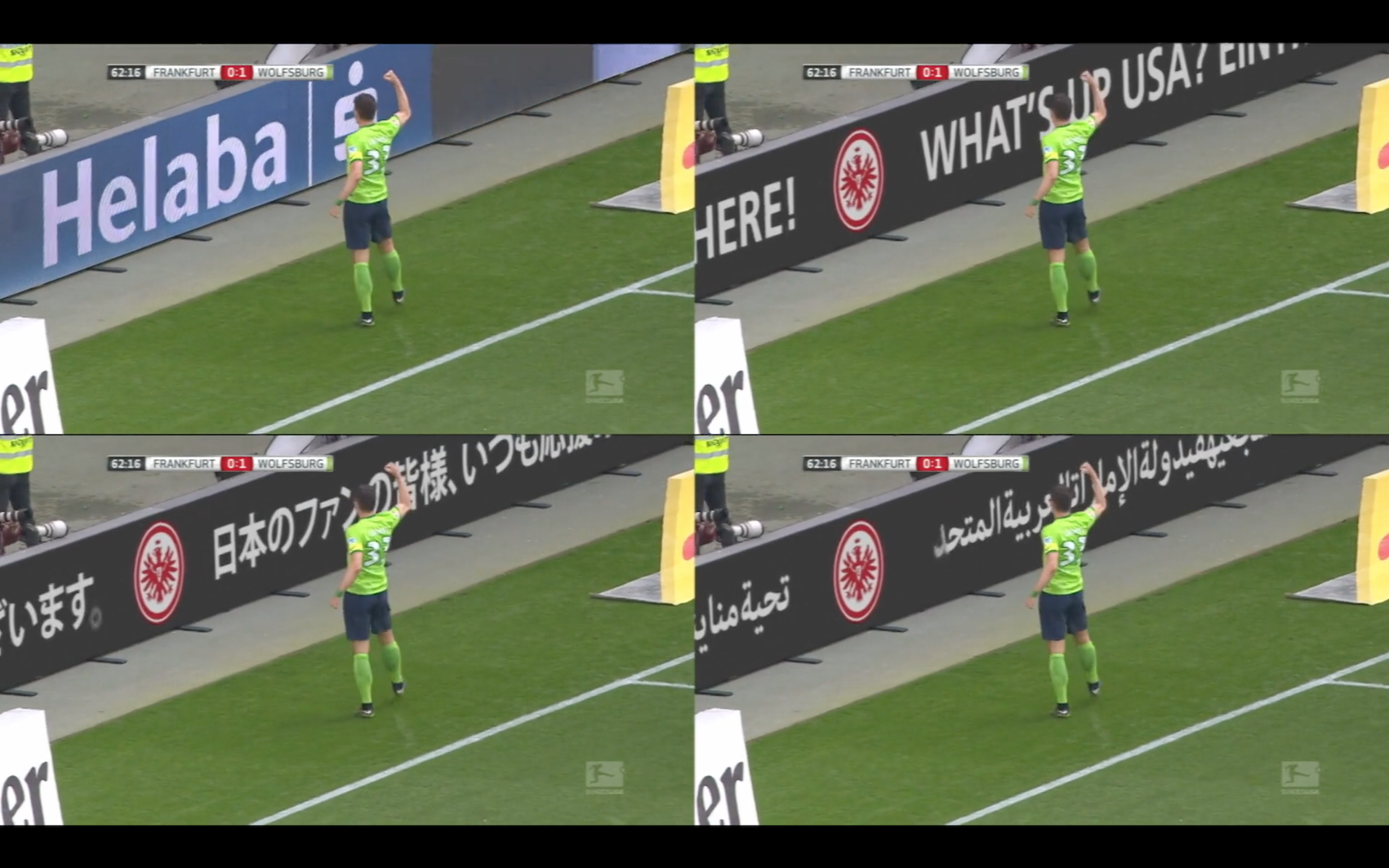 An SVG Europe Gold Sponsor since June 2016, Supponor is a rapidly rising star of the industry, delivering innovative solutions for augmented reality digital ad replacement in real-time broadcast and streaming of in-stadium perimeter advertising. Based in London, with offices in Helsinki and Barcelona, the company has made a significant impact in a broad range […]  More

The European Broadcasting Union has announced the appointment of Noel Curran (Ireland) to succeed Ingrid Deltenre as its new Director General. Curran is expected to take up the position at the beginning of September. Noel Curran is the former DG, Managing Director of Television and Editor of Current Affairs of RTÉ, Ireland’s national television and […]  More

Presteigne Broadcast Hire, a dry hire and total multi-location production equipment provider, has announced the appointments of Jamie Brewer as Head of Sales and Jon Philips as Key Account Manager. Brewer comes to Presteigne with more than 15 years’ experience in a variety of sales management and business development roles for major global media companies. He is charged […]  More