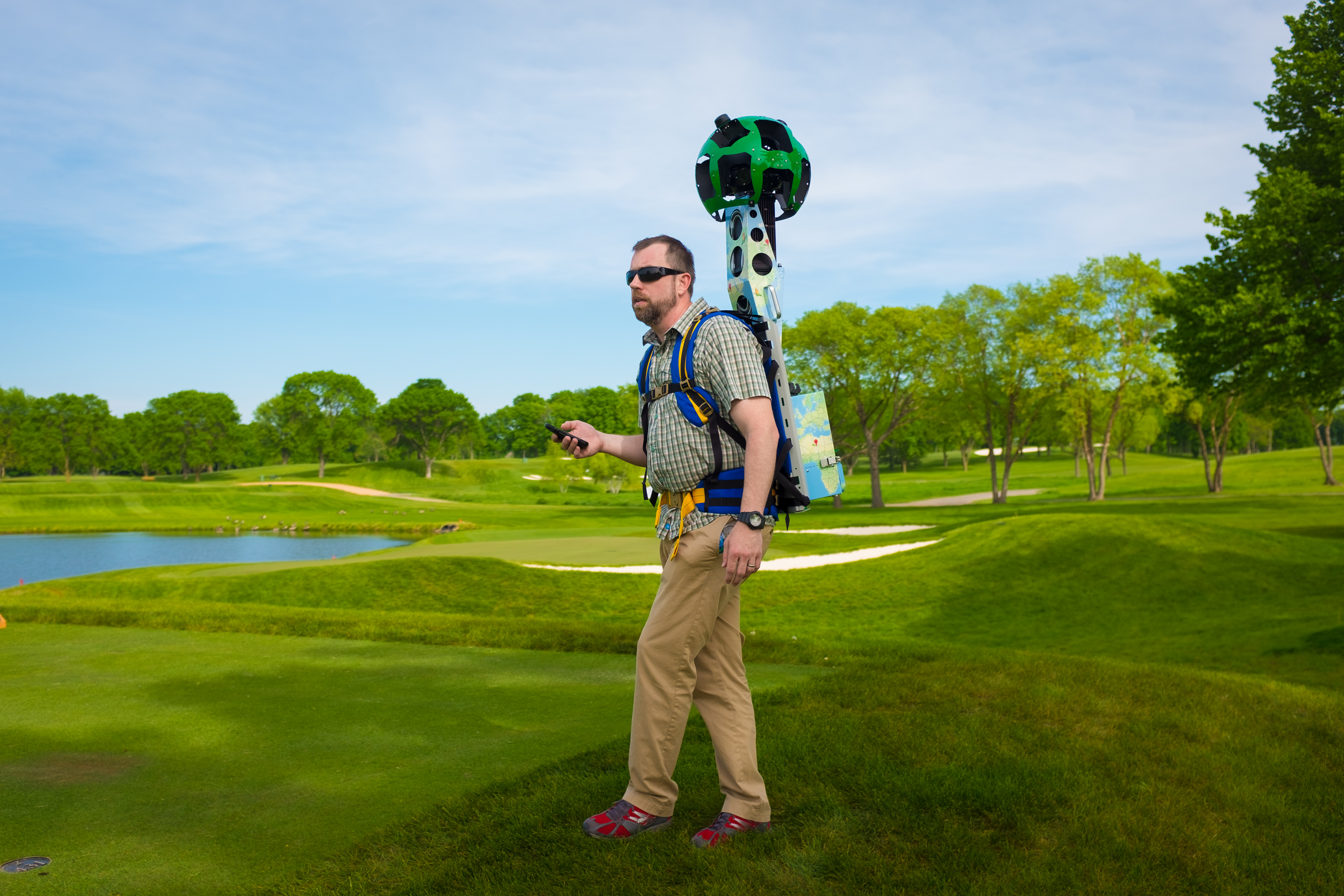 “It really is the most prestigious international team event in golf,” says Gary Treater, GM, PGA.com, Turner Sports. “Maybe one of the most exciting events in all of sport.” He’s talking about the Ryder Cup, the good-natured war between the US and Europe that takes place on the links every two years. The 2016 event […]  More 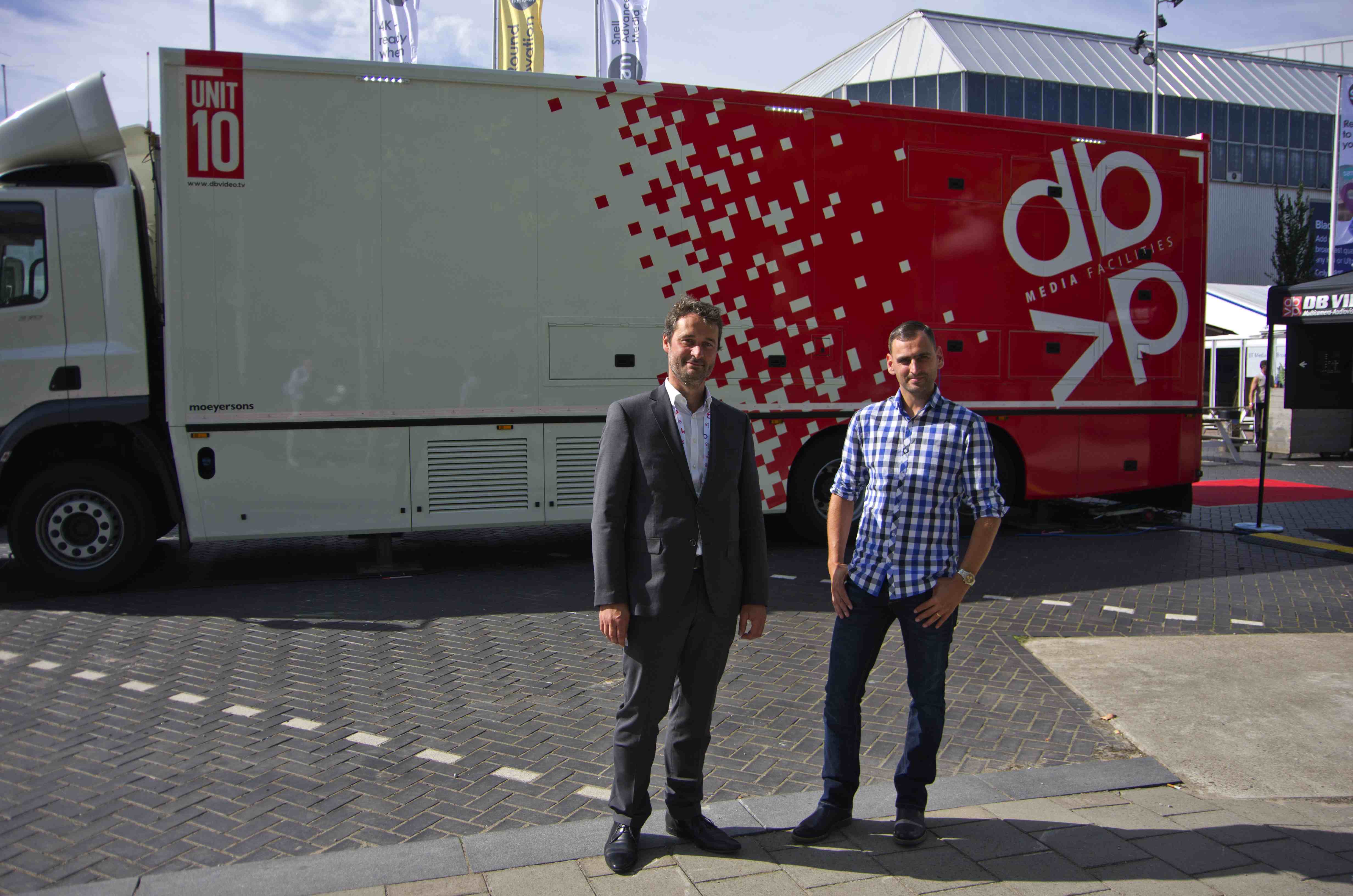 The concept of remote production is usually discussed in the context of handling production of a distant event from a traditional studio, with only the cameras on site. However, Belgian OB and facilities company, DB Video has brought remote production closer to home, by designing its latest OB vehicle, Unit 10, to handle multiple remote […]  More 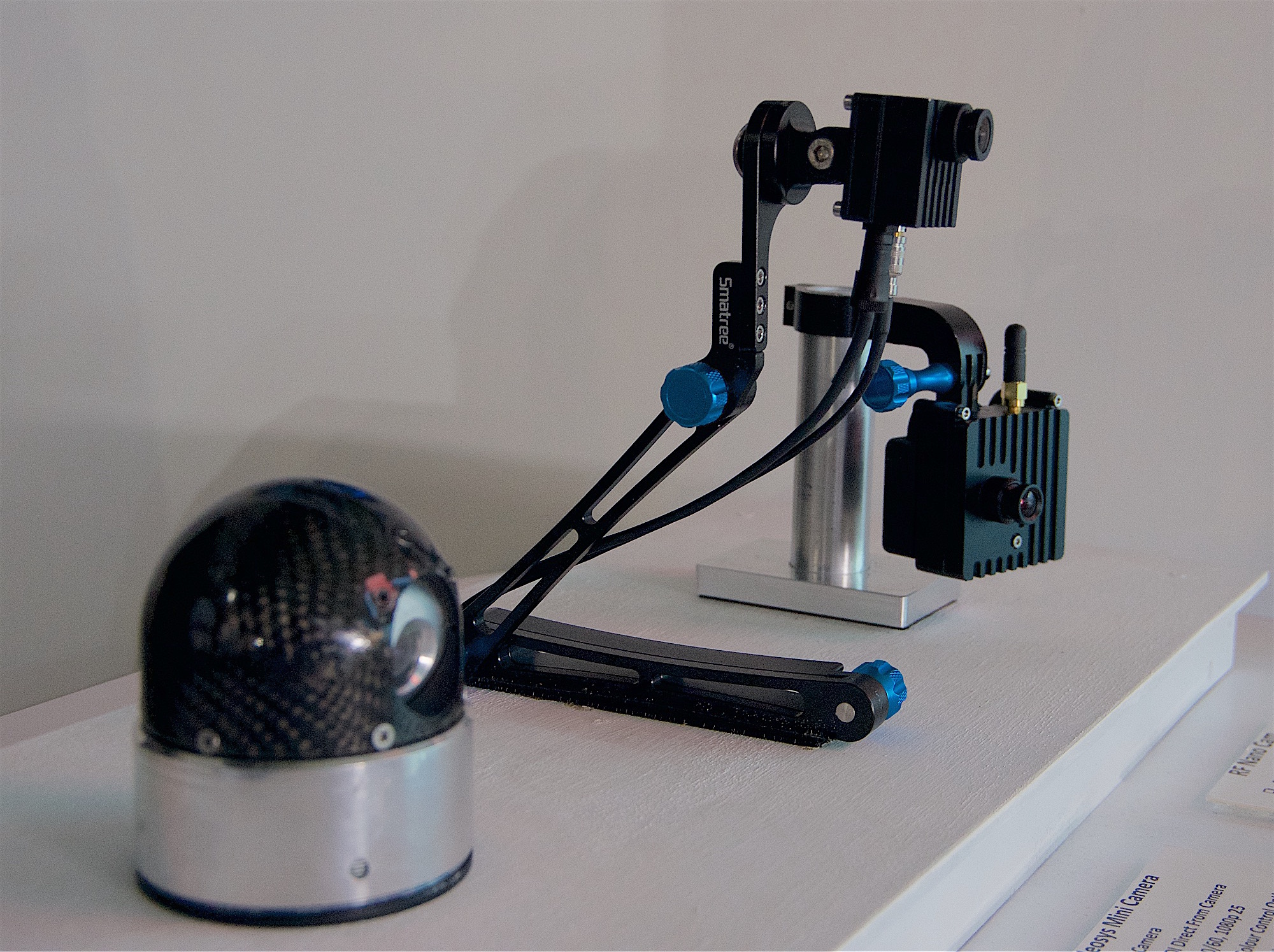 VideoSys Broadcast is one of those small companies that excels in building custom equipment for sports production, particularly miniature camera and transmission systems, most of which are initially built to order for broadcasters with a specific need to fill. “I want people to ring us with problems. Everyone wants it smaller and lighter, and we […]  More

Comments Off on VideoSys stumps up miniature cameras for cricket, motor racing and sky diving

In a career that has spanned over 30 years and earned honours such as the World Press Photo Golden Eye and the Gold Lens from the International Olympic Committee, filmmaker David Spurdens has covered everything from world-class tennis tournaments, such as Wimbledon, to extreme sports in remote locations, including the North Pole and Tasmania. Now […]  More 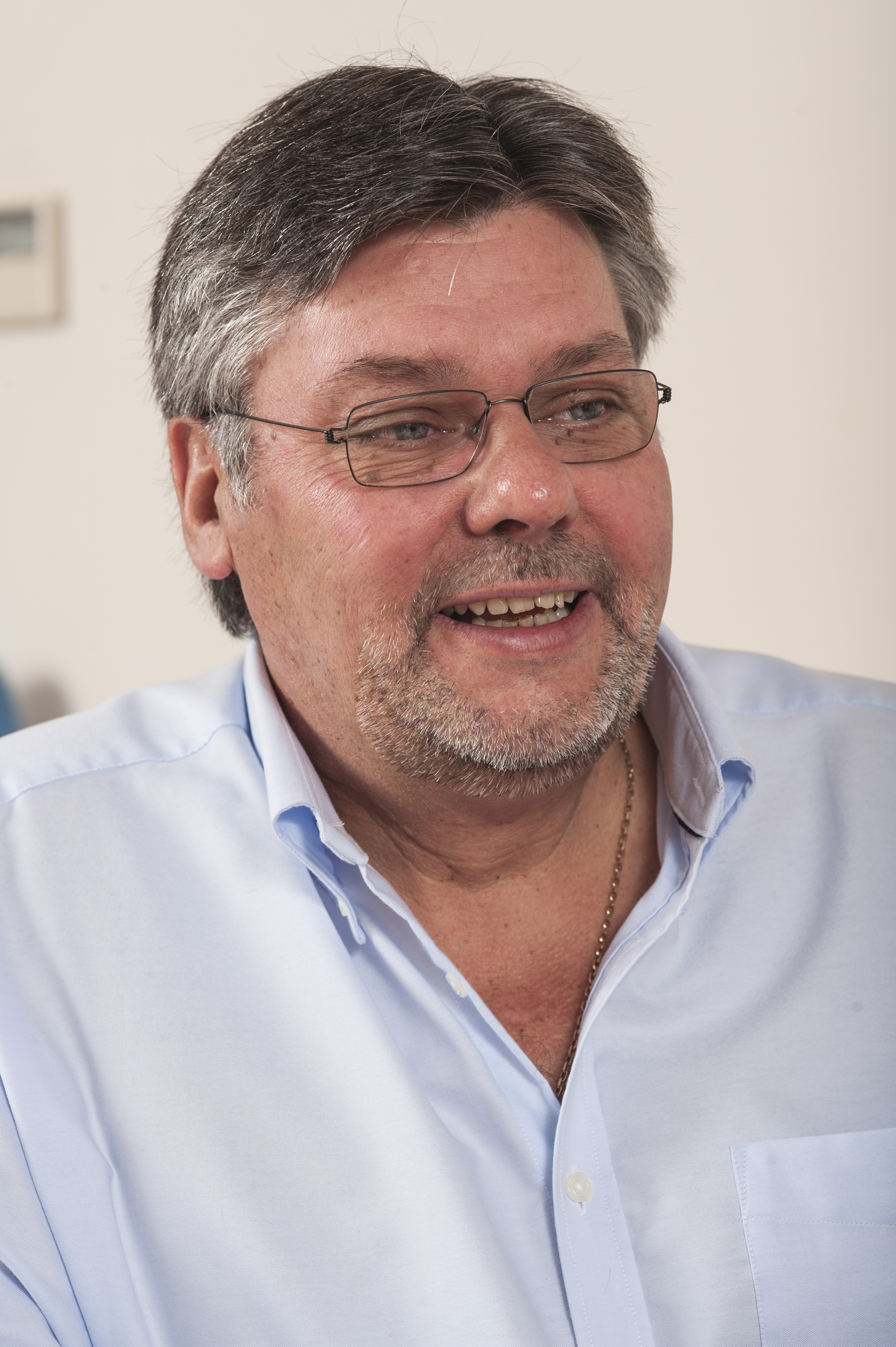 Presteigne Broadcast Hire, a dry hire and multi-location production solution provider, has announced the completion of a management buyout (MBO) that positions the company for accelerated growth as it embraces rapid advances in RF, IP and 4K acquisition, management and delivery. Presteigne CEO Mike Ransome said, “Broadcast, or what used to be called broadcast, is […]  More 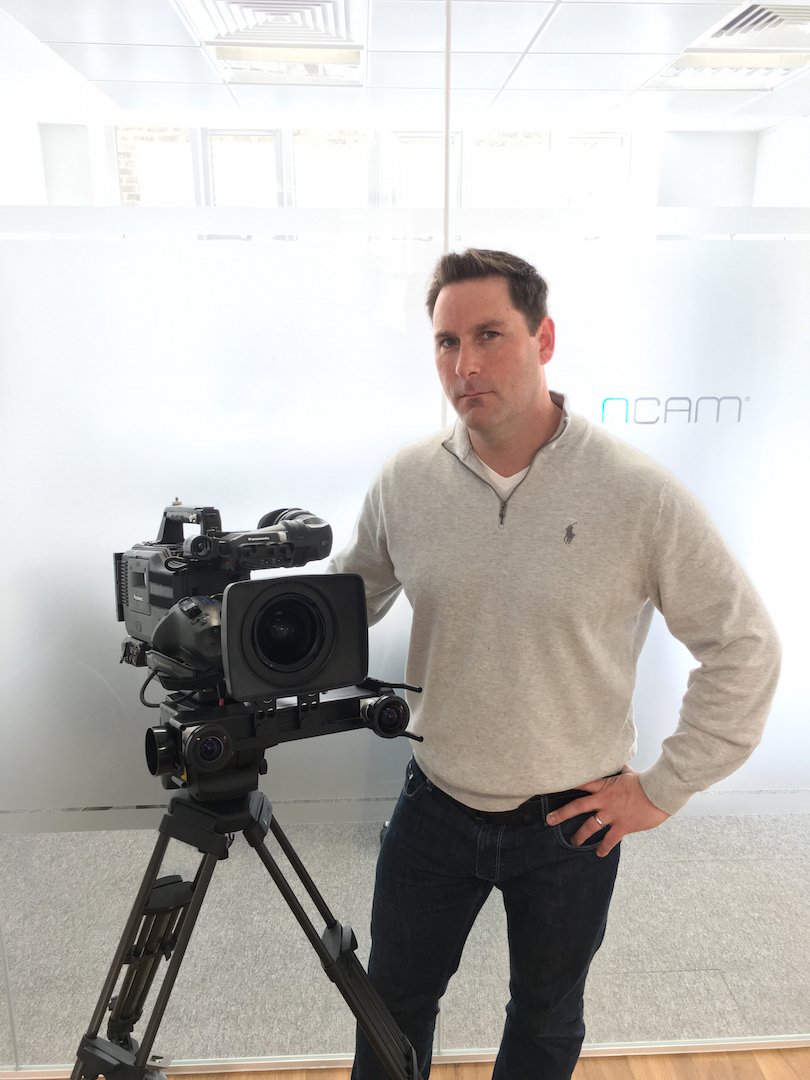 Ncam’s realtime camera tracking technology for augmented reality (AR) has been honoured with an Emmy Award for ‘Outstanding Achievement in Engineering Development’ by the Television Academy (primetime). Relied upon by broadcasters including CNN, ESPN, Fox Sports, MLB, NFL, The Weather Channel and BT Sports, Ncam is able to integrate live action and computer-generated elements in […]  More 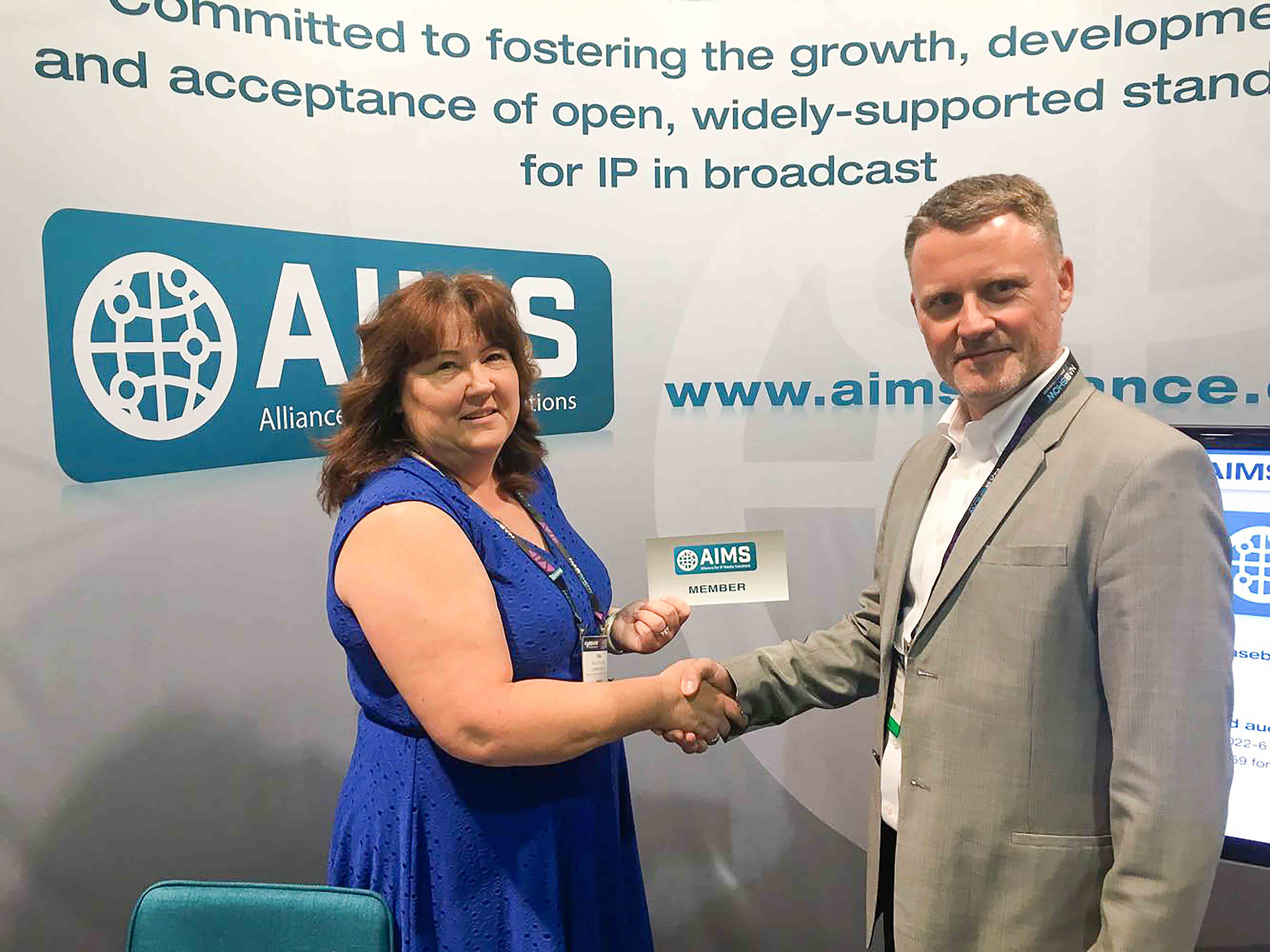 During the months of July, August and into September, over 15 new member companies joined AIMS, including Canon, Ciema, Gefel, Harman, LiveU and tcp. Formed last December, to promote the adoption of an open-standards approach in transitioning to IP-based broadcast and video production workflows, the summer membership surge saw the alliance pass its 50th member […]  More 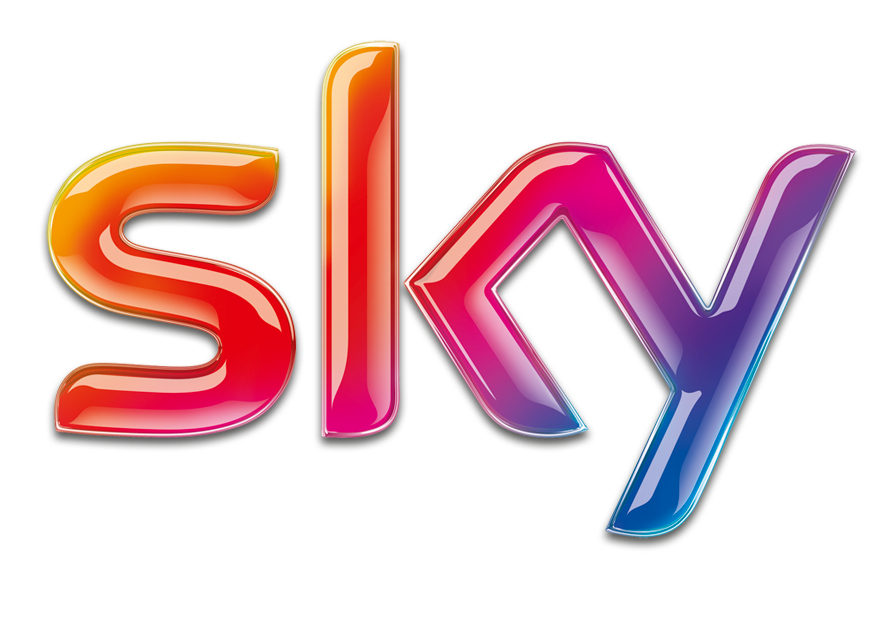 A major event will take place at Sky Osterley Campus on Wednesday October 12 titled Sky Insights Day, presented in association with SVG Europe. The full programme of content for the day has now been made available. A reminder that this is an invitation-only, Platinum-only event, and those who have received an invitation must register […]  More