A man who has had a phenomenal impact on global broadcasting, David Hill was a highly deserving inductee to the SVG Europe Sports Broadcasting Hall of Fame at the latest ceremony, which took place in New York on Tuesday (16 December). A video created to mark the occasion, and reflect upon, Hill’s massive achievement across […]  More

Comments Off on Imagine Communications adds to regional sales team

Comments Off on USOC confirms plan to bid for 2024 Olympics

Matthews Studio Equipment has announced that the first shipment of its newest support product, IndieMOUNT Car Rig, will go out in the next few weeks. The new IndieMOUNT has been designed as an affordable and reliable solution for mounting smaller camera packages such as DSLRs, HD, Small ENG and Action cameras to moving vehicles. “Back […]  More 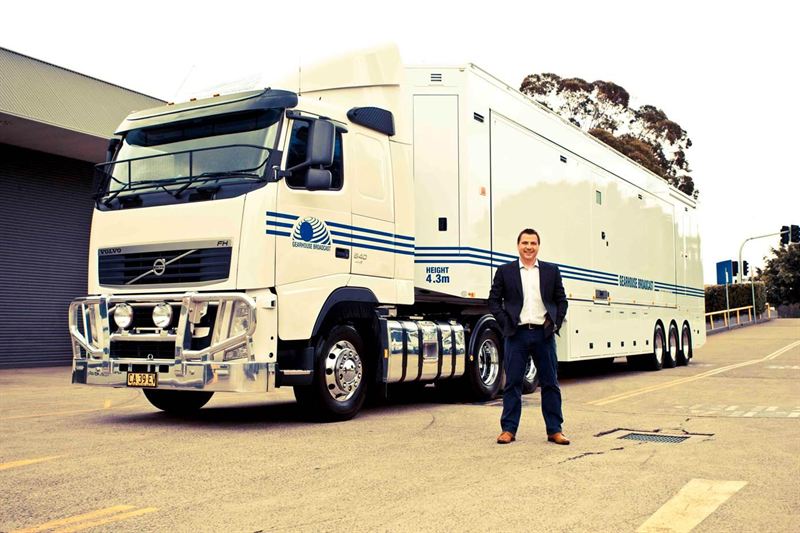 Broadcast services specialist Gearhouse Broadcast has completed the build of its new 4K native OB supertruck, which will be used by its Australian OB division. Known as HD8, the supertruck will handle all processes from acquisition to production. Twelve of Hitachi’s new SK-UHD4000 Ultra HD cameras, of which Gearhouse purchased the first 50, are star […]  More

The AES, in cooperation with the EBU, recently held a ‘Plugfest’ with equipment from 10 manufacturers in order to demonstrate functional compatibility – or interoperability – between a number of different implementations of the AES67-2013 standard. A subject of discussion at this month’s SVG Europe FutureSport, AES67 establishes interoperability standards for networked and streaming audio-over-IP […]  More 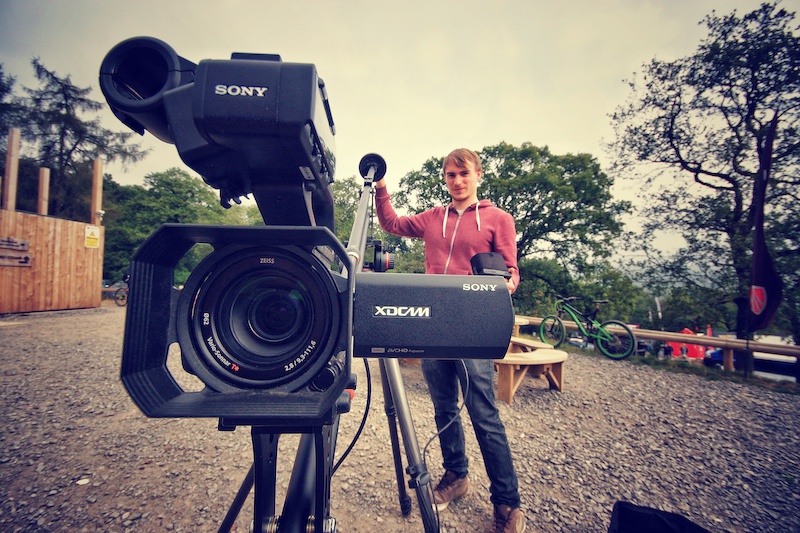 London-based content production firm geebeebee media – which is the sister company of post-production specialist FRAKTIV – has enjoyed a long-term association with major cycling events. Its latest engagement in the sport is with Pinkbike.com, which commissioned it to produce, shoot and edit a variety of content about the Shimano British Downhill Series – the […]  More